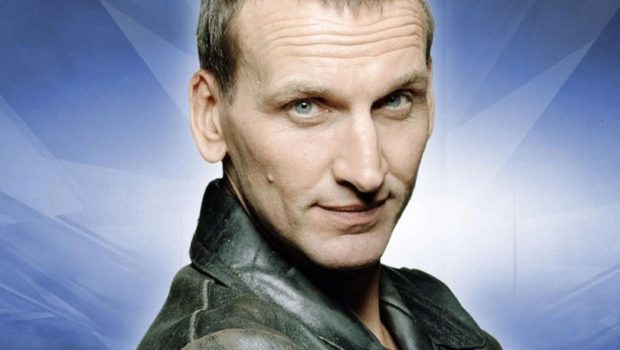 The Doctor Is In The House! ‘Doctor Who’, ‘The Matrix’, ‘Star Wars’ Stars & More Headed For Supanova In Melbourne

With Supanova Comic Con & Gaming’s Melbourne convention just around the corner on 5-6 March, we’ll spell it out for you: T-A-R-D-I-S. That’s ‘Time And Relative Dimension In Store’ for Victorian Supa-Fans, as Doctor Who’s Christopher Eccleston makes his first-ever Supa-Star appearance on Sunday only!

Best known for his role as the Ninth Doctor in the sci-fi hit’s wildly successful revival series, Eccleston would go on to join the Marvel Cinematic Universe as the ruler of the Dark Elves, Malekith, in Thor: The Dark World, before starring in the critically acclaimed HBO drama, The Leftovers.

It’s just lucky that Supanova’s bigger on the inside, as the Doctor Who fave is joined by an enormous, Supa-star-studded line-up. Leading the charge is The Matrix’s Matt Doran, who fans will recognise as Mouse in the Wachowski sisters’ breakout blockbuster. When he’s not coding on the Nebuchadnezzar, Doran may be spied dealing death sticks in his role as Elan Sleazebaggano in Star Wars: Episode II – Attack of the Clones.

Speaking of Star Wars, here’s one for the gamers: Star Wars Resistance’s General Hux a.k.a. Ben Prendergast! An established actor both in front of the camera and inside the recording booth, Prendergast can most notably be heard in Fallout: The Frontier, Hades and Apex Legends.

Lovers of local screen won’t want to miss Aussie all-stars Tammin Sursok, Lincoln Lewis, and John Jarratt, all set to return next month. Sursok and Lewis both took home Logies for their iconic portrayals of Dani Sutherland and Geoff Campbell, respectively, on the long-running Aussie institution Home and Away, while Jarratt terrified audiences as Mick Taylor in the Wolf Creek franchise.

Admission Tickets and Autograph Tokens are expected to go on sale on Thursday, 10 February, along with Doctor Who Specialty Passes, which include priority seating and queueing for all activities related to Christopher Eccleston, a limited-edition print and more! Photo-Ops will go on sale closer to the convention; for more information, visit the Supanova website.