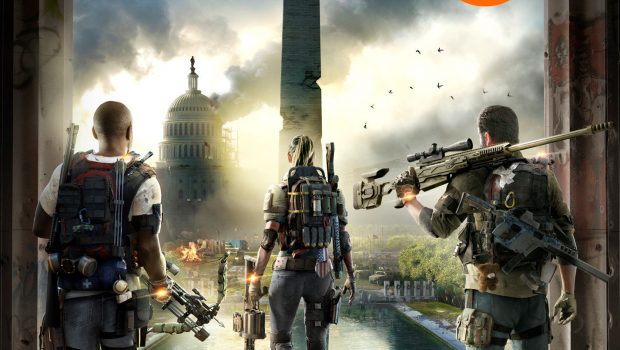 What I learned playing the Division Closed and Open Beta was that the game is more of the same, but with a lot of upgrades and tweaks that make it feel different enough to love it again.
First off the change of scenery to Washington D.C. is pretty cool. There are a lot of paths to take to your destinations on the map. They are not all straight lines. More alley ways and places to duck in and out of make it more fun to try to stealth your way past roving enemies.

I also learned that rushing past one set of enemies does not mean you’re safe. Rush around a corner and you may find yourself running to another group of enemy who happen to be out on patrol themselves.

Enemy this time around are pretty intense, not that they had not been before. But this time they will have some in a group push forward toward your position, or even try and if you’re not careful…succeed in flanking you. 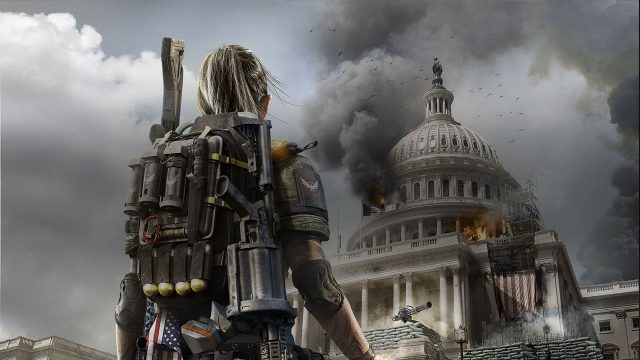 One of the major things for me this time around is that the enemy are not bullet sponges, in other words you do not have to empty round after round in them before they go down. Depending on how much body armor they have on of course. The all mighty head shot though makes fast work of them and smoke checks them in one shot.

Some areas have bosses that have body armor all over themselves, though I do like that with enough damage you can see the pieces of armor fall away making that boss more vulnerable to your gun fire.

Some of the old favorites are back like the seeker mine, this time around with new upgrades such as an air burst explosive. It fires an aerosol in the midst of an area of effect and ignites it, burning any enemy with in the affected area.

Now as for some of the interiors, I was getting a major sense of have we not been here before…with some interiors of buildings. Some of the lay out seemed pretty much the same as some New York Locations. 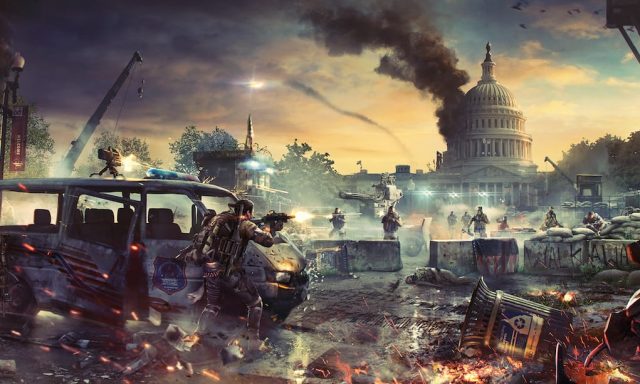 Dark zones are back with some tweaks and better loot, and dying does not mean you lose all the loot. If they follow through with the final release on the plans for the Dark Zones, there is to be at least three of them. Each one being a different environment and offering unique challenges. As always a fellow player, or yourself can go rogue and then be a target for all other agents.

Though there are some pretty cool perks with going rogue. Abilities include Lock picking supply crates, Hack terminals and of course steal other agents’ loot. Rogue agents also get more of a break down as well being more than one type of rogue. OH and campers in the Dark Zones, there are some Nasty surprises for you… There are so many tweaks to the game, it looks like Ubisoft really listened to players and brought their A game here. There is so much more to The Division 2, be sure to come back and check out our full review on the game on its release.