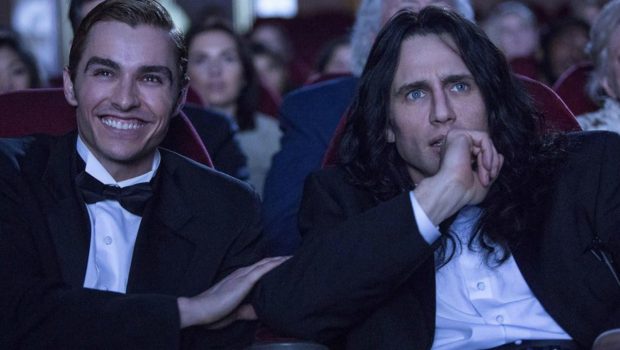 About THE DISASTER ARTIST:

Based on Greg Sestero’s best-selling tell-all about the making of Tommy Wiseau’s cult-classic disasterpiece The Room (“The Greatest Bad Movie Ever Made”).

THE DISASTER ARTIST releases in Australian cinemas on November 30th, 2017.