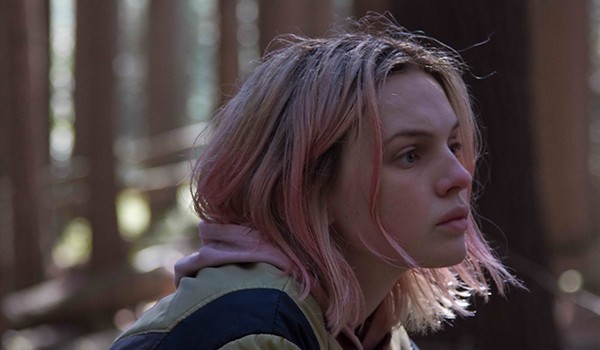 The new Australian film The Daughter contains a number of attractive elements but the inconsistency of its filmic style and its script makes it a near-miss. The film marks the second directing credit for Simon Stone, who previously filmed a segment for the local arthouse composite feature The Turning. He has an acute eye for framing and spatiality but is also still developing his own idiosyncratic imprint. The film is painted in grey, foggy tones that coat the setting of the woodlands and a country town in a misty haze that awakens a brittle chill inside the characters. The desolate visuals further compliment and enrich the thematic content because the formal choices imply that beneath the ghostly, sparse images of a dissolving town, there are secrets that will emerge between two different families. As predictable as secrets between families has become in comedies and dramas recently, equally foreseeable are Simon Stone’s stylistic influences. The establishment shots of the misty landscapes are expansive and strongly framed but the reoccurring low angles that stretch to the top of the trees are too obviously borrowed from Terrence Malick. Simon Stone also shares Malick’s penchant and weakness for prematurely withdrawing from a set up and opting to use a voice over in the corresponding scene, which dilutes the drama. One example is a crucial early moment where a group of workers are told that their timber mill will be closing down. The pacing also stiffens under Stone’s watch, with a slender ninety-minute running time grinding in its closing stages. These technical aspects show the potential of the director and his film but also the missteps in execution and at times a lack of formal imagination.

Simon Stone wrote The Daughter’s screenplay by sourcing Henrik Ibse’s Norwegian play The Wild Duck (1884) and it makes for a tantalising opening to the story. Oliver (Ewen Leslie) is one of the workers from the timber mill. He lives happily with his teenage daughter Hedvig (Odessa Young), his wife Charlotte (Miranda Otto) who is a school teacher and his father Walter (Sam Neill), who looks after baby ducks in an animal reserve on their property. Before he went to prison, Walter used to work with Henry (Geoffrey Rush), who recently opted to close the timber mill. Henry is preparing to marry a much younger woman (Anna Torv) as his wife committed suicide years ago—an action which emotionally ruined his son Christian (Paul Schneider; Parks and Recreation, Bright Star). Christian has returned from America where his own marriage disintegrated when he was an alcoholic and since he and Oliver went to school together, they rekindle their friendship. Establishing the characters is handled mostly with clarity and adds to the story’s intrigue. However, the film’s quiet, artful filmic style isn’t sustained throughout the entirety of the narrative. The subdued approach to the drama is at first gripping but mistakes tension for anticipation as we wait for any kind of incident to occur. The scenes where Hedvig and her boyfriend explore the woods together typify the dramatic bluntness and the emotional tease facing the audience. These scenes coast on the strong atmosphere of the forest and the subsequent dread but also determine little thematic ground, with the subplot closing abruptly. The feeling summarises the film’s overall content: our interest in the build up is prolonged by the good performances but the film gambles too heavily on containing a crucial secret. Guessing the secret prematurely as I did is disappointing, as is the way that the payoff trades the film’s measured style and artistic goals in favour of storylines from a daytime soap opera. The characters’ emotions are also lumped so thickly by elongated crying scenes and obvious symbolism, such as a wounded duck learning to fly again, that Simon Stone abandons subtly and his trust in the audience to be emotional involved with the narrative. 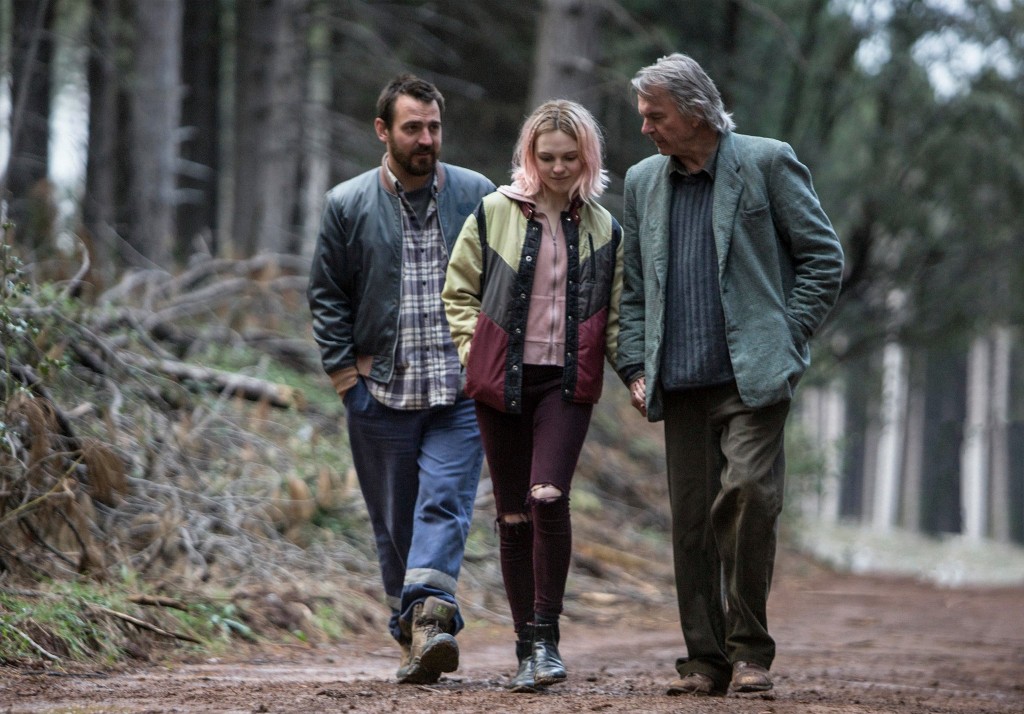 The narrative’s limitations are accentuated by the characters failing to unfold beyond their original set ups and the promise of the performances. Collectively, the characters evoke an ideological world view that seems overused and familiar in recent times. The film’s central idea is that people are determined by fatalism, where one incident or choice from the past defines people’s lives and places them into their current day economic and social circumstances. Familiar parallel lifestyles run through the film, with Henry as a wealthy man who is more interested in his lavish wedding than the co-workers he’s displaced. Meanwhile, Oliver is an intelligent working class fellow, who is elevated by the love of his daughter, even when he concedes this isn’t the life he expected. Christian is a biblical figure, the prodigal son who has returned home but is also dispirited and angry at his father. These brief descriptions are as deep and as interesting as the characters run but having few extra dimensions or activity for the side characters, specifically Charlotte, Walter and Henry’s fiancé, constrains new insights the film has about the world and makes the timeline of the backstory problematic. Comparatively, Joel Edgerton’s recent thriller The Gift shares similarities, with a man from the past coming back to disrupt a couple’s marriage. But the way Edgerton’s characters unravelled and his commentary about outsiders and paranoia is a distinction lacking here. Consequently, the film feels it must betray its measured style in favour of melodrama because it doesn’t have new insights or a bold statement about how men and women relate to each other beyond a thin class battle, reflections on the past and that one secret. The film could have started with the secret being uncovered and traced its impact through the relationships, instead of ending on a deliberately ambiguous frame. 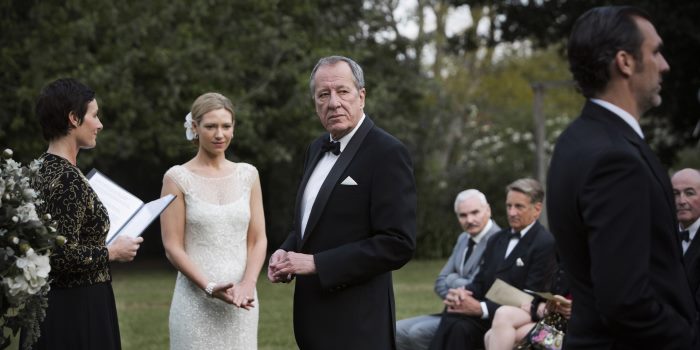 The flaws in the script are unfortunate detractions from the film’s potential and Stone’s ability to direct actors. Odessa Young gives the most memorable, passionate performance here, holding her own against several heavyweights by making her character an unforgettable emotional tidal wave. Her acting is so strong it even withstands a poorly written classroom scene towards the end. Her chemistry with Ewen Leslie as her father is engaging too because his humour is a huge asset, mercifully softening the edges of a bleak story. Paul Schneider’s performance though is betrayed by the film’s fragmented editing and cuts. In one scene, he’s a contained, shy figure but he soon launches into a rage at his father that registers from nowhere. Additionally, the continuity of a scene with him in a bar transitions poorly from day to night and a poor choice that his character Christian makes is treated as a drunken slur rather than an act of revenge or jealously towards Oliver, which would have cleared his character’s motivations. These missteps snowball into a disappointment only because the film had great potential with its cast and premise, where a man returns to unsettle the lives of ordinary people who have happily accepted the limitations of their existence. It is ironic that a character says “Every family has a story like this” when more originality needed to be injected in the narrative. But the director Simon Stone should take confidence from the fact that he can frame a shot and that he will learn develop his own stylistic identity rather than rest on imitation. As such, The Daughter isn’t a complete write-off given how good some of the performances are but in this instance the chance for greatness has slipped away.

Summary: The Daughter contains a number of attractive elements but the inconsistency of its filmic style and its script makes it a near-miss.