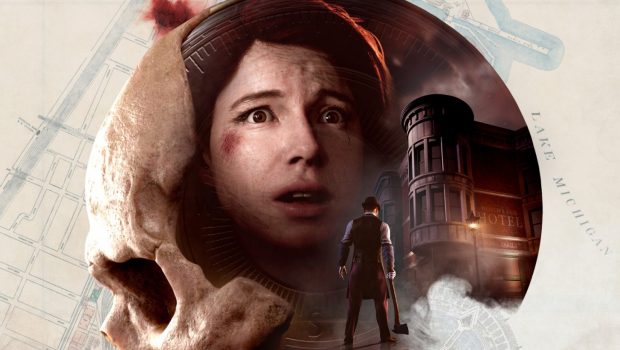 The Dark Pictures Anthology: The Devil in Me Hands on Preview

SuperMassive Games’ upcoming fourth installment in the Dark Pictures series, The Dark Pictures Anthology: The Devil In Me is slated to be the most innovative game in the series to date. This is because it includes a slew of multiple new inclusions like an inventory system, unique tools, puzzles, and more. I was given access to an early preview of the game, and after my one-hour playthrough, I can confidently say that it stays true to the nature of the Dark Pictures games while implementing new engaging mechanics. However, whether this blend successfully produces a new and engaging experience to the series is yet to be seen. 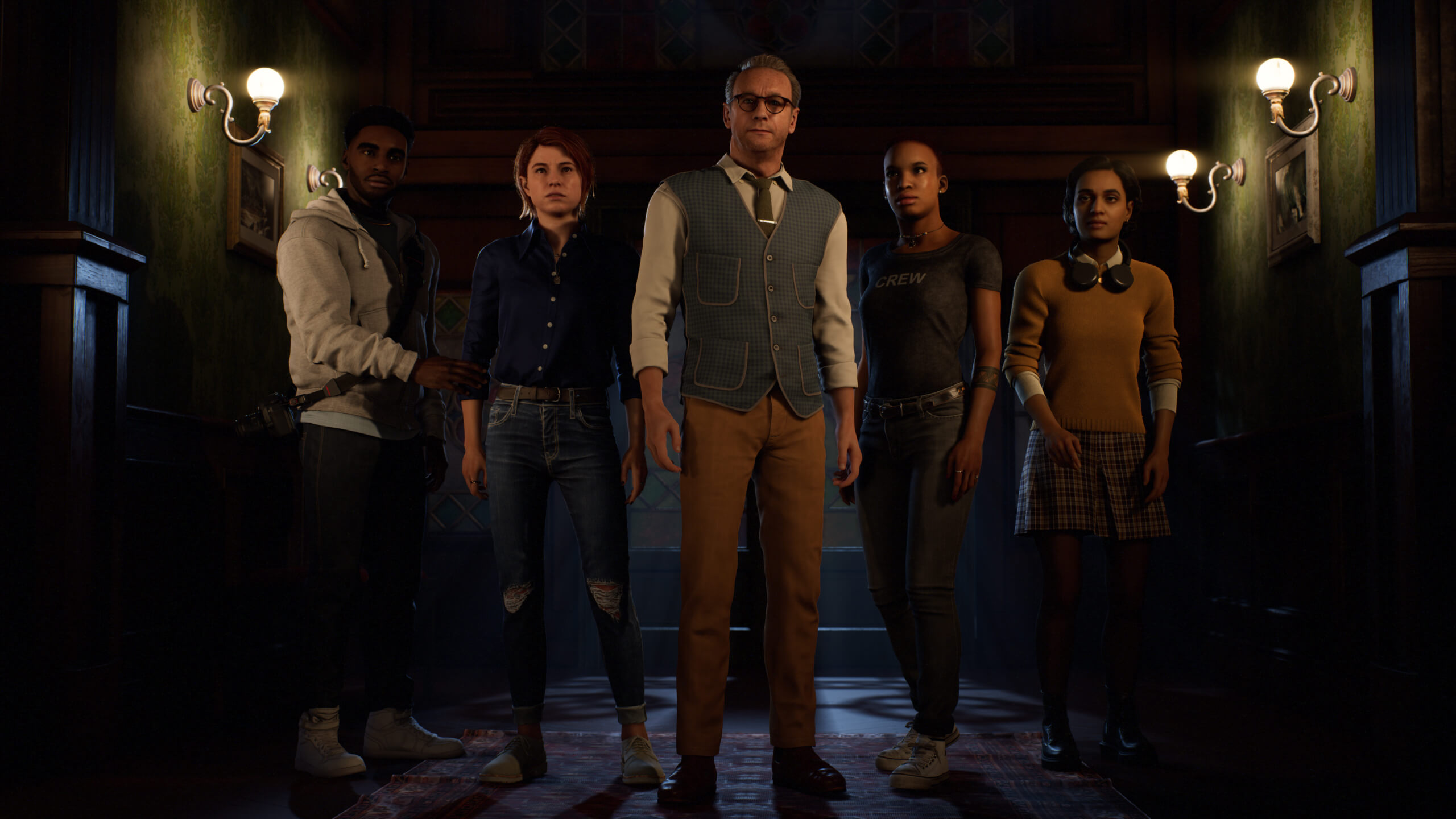 Narratively, the game follows the same structure as previous titles, as each chapter circles through all the main playable characters. This time, the story follows our cast  which consists of a group of documentary filmmakers, namely Jamie, Mark, Charlie, Kate, and Erin, after receiving a mysterious call inviting them to a modern-day replica of the hotel made by serial killer H.H Holmes. Upon their arrival, strange and dangerous things unsurprisingly begin to happen.

The preview starts as Charlie, the group’s director, is on a quest to find some cigarettes, dragging poor intern Erin along with his selfish request in the process. In this section, I could tell I was playing through an early level in the game as the characters were still familiarizing themselves with the hotel. While it was confusing piecing together the story with just the knowledge I had in the preview build, I could still get a glimpse of each character’s personality and dynamics. Erin is a timid overachiever, Kate is a bit of a diva, Charlie is the insufferable leader, and Mike and Jamie seem to be the only ones who care about being diligent at their jobs and complain the least despite their gripes with the production’s issues. However, like in previous games, all characters can be as good or bad as you want them to be, so depending on your choices, the cast can potentially tolerate and help each other or the complete opposite. An aspect of the game that is already highly noticeable is the great voice acting from the voice cast, who put up a great performance, chiefly seen through the several intense scenes and moments. However, I also noticed some scenes between characters were painfully flat and awkward, especially during the first minutes of the preview build.

Other highly noticeable elements are the great, detailed visuals and object models, incredible Ray-Traced reflections, and the character models, which are probably the best out of all the installments. The game also sports a slew of excellent customization options for both visuals and performance. What wasn’t so impressive, however, is the awkward facial gestures seen specifically in the two characters, Erin and Mark, as their bad facial motions prove that the developers have yet to perfect the art of Mocap. Thankfully, this isn’t an issue seen in all characters, but when certain characters appear on screen, it does tend to get jarring. Lastly, while the game runs great on all graphical settings, I did encounter frame rate drops while playing on Ultra, but that may have just been my PC.

Gameplay-wise, every character has unique weapons and tools, which will be used for traversal and puzzle solving, from simple tools like Jamie’s flashlight and Charlie’s card used for unlocking certain locks to Mike’s camera stand and lens flasher and Erin’s sound-locating instrument. The game also includes several puzzles, and in the preview, I encountered a combination lock that could only be opened by finding the right document with the password, followed shortly after by a circuit breaker puzzle that required more attention than it looked.

When not solving puzzles, players will pick up new items like the mysterious coins I encountered twice, along with the usual clues, scattered documents, and records, and, if you’re lucky, a premonition to impending danger or a character’s death. Returning mechanics also include bearings and a chart showing the relationships between characters. 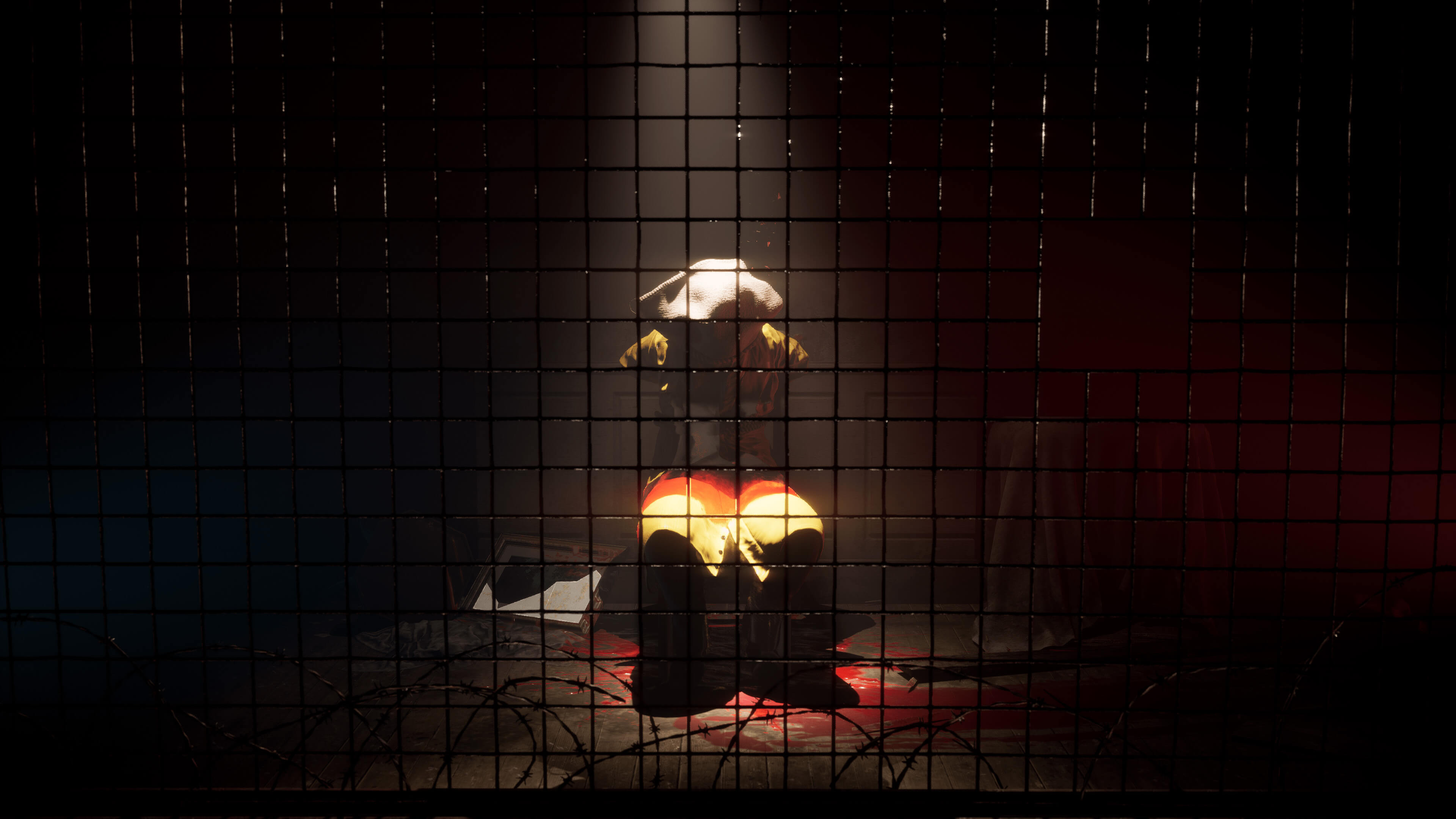 Overall, The Devil In Me is very much a Dark Pictures game. While it sports new, engaging gameplay elements, a great ambiance, and an interesting cast and setting, it so far hasn’t shown how exactly it stands out significantly from other games in the series narratively. That said, I am still hopeful about the game and look forward to seeing how these new mechanics will affect the natural Dark Pictures formula.