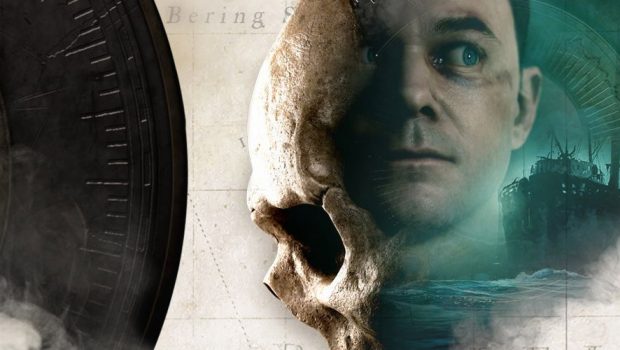 Today, Bandai Nacmo re giving fans a more detailed look at The Curator’s Cut mode of The Dark Pictures Anthology: Man of Medan, with the release of an early scene from two perspectives.

The Curator’s Cut – an alternative path and viewpoint from the main story – will reveal new information, feature new choices and decisions that affect the story, and provide new secrets for players to discover.

Available from Day 1 for all players that preorder the game, The Curator’s Cut will also be unlocked later in 2019 for free for all other players.