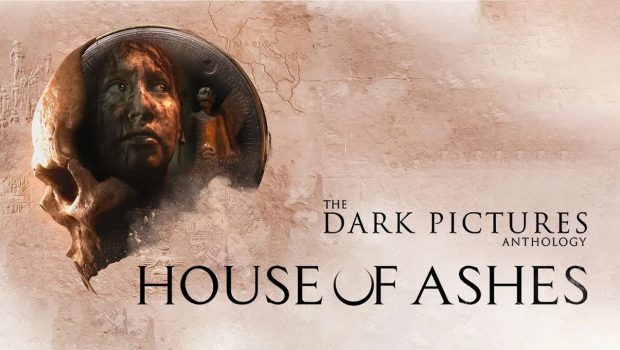 Summary: House of Ashes, while not perfect, (or even scary truth be told) is a good installment in the series as it provides gorgeous graphics along with its interesting premise.

House of Ashes follows a group of special forces agents at the heart of the Iraq war who arrive in the country seeking weapons of mass destruction. However, what they found was far worse than they imagined as they are instead trapped underground with a horde of ungodly creatures with no backup. Like other games in the Dark Pictures anthology, players will have to make many difficult decisions to see the characters make it out of their unusual situations alive, which is easier said than done as there will be many things to account for that serve as obstacles. These include dangerous environments to transverse, the aforementioned, ever-present monsters, and, surprisingly, the characters themselves. 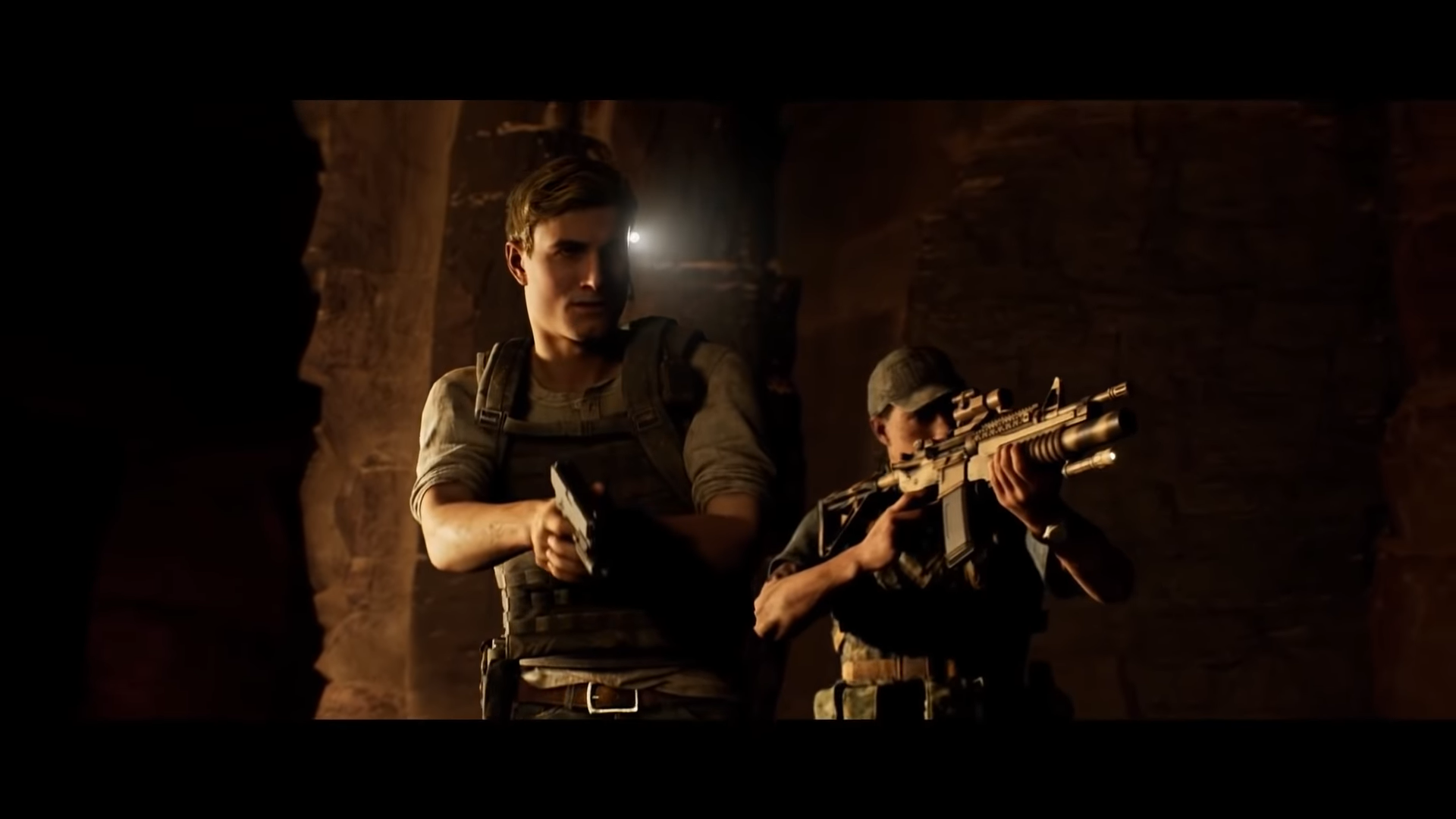 Like previous games, the gameplay is highly simplistic and straightforward from start to finish. There are no complicated, overly explained mechanics as players will only have to move from point A to point B occasionally using their flashlight, picking up items that provide premonitions, as well as items that provide additional lore and back story.  During the more intense moments of the game, however, players should expect a myriad of quick-time events that are admittedly faster and trickier than your average button prompts. These range from the standard push of a button to quick analog/mouse flicks to attack or shoot something. Failing to execute these QTEs in a timely fashion can also lead to a character’s death. While unforgiving, I appreciate the challenge these QTEs provide as it at least validates their existence.

One thing I hate about gameplay, however, is the characters’ unbearably slow movement speed which is a significant pet peeve of mine in games. While I understand the developers may have chosen this approach to maximize its cinematic aesthetic, it only proved to be frustrating, especially when navigating the game’s dark environments. 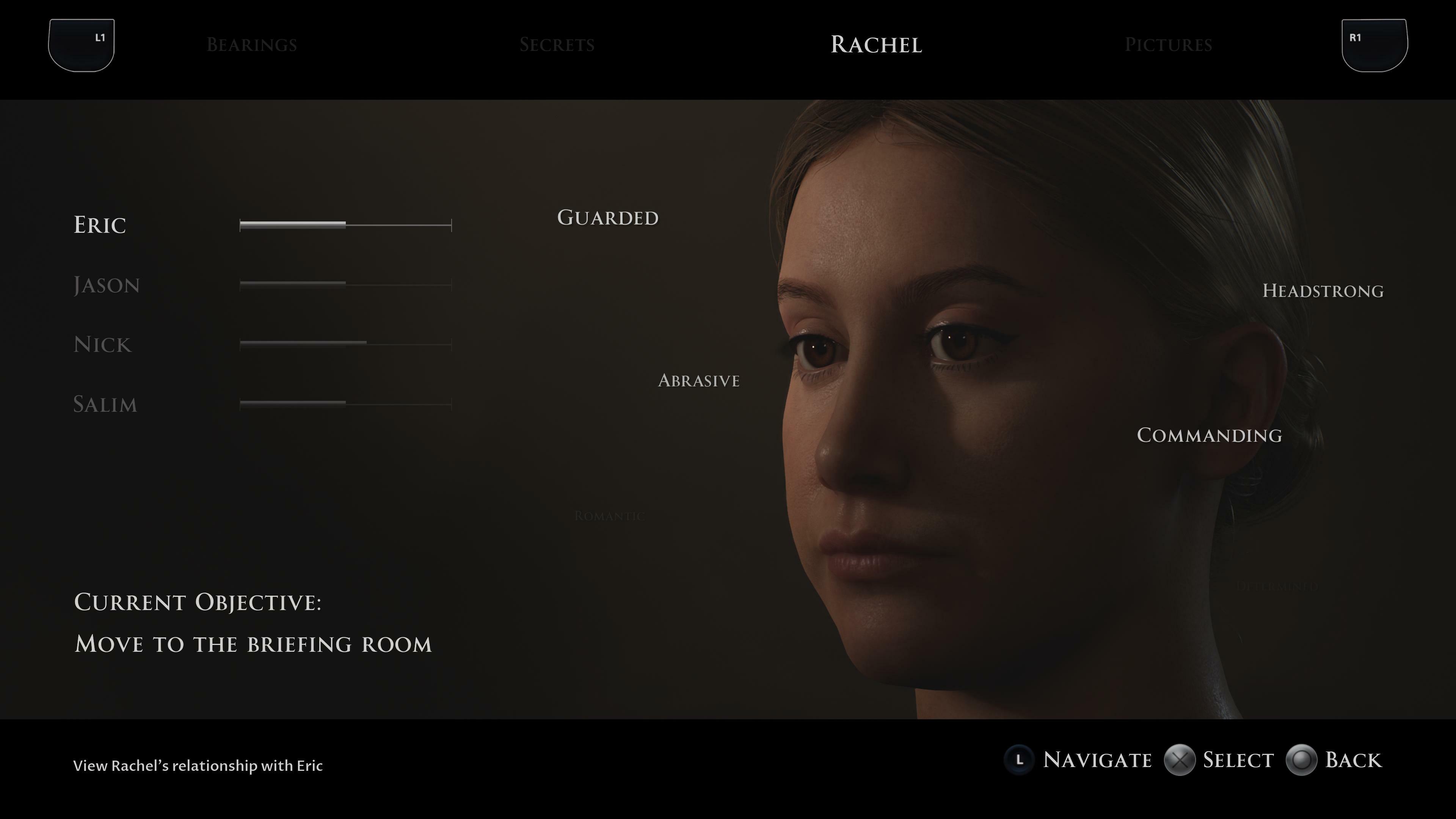 Speaking of cinematic aesthetic, I must applaud the game’s graphical fidelity, especially for being the first in the series to launch on next-gen consoles. Hose of Ashes supports 4K resolution on PS5, with gorgeously rendered environments supporting Ray tracing, and highly realistic character models, (not unlike the previous games), along with the scarily detailed monster models. What’s more impressive, however, is how accurately the developers managed to present the game in a highly cinematic manner. As a result, players will hardly note the difference between watching a playthrough of House of Ashes or watching a movie like Alien.

Another impressive and reassuring feature of Hidden Ashes is how, unlike many other narrative games, player choices matter, at least when it concerns the characters. Even passive choices like ignoring warnings and being an ass to another character will not bode well for you. In contrast, it’s more likely to end the game with little to no fatalities if everyone makes logical decisions and gets along (who would’ve thought). Additionally, critical choices like choosing to head first into danger as opposed to retreating, for example, are also more likely to result in death. Moreover, apart from the typical choices you’re always prompted to make, players can also control the story by choosing not to perform certain actions the game seemingly wants you to make. As such, using your logic and gut is best for every situation. 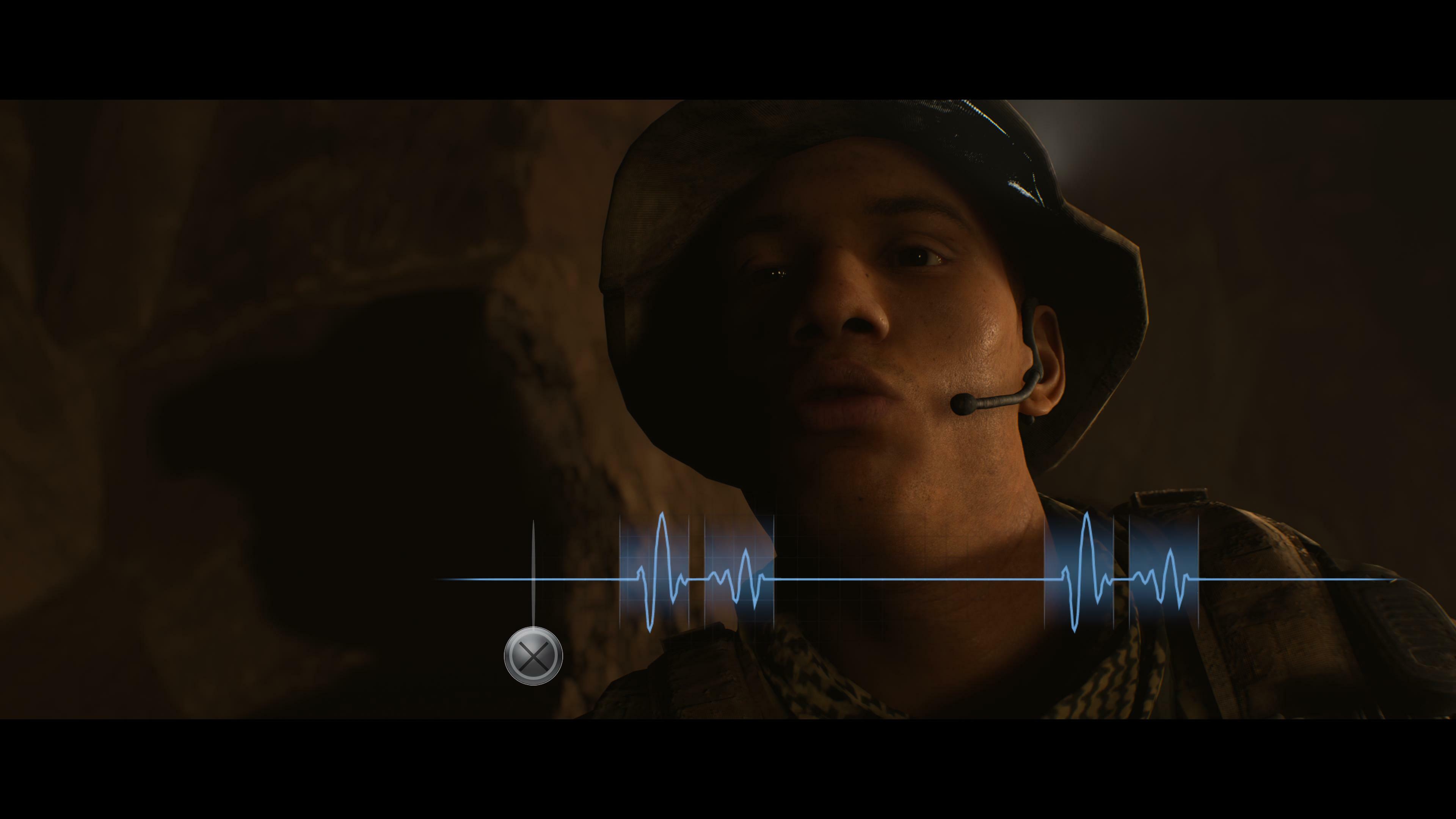 All that said, House of Ashes still does have its fair share of faults. For one, the narrative suffered greatly in the game’s first half due to the low efforts of the voice cast who seemed like they lost all energy and interest in the role as the dialogue was executed in a relatively slow and unimpactful way. What’s more, I found the overall story to be a bit bland mainly due to the characters, and the “vampires” weren’t all that foreboding or threatening, primarily due to the lack of build-up at the start of the game. I also encountered a few glitches but not enough to disrupt my overall experience.

It’s not all bad, however, as thankfully, the acting and narrative get much better as things get more exciting in the game’s latter half when the stakes are raised. The ending also provides a satisfying conclusion to the story, especially for the more successful players.

Overall, House of Ashes, while not perfect, (or even scary truth be told) is a good installment in the series as it provides gorgeous graphics along with its interesting premise.