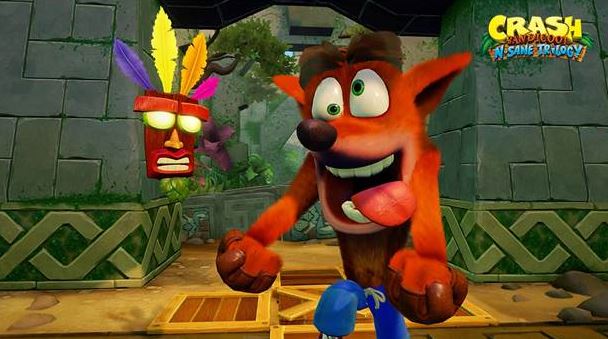 The baddest Bandicoot in the land is CRASH-ing onto new platforms sooner than expected – get ready for June 29!

Crash Bandicoot has been working hard to look good for his debut on new platforms. Fans’ reaction to the news that he’s coming to Xbox One, Nintendo Switch and PC via Steam was that extra push needed and now he’s ready nearly two weeks early!

Originally slated to launch on July 10, Crash is making the WUMP earlier than expected on June 29!

The game is available for preorder now on the new platforms, so clear your calendars and get ready to jump, wump, spin, smash and Crash on your platform of choice.