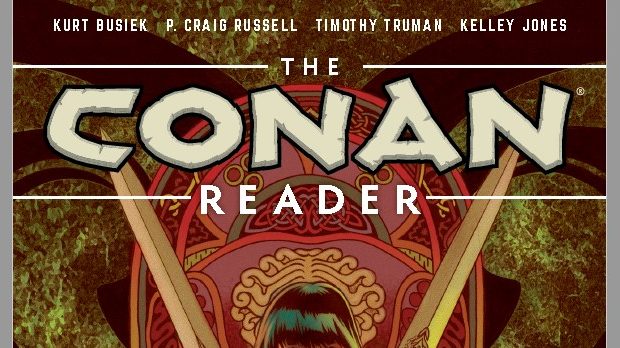 Summary: A massive collection of Conan stories to either get you started or to flesh out your collection with artworks for all tastes.

The works of Robert E. Howard’s stories have been around for a long time now and Conan’s tales have been told over and over again. But every now and then a collection comes along with a great number of stories all compiled together and the reader new to the days of high adventure has a great chance to dive into the world of sword and sorcery. Even the established reader can find fascinating new legends they may not have seen before. So comes The Conan Reader, a collection to thrill all readers eager to learn of the adventures of Conan. 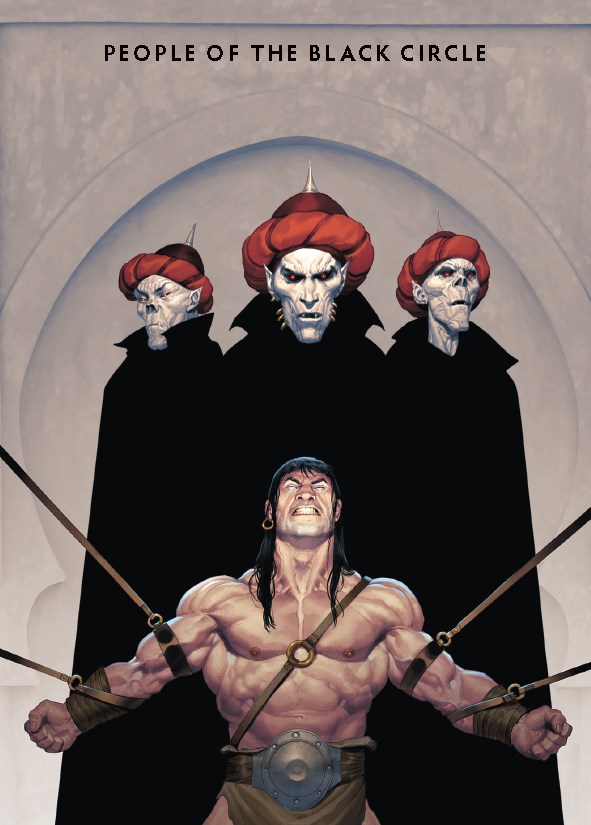 I have to be blunt and say I was a little hit and miss with the writing here. For the most part it is great and follows the traditional Conan story style. But there is one story in this mix that makes me think too much of Conan the Destroyer. The issue with that film (well one of them) was the heavy use of a comic foil, Songs of the Dead uses that same heavy handed, often forced “comedy”. Don’t get me wrong, I like humour in Conan stories… but this particular story just seems a bit over the top with it and it comes across poorly. Flip that around and you then have the brilliant story of how Thoth Amon came to be. For such an ominous character in the Conan mythology, it is fascinating to read of how he came to be, from lowly street urchin to evil sorcerer. 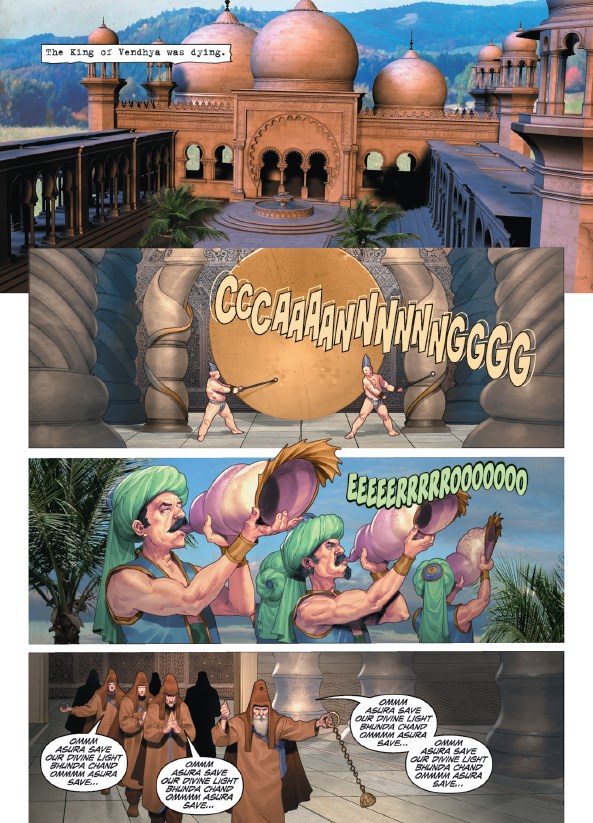 The first thing that struck me when I began reading this collection was the artwork. The art in the first story just jumped right out at me. The detail Ariel Olivetti has put into the pages is stunning and not exactly common in comics. The shading and attention to detail make the pages just pop! The following story has a more familiar art style, fewer colours and less detail to the scenes, but still nice and clean. Throughout the rest of the book the art styles change and there will probably be some you are less fond of than others, but there are certainly some that will grab your attention. 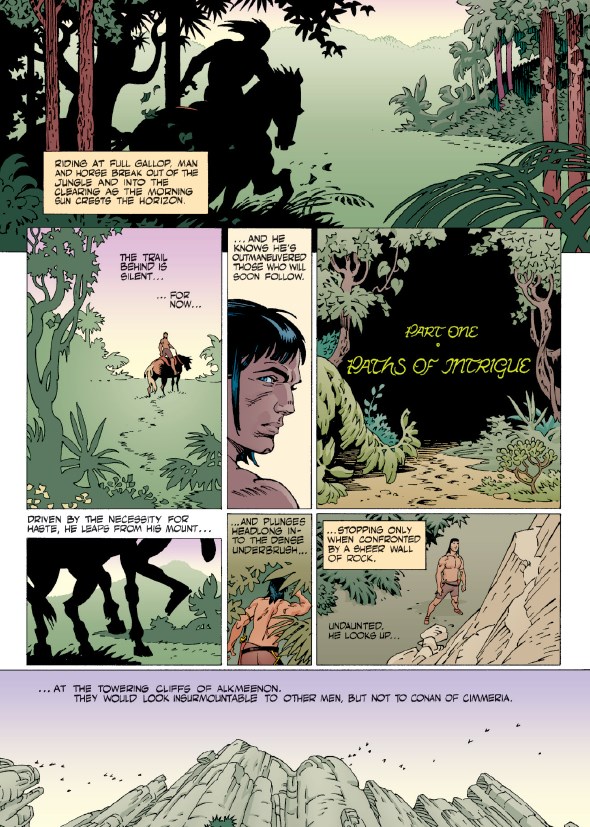 I think the strongest story in this collection is the origin of Thoth Amon… that may just be because of read a number of stories that feature him recently, or it could be simply because it shows how he rose from insignificant beginnings, manipulated those around him and rose to become the feared sorcerer we know. But if that’s not your thing, there are plenty of other stories here to enthrall you. If you like your humour a little over the top and hammy… then you may like the way Sons of the Dead plays out. In 688 pages of Conan (or at least Conan related) stories… you are bound to find plenty to enjoy. 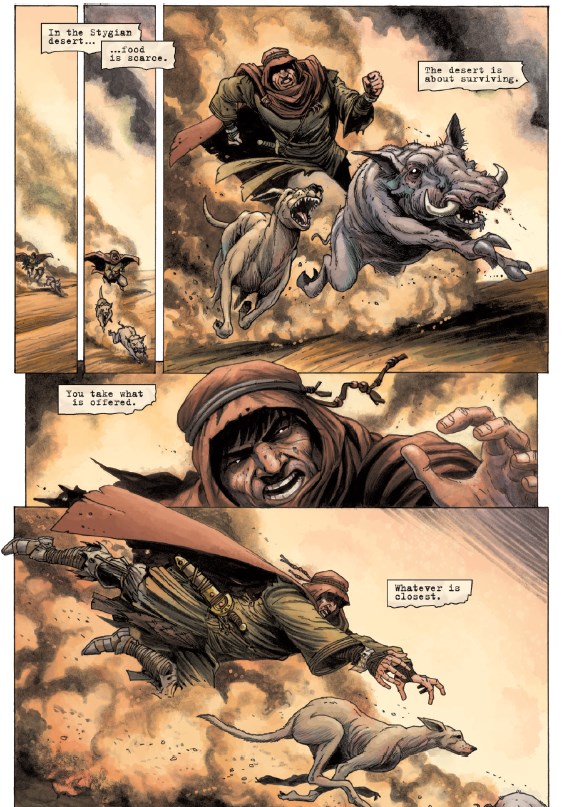