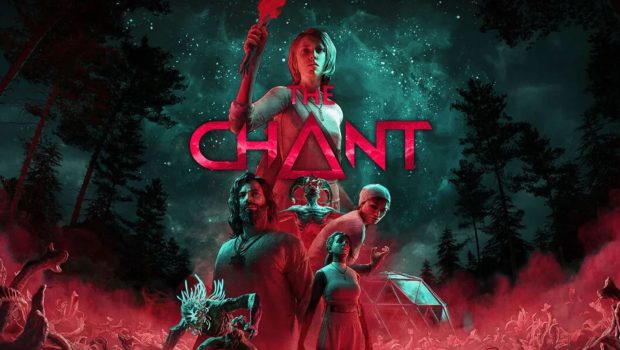 Summary: While The Chant has its flaws, it has the potential to turn into a modern AA horror franchise.

The Chant is an indie supernatural survival horror game from Brass Token. The game follows Jess, a young woman traumatized by the death of her sister. To find peace and following a friend’s advice, she goes on a vacation to a spiritual resort called Glory Island. Glory Island is home to a spiritual community seeking peace in the magical effects of mysterious crystals aka Prismic Science. Everything looks fine and tranquil until a chanting ceremony goes wrong and the whole island is invaded by Gloom monsters; creatures from an unknown world. 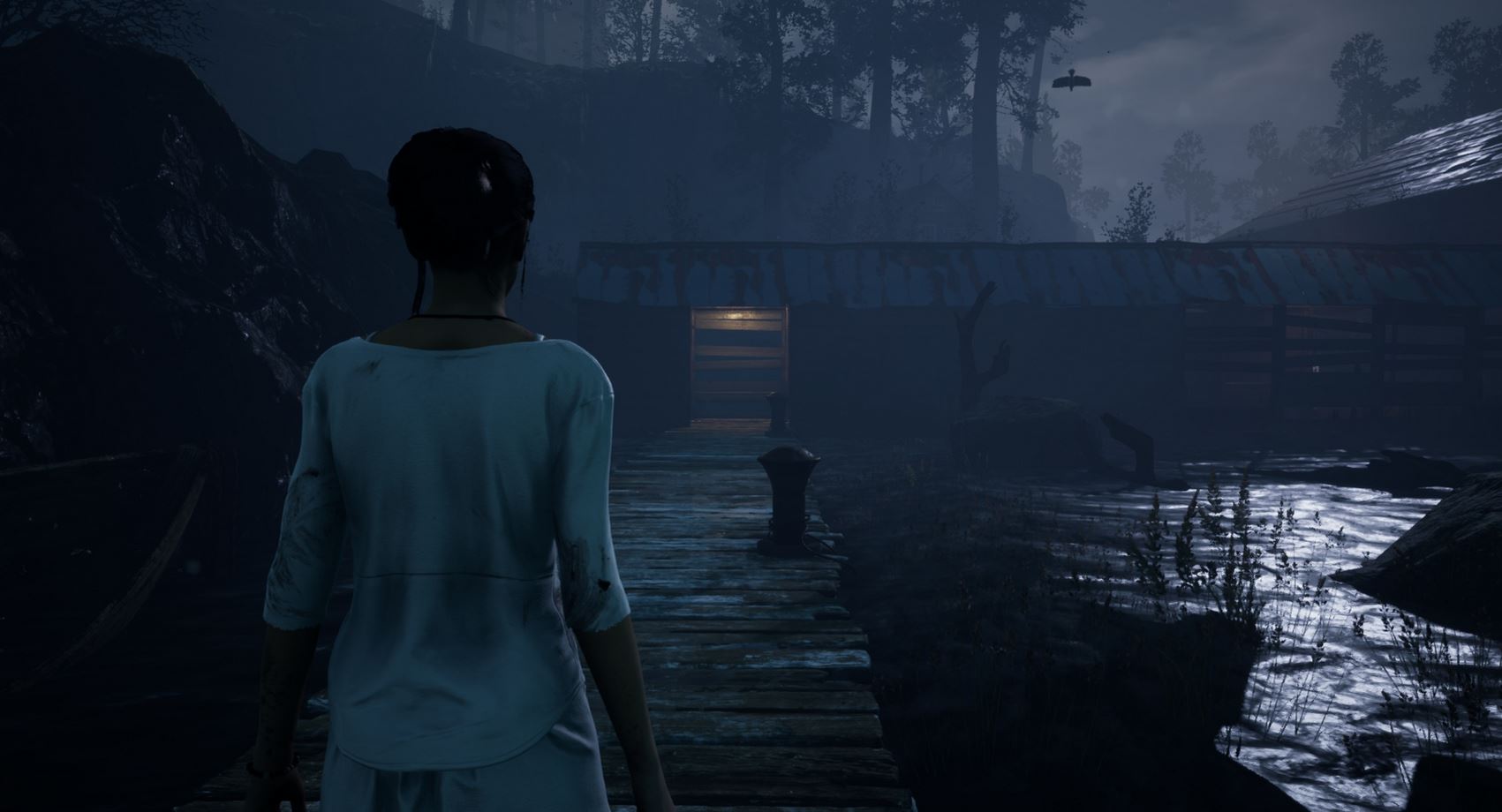 The gameplay is based on three core elements represented by three bars: Body, mind and spirit. Body is Jess’s health. Mind is some sort of fear indicator that is depleted by staying too long in the dark or by special attacks from enemies, causing Jess to panic and lose her ability to fight. Last but not least is Spirit which is the power of crystals that is used for magical powers and meditation. Meditation restores Mind and calms jess Down. 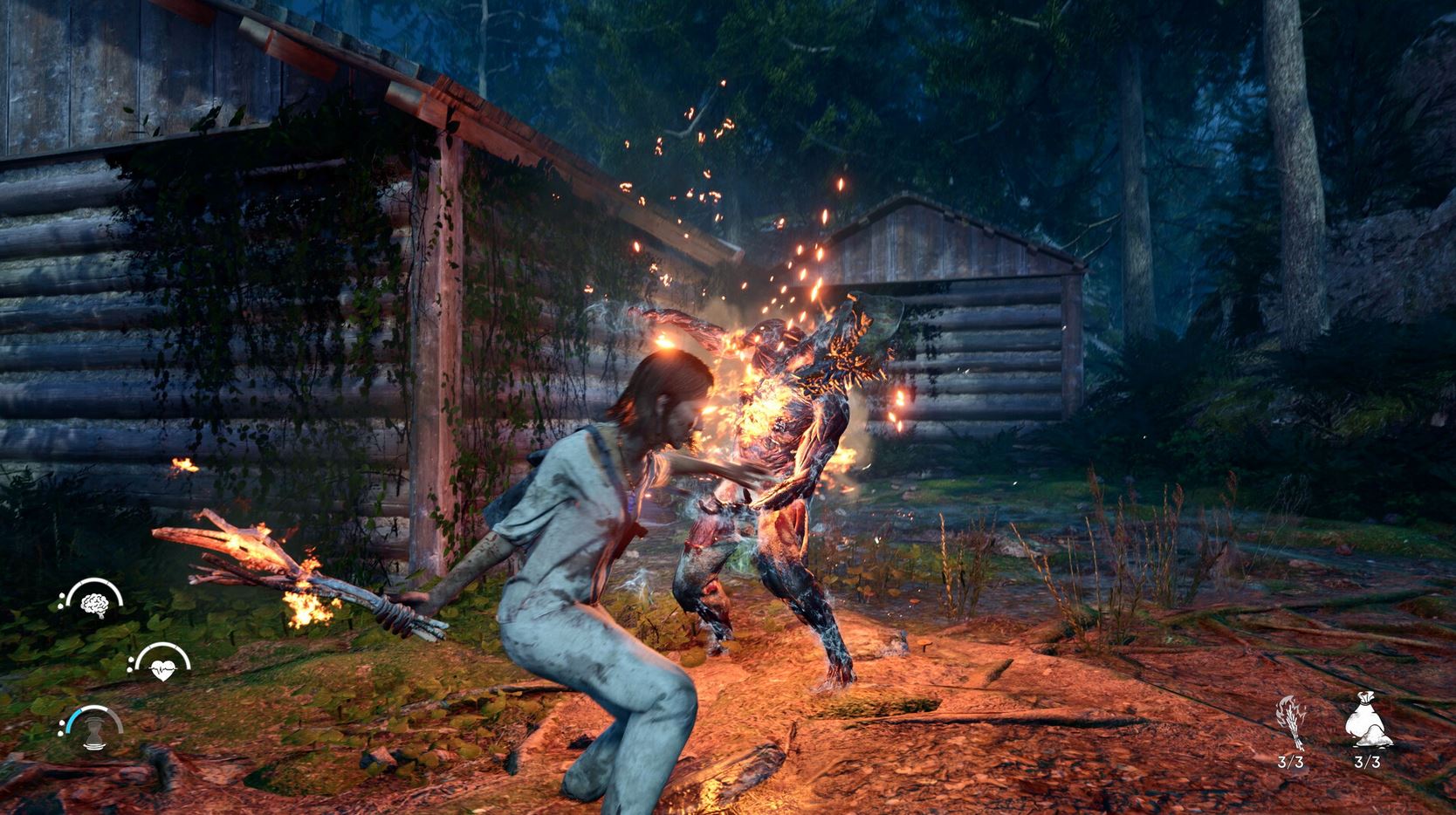 Throughout the game, Jess tries to fight the Gloom and restore peace to the island. She uses different types of breakable melee weapons and five special powers that she gets from five different crystals. The weapons and crystal powers are unlocked throughout the game and weapons are crafted using items found on the island. Jess can also use consumables to restore her mind, body and spirit. She can also use three types of throwable weapons that damage and stun enemies.

The combat mechanics of The Chant is simple, yet challenging. Each type of enemy is weak against specific weapon types. Thus, the player is encouraged to study the Bestiary game menu often and use the best tools against each enemy. That makes the game more challenging and reduces the dullness of the constant hitting-dodging cycle of the combat. Like most survival horror games, running away from enemies is advised to save resources since melee weapons need to be crafted. Yet, defeating enemies earns the experience needed to unlock skills. This creates some sort of balance between fight and flight in the game.

A noteworthy mechanism in the game is the way skills are unlocked. Player needs to get a certain amount of mind, body and spirit experience through actions such as choosing answers to conversations, reading through notes found in the world and fighting enemies to be fit for unlocking specific skills. The player also needs to find special consumable canisters filled with pink paste to unlock skills, but as long as the prerequired mind, body, or spirit experience is not gained, the skill remains greyed out and cannot be unlocked. This mechanism is more relatable and feels more rewarding since in the real world, skills are gained through training not just found lying around in bottles! 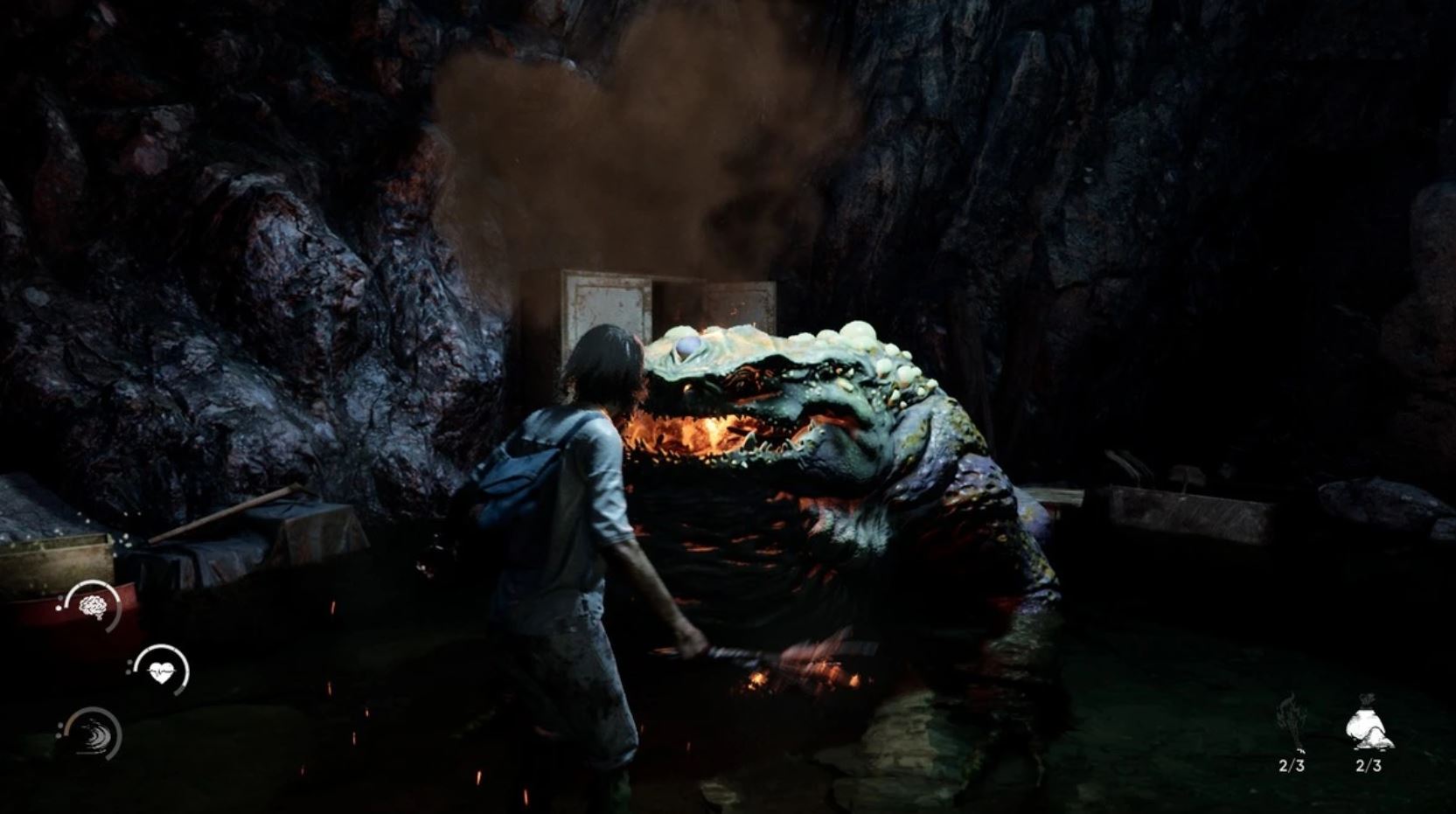 The Chant is also a really cohesive experience. Many elements designed in the game follow the spiritual theme of the story. For example, Jess’ melee weapons are made from herbs such as Lavender that are used in meditation and such ceremonies. Different parts of the world are behind an energy barrier that can only be passed through if Jess is wearing the matching crystal. Jess’ trauma from the death of her sister is martialized as a humanoid pile of flies that haunt her during the game like Mr. X from Resident Evil 2. Such cohesion in narrative and design makes The Chant a great debut title for an indie studio.

With a critical view of modern spiritual cults and quite a few good jump scares, The Chant’s story-driven adventure is a remnant from the old days when AA survival horror games such as Alone in the Dark and Fatal Frame were not forgotten. The game definitely has its flaws, but it has the potential to turn into a modern AA horror franchise. 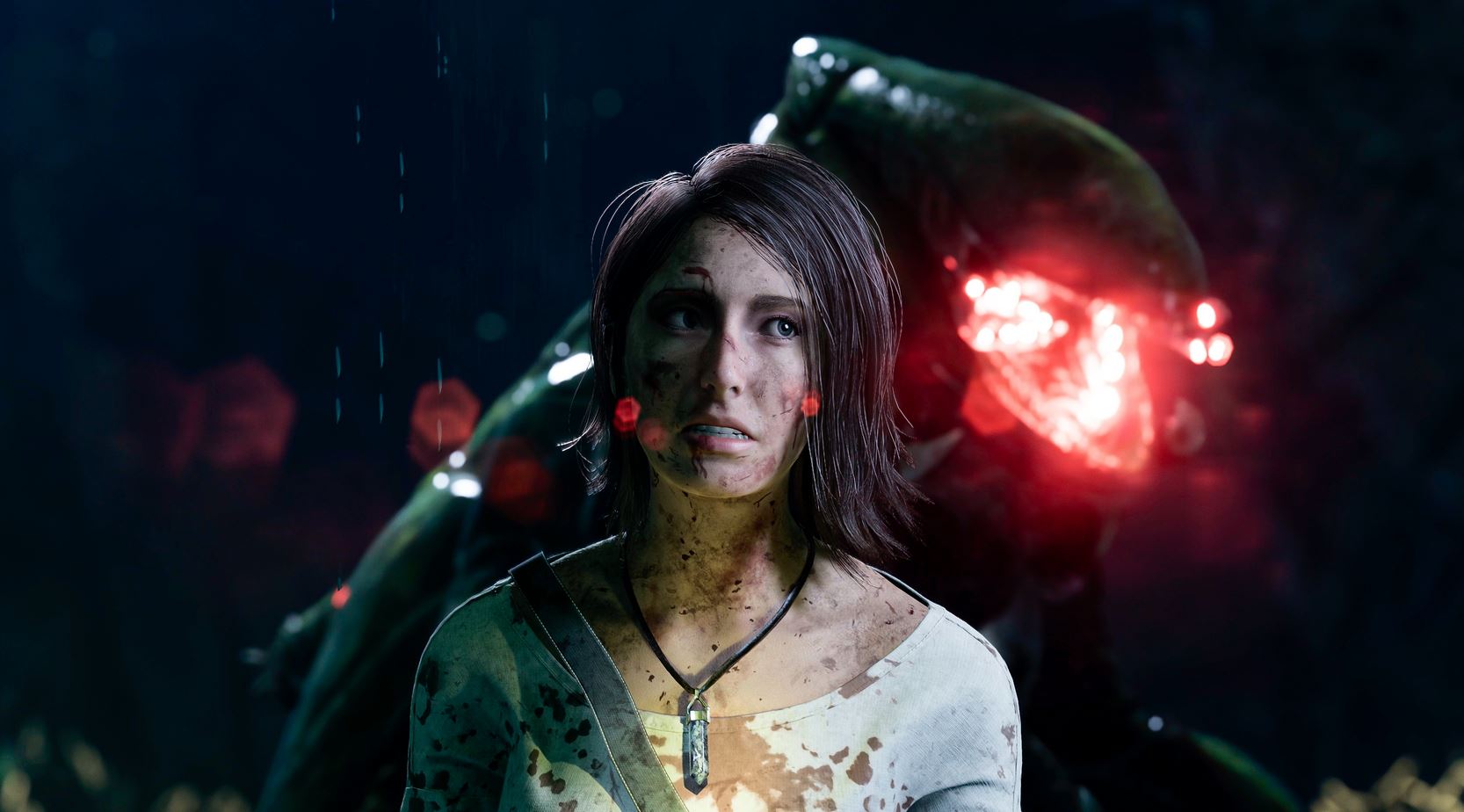