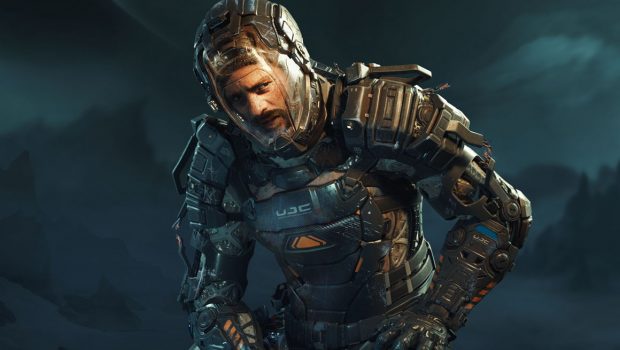 Fear takes no prisoners! Striking Distance Studios, a KRAFTON, Inc. studio, today announced that The Callisto Protocol, an all-new sci-fi survival horror game starring Josh Duhamel (Transformers) and Karen Fukuhara (The Boys) is available worldwide.  Set on Jupiter’s dead moon Callisto in 2320, the game challenges players to survive the horrors of Black Iron Prison and discover the dark secrets of the United Jupiter Company after a mysterious outbreak throws the moon into chaos. The game is now available for PlayStation 5, PlayStation 4, Xbox Series X|S, Xbox One, and PC (Steam, Epic Games Store). Learn more about The Callisto Protocol at www.callistoprotocol.com 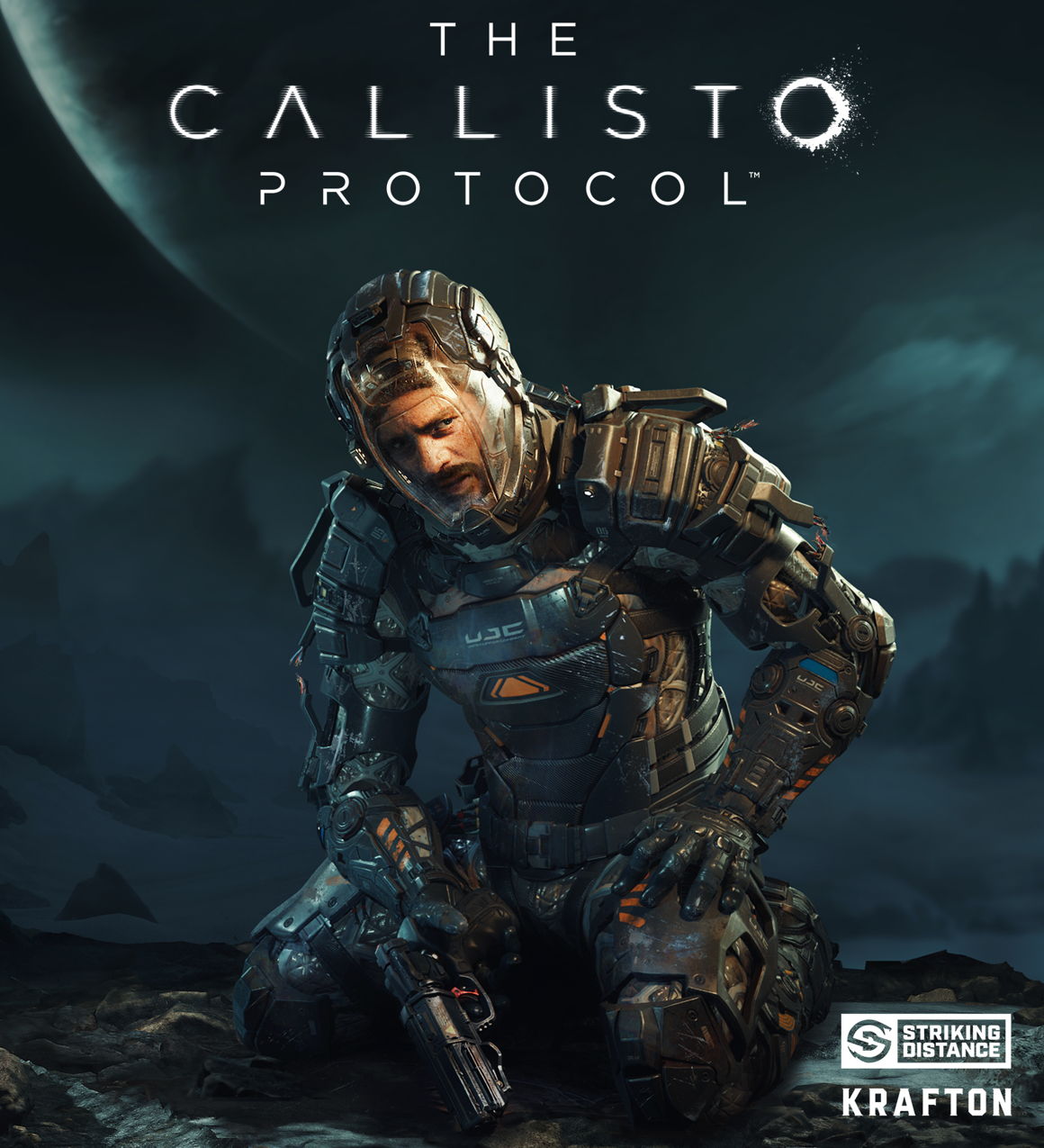 The Callisto Protocol is a next-generation take on survival horror, featuring a terrifying science-fiction story and a brutal new combat system that blends shooting and melee action with a powerful gravity weapon to seamlessly move between the two.  Players will have to get up close and personal with the terrifying creatures that have overrun Black Iron Prison and face their fears to survive.