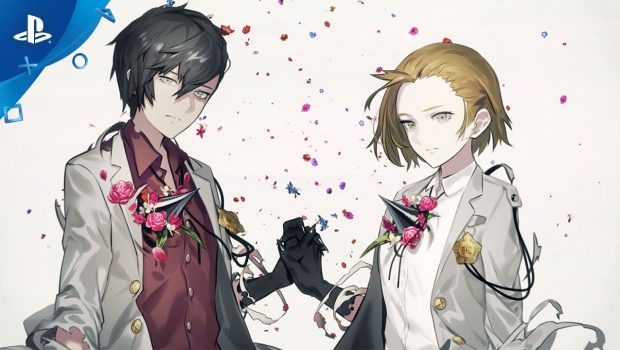 Look out for more information on The Caligula Effect: Overdose shortly!