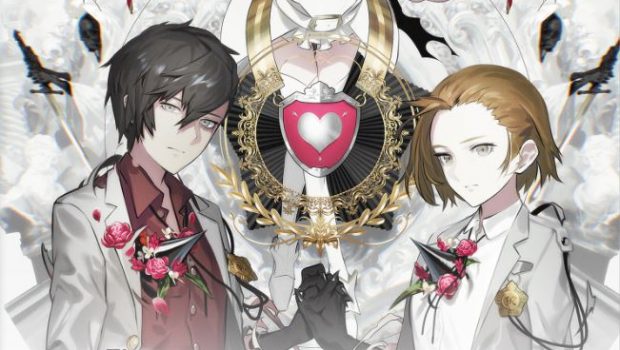 Click here to watch the ‘The Ostinato Musicians’ trailer: https://youtu.be/EsvNJIvCdGo