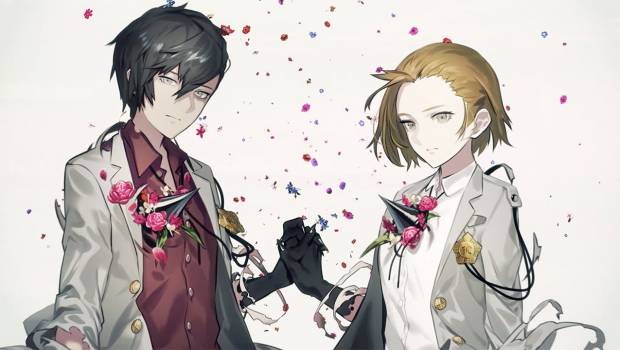 THE CALIGULA EFFECT: OVERDOSE COMES TO NINTENDO SWITCH™, PLAYSTATION®4, AND STEAM® IN 2019!