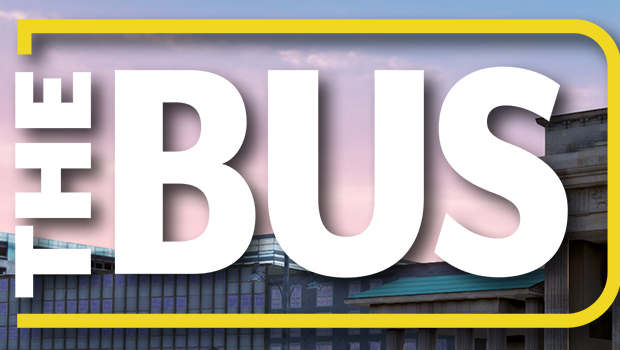 The Bus joins a growing list of simulation games (even just within the field of Buses)… but it aims to stand out with a few tricks. 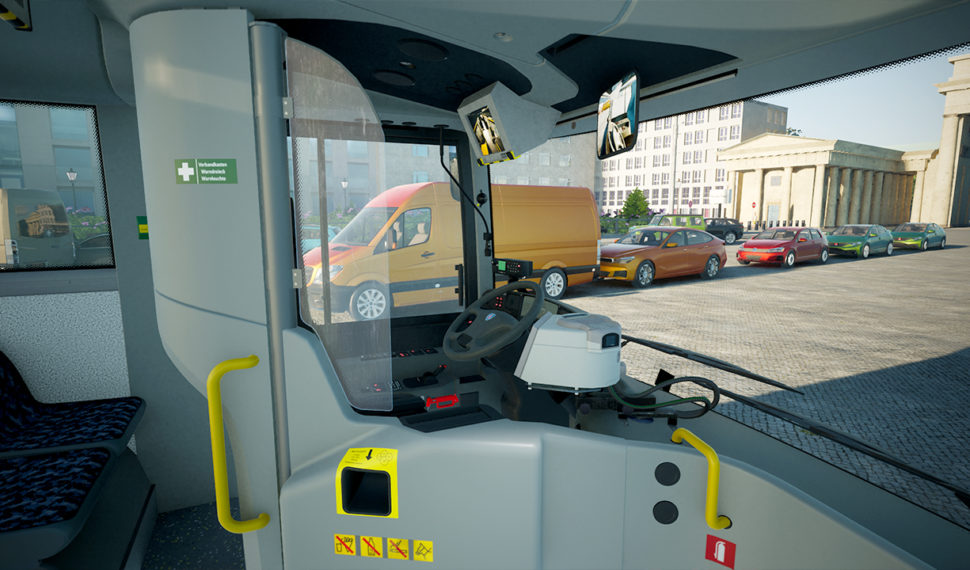 The first thing that grabbed me about The Bus is that it features a 1:1 representation of Berlin, Germany. The second thing… you can get out of the bus and walk around! See this is how The Bus stands out… you can actually get off the bus and be a tourist, I like that idea. 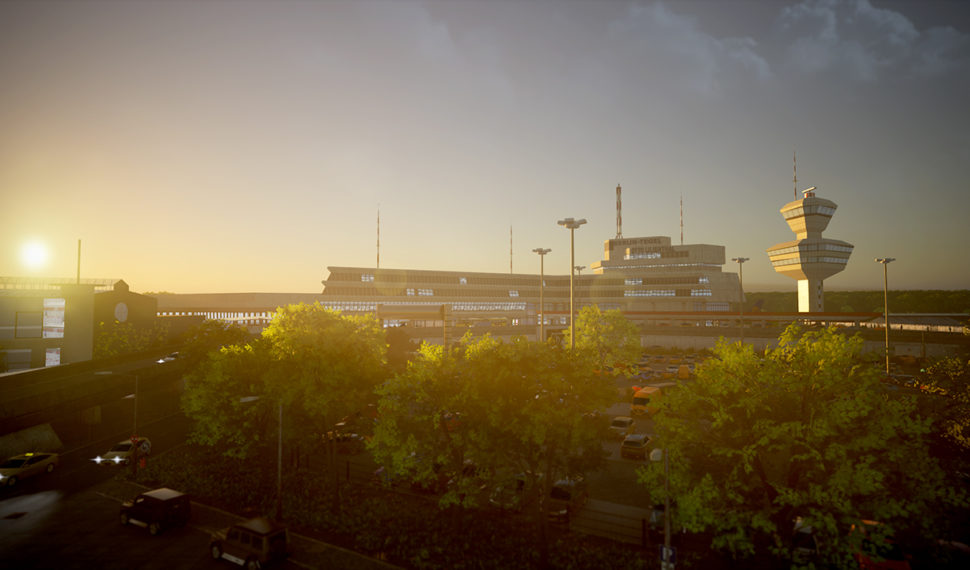 The game is currently in Early Access and that arguably shows… but having said that, it also looks quite promising. The main limitation I found (or the one that was the most frustrating at the moment) was that I couldn’t walk everywhere, by that I mean I decided to stop my bus on my route and get out and do a bit of sight seeing but was quickly met by an impassable wall. So that amazing 1:1 recreation of Berlin became much smaller. 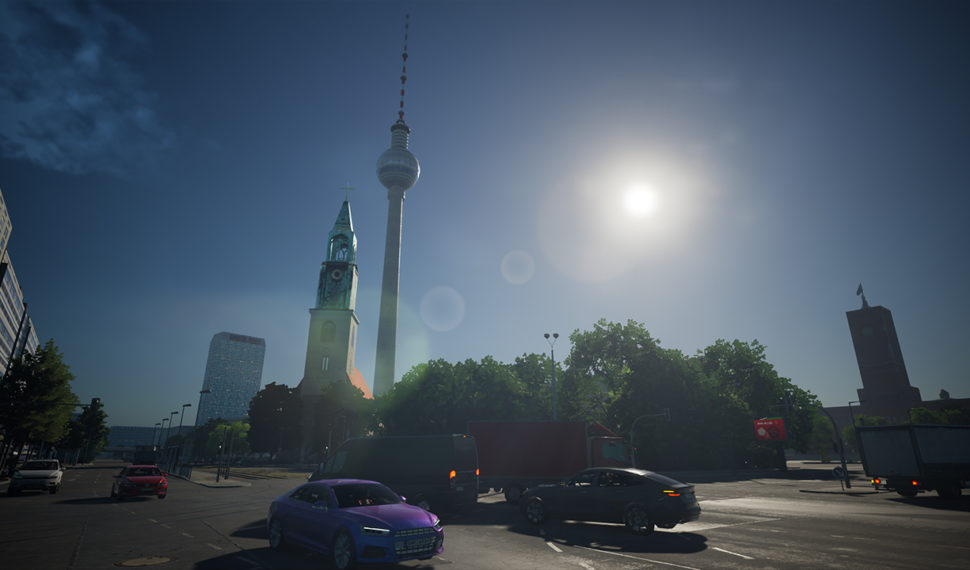 Currently (I’m assuming this will change but perhaps not) the pedestrians/passengers/fellow drivers are all pretty basic. There are only a handful of models and as such even a small crowd of potential passengers starts looking like a twins/triplets etc convention is taking place. The animation is pretty minimal too… I once decided to have a look in my rear view mirror (after purposefully crashing into a vehicle ahead… no damage modelling) and saw that everyone on my bus was looking at their mobile phones… whilst this may be somewhat accurate behaviour… it did kind of look like they were all under some spell. The same is true of your fellow drivers… pass by a car and look inside and you will see the same few faces, even Police cars are driven by seemingly plain clothes officers who blend in with everyone else. But the buses look quite impressive and the streets and buildings do have a high quality to them. 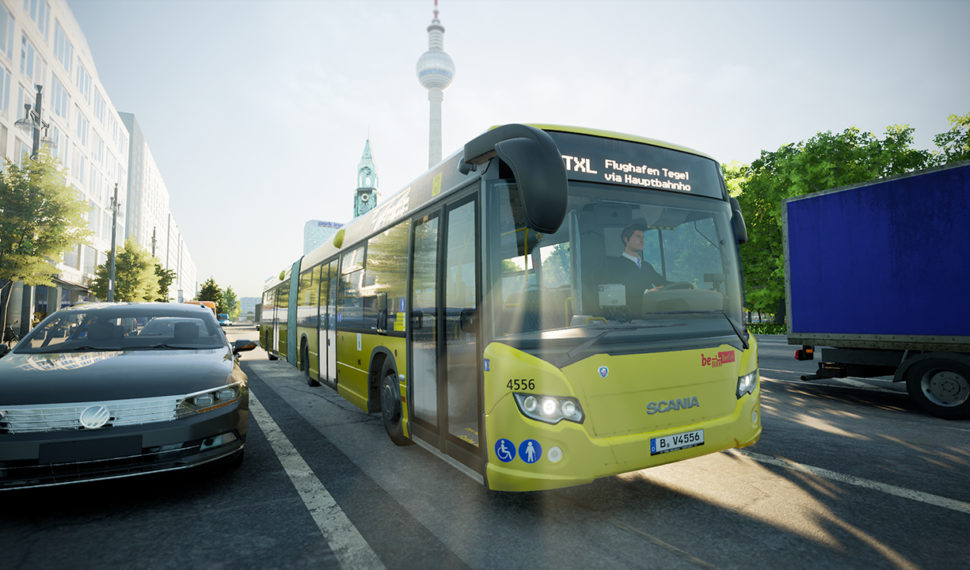 The controls of the bus can be as detailed or simple as you like, the game will guide you through the process to get you started but you can also just dive in and do it all yourself. The whole feel of it will be quite familiar to anyone who has played one of the many vehicle simulators out there eg Euro Truck Simulator. You can use the mouse to look around your little driving area and to switch the controls as you let passengers on and off and go about your route. 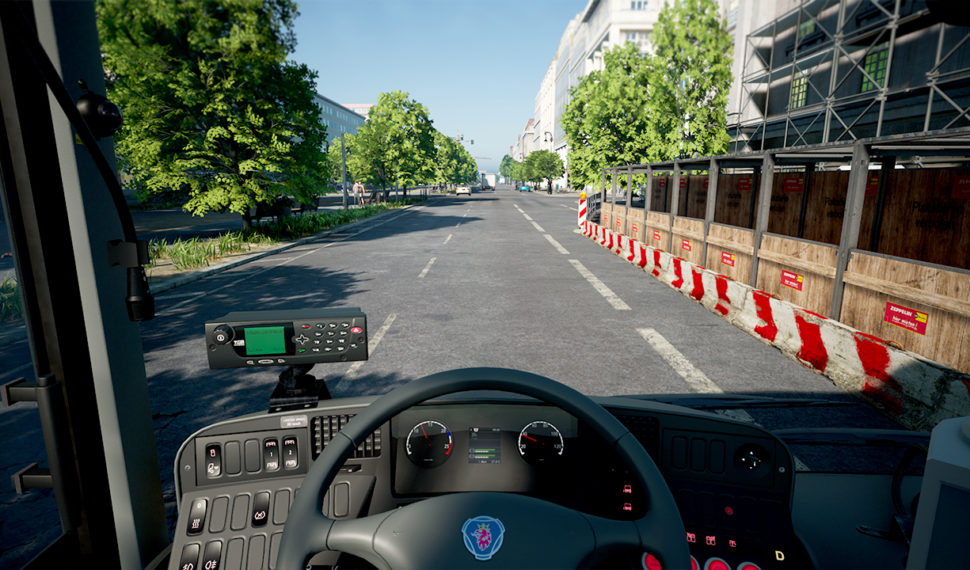 There is decent potential here… but still a reasonable amount of polishing needed to bring it up to scratch. If transportation simulators are your cup of tea or you just feel the need to get out and walk around a foreign city… this might be a good game to keep an eye on… but don’t jump in just yet.