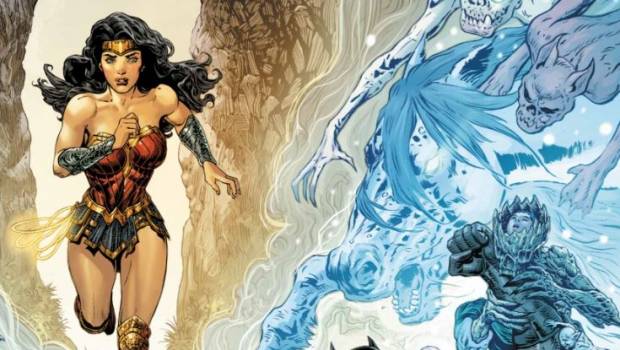 The Brave and the Bold: Batman and Wonder Woman #2 Review

The Brave and the Bold: Batman and Wonder Woman #2 Review admin
Score

Summary: The Brave and the Bold: Batman and Wonder Woman continues the enjoyable merge of the Fables and the DCU with two of DC's best heroes.

As Wonder Woman continues investigating the murder of the High King of the Fomorians in the realm of the Faeries, Batman is still under the magical influence of this kingdom as he fights imaginary enemies in the Irish Quarter of Gotham City. However thanks to the quick thinking of his loyal confident Alfred, he manages to break free of this spell. Unfortunately for Diana, she is attempting to keep two powerful factions at bay as she attempts to bring unity over the murder of this King.

Furthermore, this issue links to the larger DCU, particularly from Batman’s perspective as he questions the beings he has met from other realms and that their reality defies known science. There’s also a great panel of Batman as a ‘New’ God using Metron’s powerful chair. However before he can answer the meaning of life, he is interrupted by Diana who needs this Knight to help solve a murder in another realm.

Issue 2 of The Brave and the Bold: Batman and Wonder Woman was a fun read by writer/artist Liam Sharp who successfully merges the world of Fables with that of the DCU. I also like how he creates a purer incarnation of Wonder Woman as she fights for peace even in a world that isn’t her own and how Batman for now is like a fish out of water. Sure, it is a little wordy at times but Liam’s art really brings this story to life, particularly with extraordinary attention to detail. 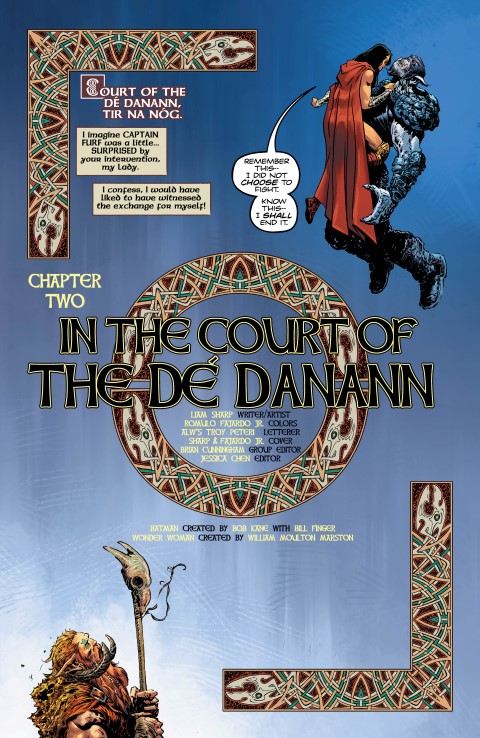 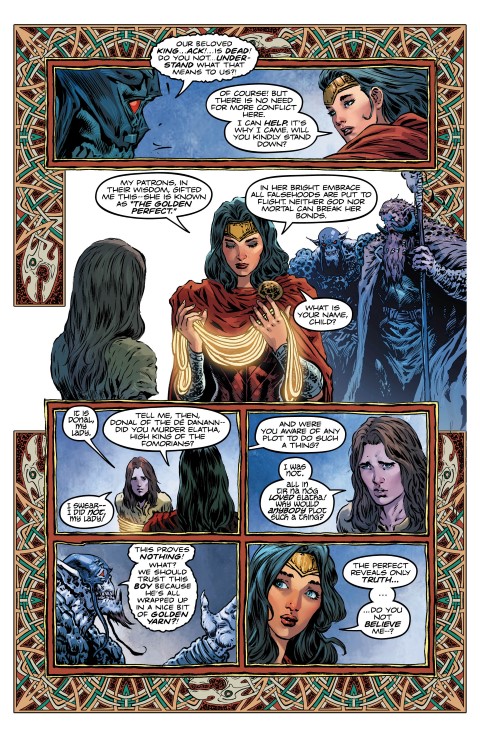 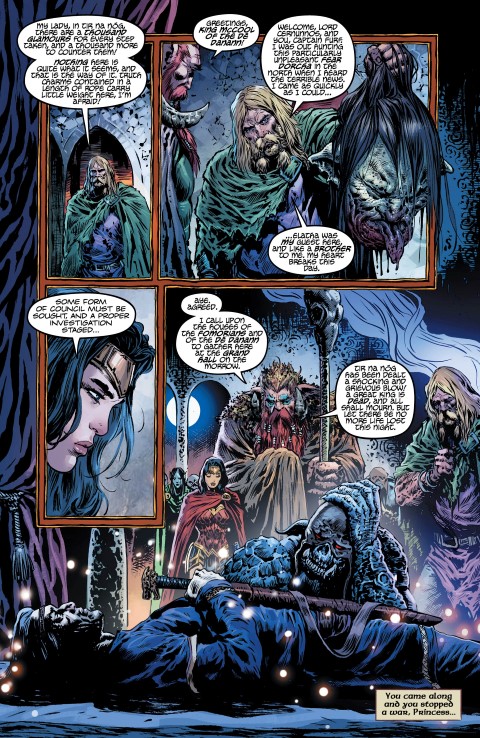 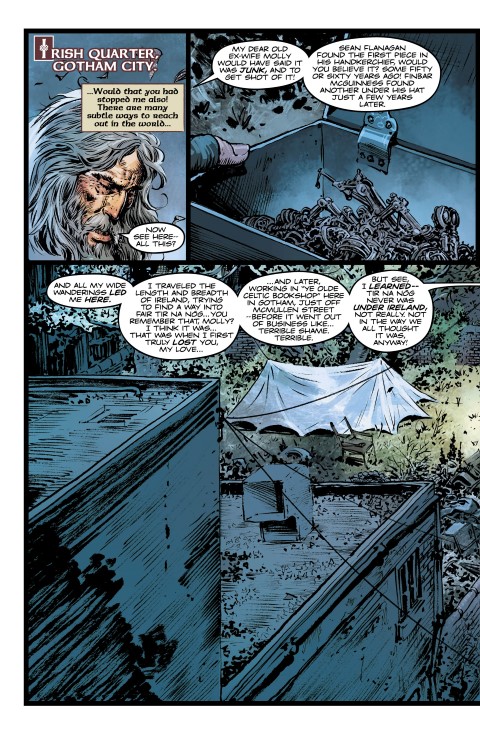 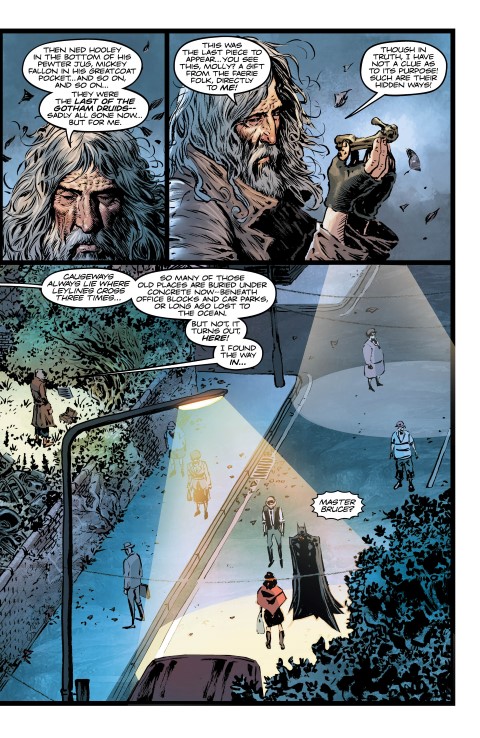 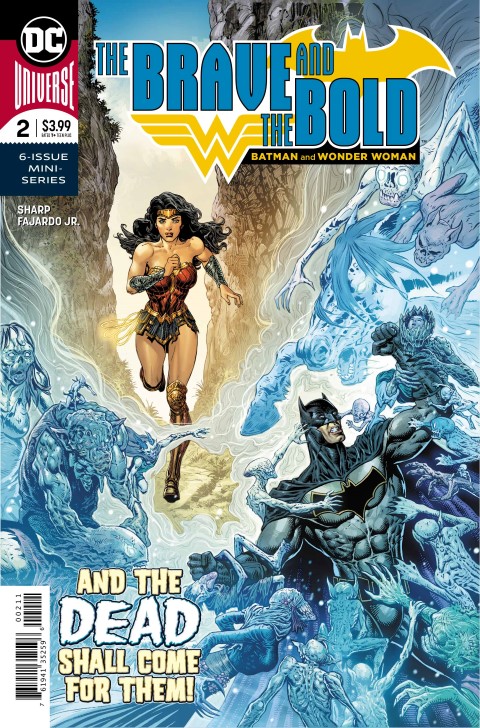