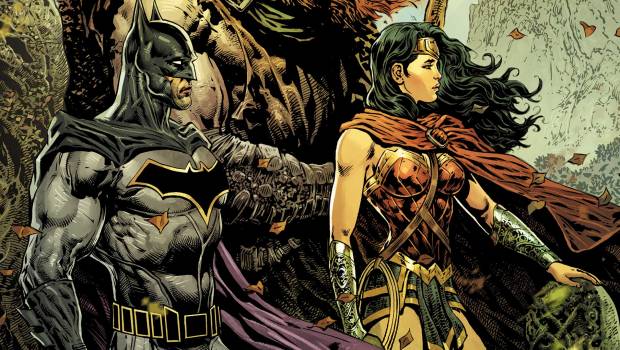 The Brave and the Bold: Batman and Wonder Woman #1 Review

The Brave and the Bold: Batman and Wonder Woman #1 Review Andrew Bistak
Score

Summary: The Brave and the Bold: Batman and Wonder Woman #1 brings together two greats!

Elsewhere, Diana and Steven Trevor are sharing a romantic liaison in a villa away from everywhere which is unfortunately interrupted by Cernunnos Cernach who demands her attention. Cernunnos explains to this child of a god and mortal Steve Trevor that he needs Diana to help broker and cement a truce.

Writer Liam Sharp also adds some humour and romance into the story, including Wonder Woman asking for an hour to prepare before she ventures in the world of the Fairy… in other words, finishing her romantic interlude with her lover. However this truce seems doomed when the beloved King Elatha of this realm is found murdered with Diana insisting that they investigate this crime rather than pinning it on an innocent boy who was found over this monarch.

In Gotham, the world’s greatest detective is investigating a disturbance in the Irish Quarter which appears to be the place where the bleed between the two realities is joining. So while the citizens of Gotham become trapped in their own hauntings, Batman also falls as the issue ends on a great cliffhanger with terror in Bruce’s eyes. Even though this issue was more Wonder Woman focused, it was still a fun read with great dialogue and excellent world-building. As Sharp is also the artist, he really brings the story to life with some powerful panels and well-thought pages that helps tell this tale, including some Neil Adams moments.

The Brave and the Bold: Batman and Wonder Woman is building to something big, so bring on issue #2! 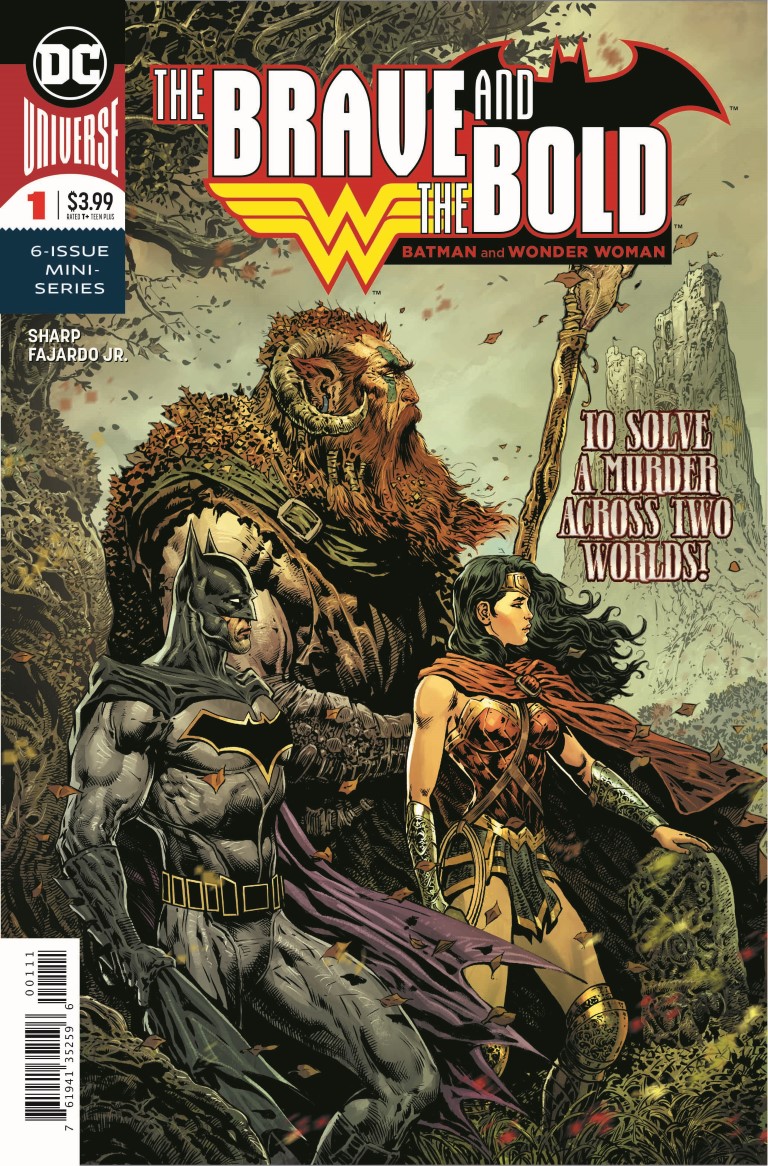 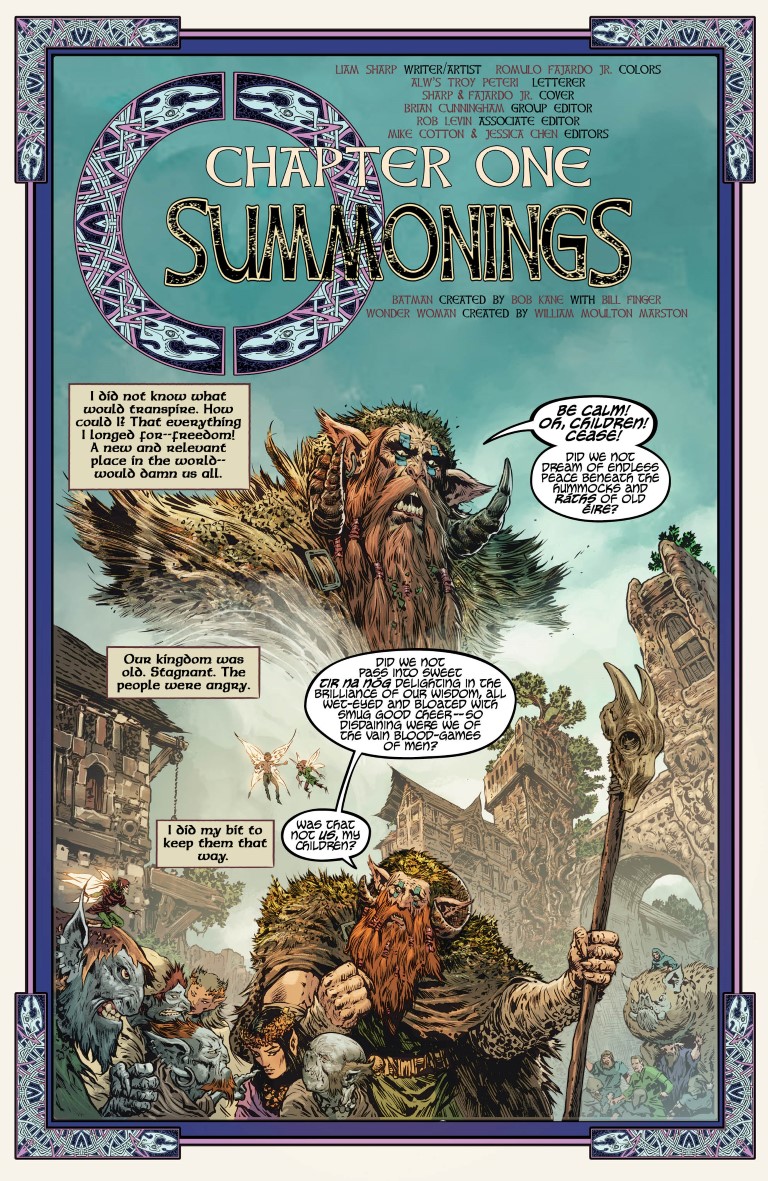 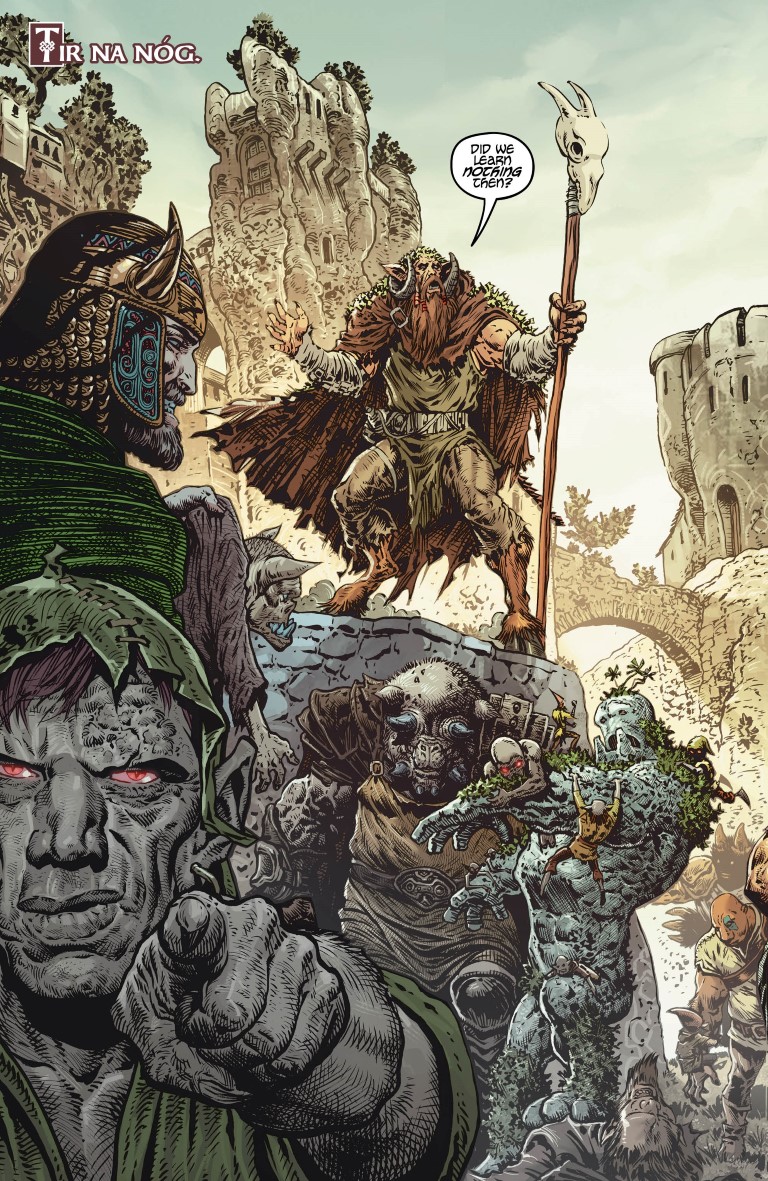 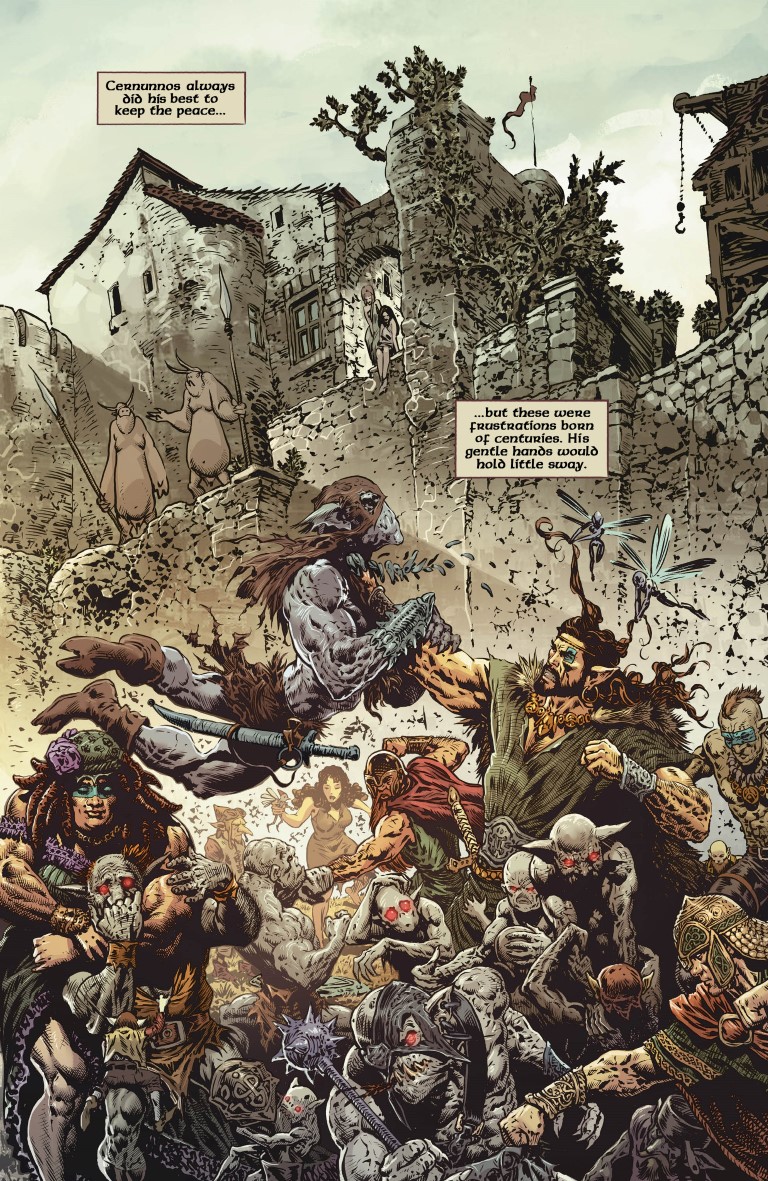 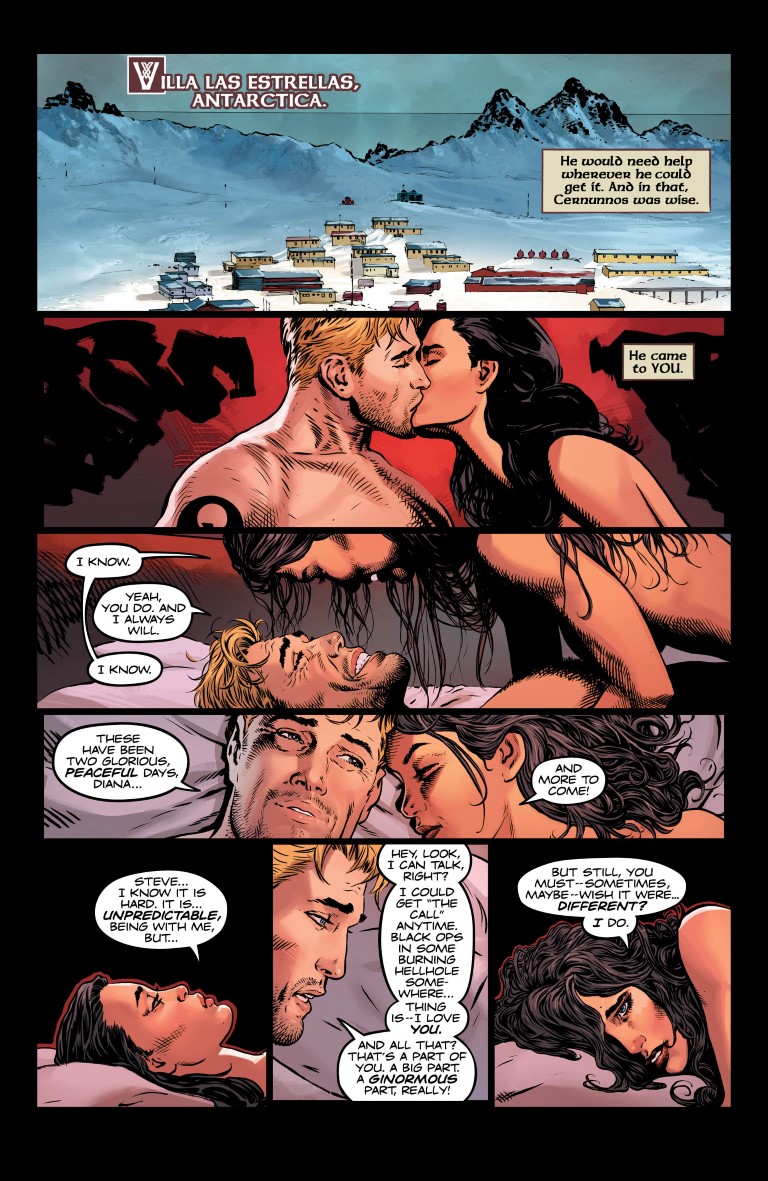 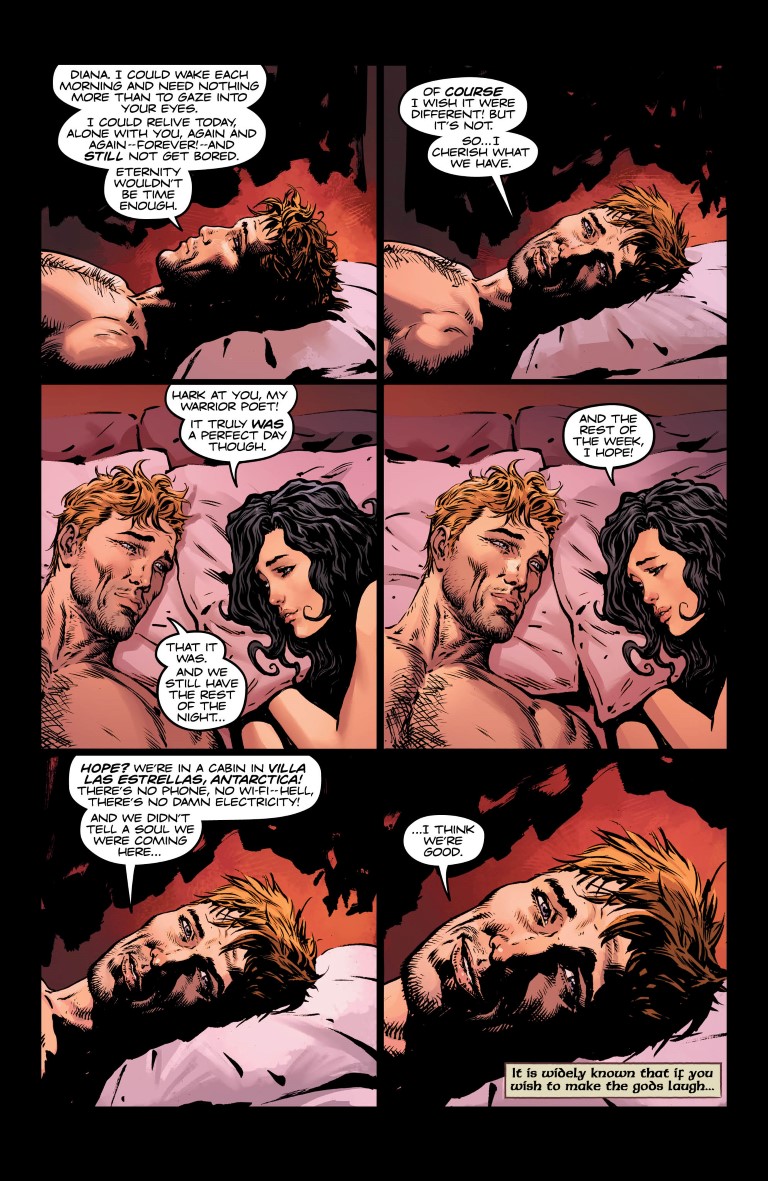 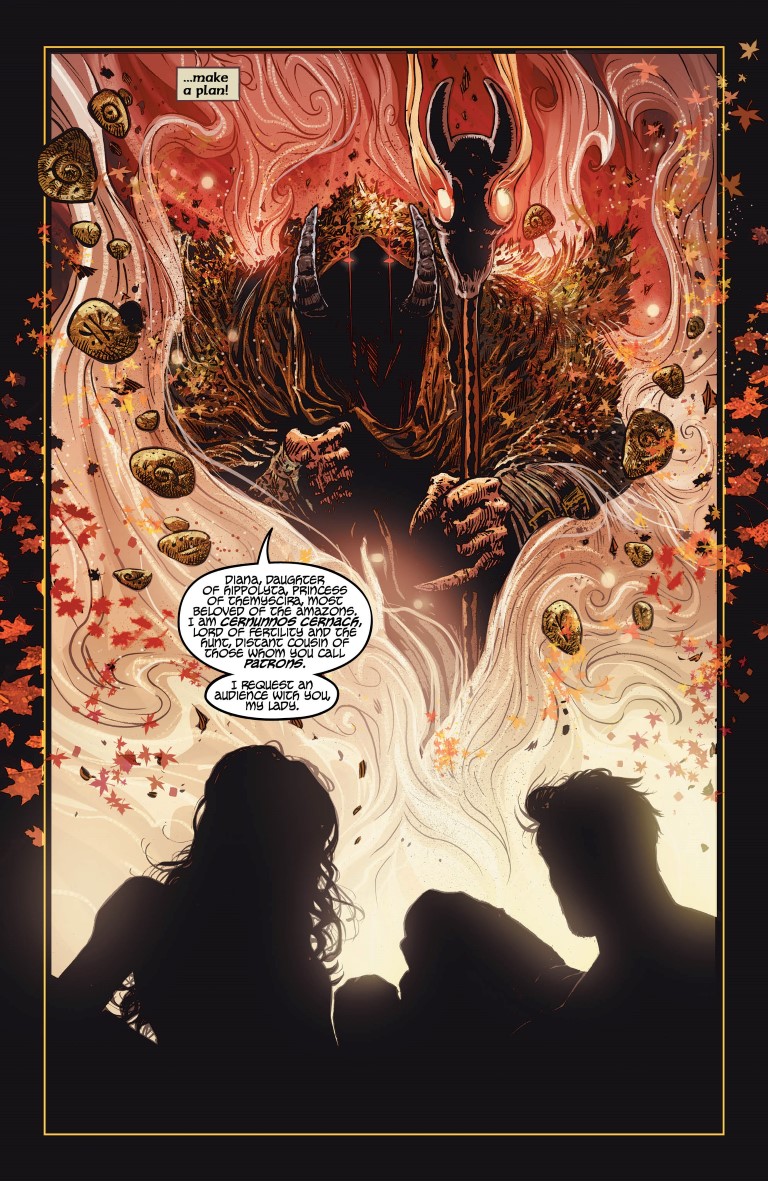