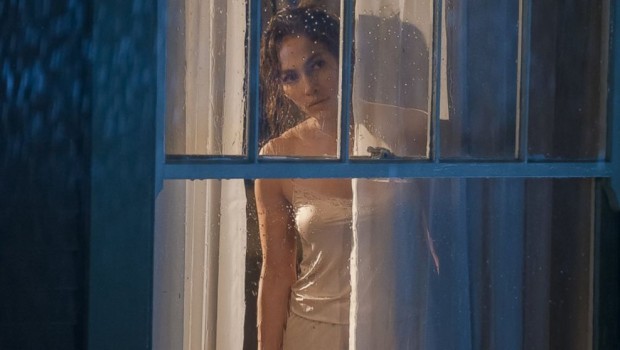 Universal Sony Pictures Home Entertainment is releasing The Boy Next Door – available to own on Blu-ray™, DVD & Digital from June 11, 2015.

Recently separated from her husband Garrett (Corbet), high-school literature teacher Claire Peterson (Lopez) is struggling to get back in the dating game while raising her adolescent son Kevin (Nelson). When the handsome and charismatic 19-year-old Noah (Guzman) moves in next door, Claire has a moment of weakness that leads to an intimate night together. Realising that the forbidden affair could threaten her job and her family, Claire attempts to end her relationship with Noah.

Noah doesn’t respond to the news well and his initial flirtatious attraction quickly turns into a violent obsession. Unable to control his infatuation, he begins a campaign to destroy Claire’s life as she knows it. Protecting the world she built from being torn apart, Claire is forced to push to her limits and to defend herself from the increasingly destructive Noah. Will her efforts be enough to keep her family safe and the torrid affair hidden in the past?

A momentary lapse of judgement leads to a dangerous obsession in the provocative thriller The Boy Next Door.