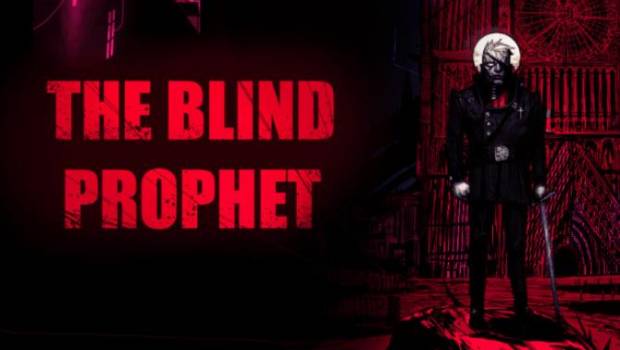 My formative gaming years were filled with point and click (actually back then it was arrow key and text/parser control) adventure games. I still like to see what’s going on with adventure games and there have been some brilliant ones in recent years (Paradigm being the closest feeling in spirit to the classics). The Blind Prophet looks like it could be a contender… but, there are issues.

Visually the game is quite striking and is no doubt what will draw most people in (no pun intended), I know it grabbed my attention. The initial active elements of gameplay seem familiar enough and the game looks promising… but then you try and navigate and some issues start to present themselves. It wasn’t really until I was on the second location screen that the movement issue showed itself… the issue being that certain locations will have exits at given points on the screen… hover your mouse over it and you will get an indication (ie a big arrow) that shows you can clearly head off that way. The problem is, not all places seem to have that arrow, or at least the game doesn’t realise your mouse is in the area it should now be showing you is an exit. 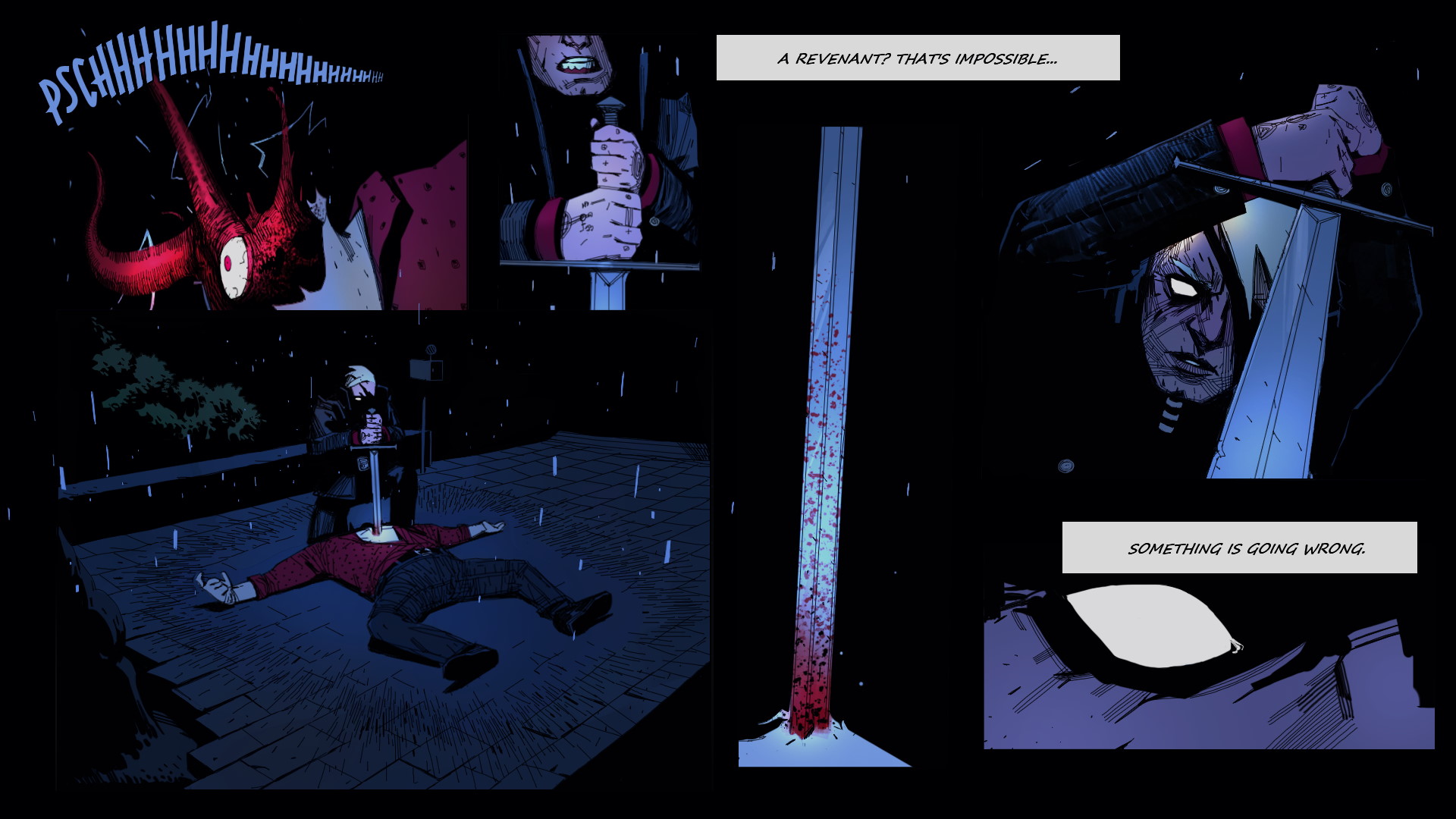 But you can work around that, it’s not a huge problem. One thing I quite like is the special vision button… it basically highlights the important parts of a scene and makes me think of all those classic adventure games (I’m looking at you The Secret of Monkey Island) that purposely added tiny little, almost pixel small, elements to their screen that you had to mouse over to find the solution to a given problem… here they’ve done the opposite, they will show you where you need to look in a scene to help you keep moving on. 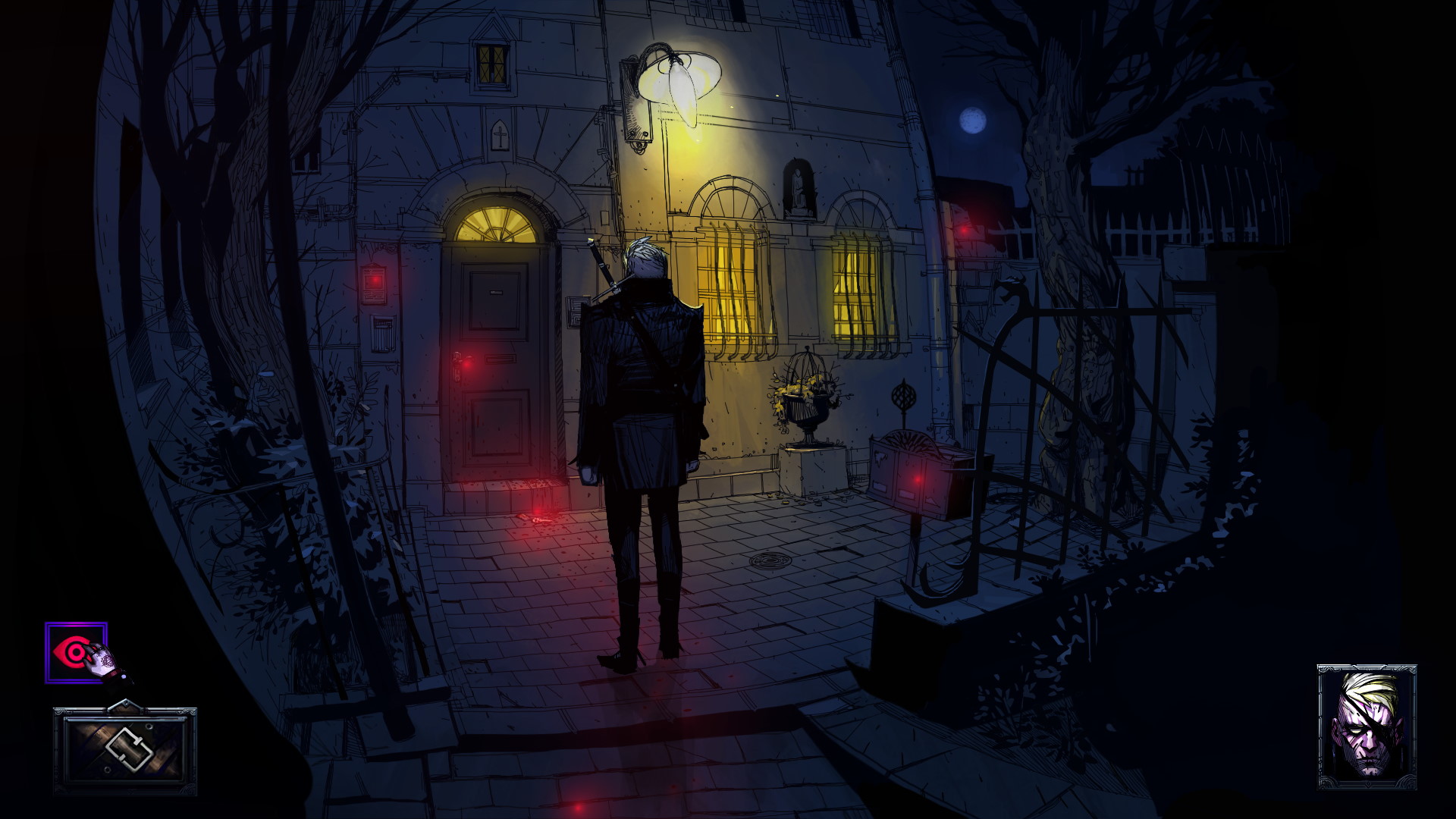 But it’s not all helping hands. The game does also feature puzzles, now in and of themselves puzzles aren’t a bad thing and they can add a welcome change to just wandering around pointing and clicking at everything. The issue is when puzzles get annoying. In this case the form of annoying was a puzzle that had an obvious solution, I knew very well what I needed to do, it was simply the execution of that solution that was fiddly and meant I had to watch a death scene over and over, every time I failed to move my little control point at just the right point at just the right time, triggering an explosion and taking me back to the start of that puzzle. It doesn’t add to the game, it’s not a mental challenge, it’s simply a timing issue and it feels like an artificial gameplay time extender. 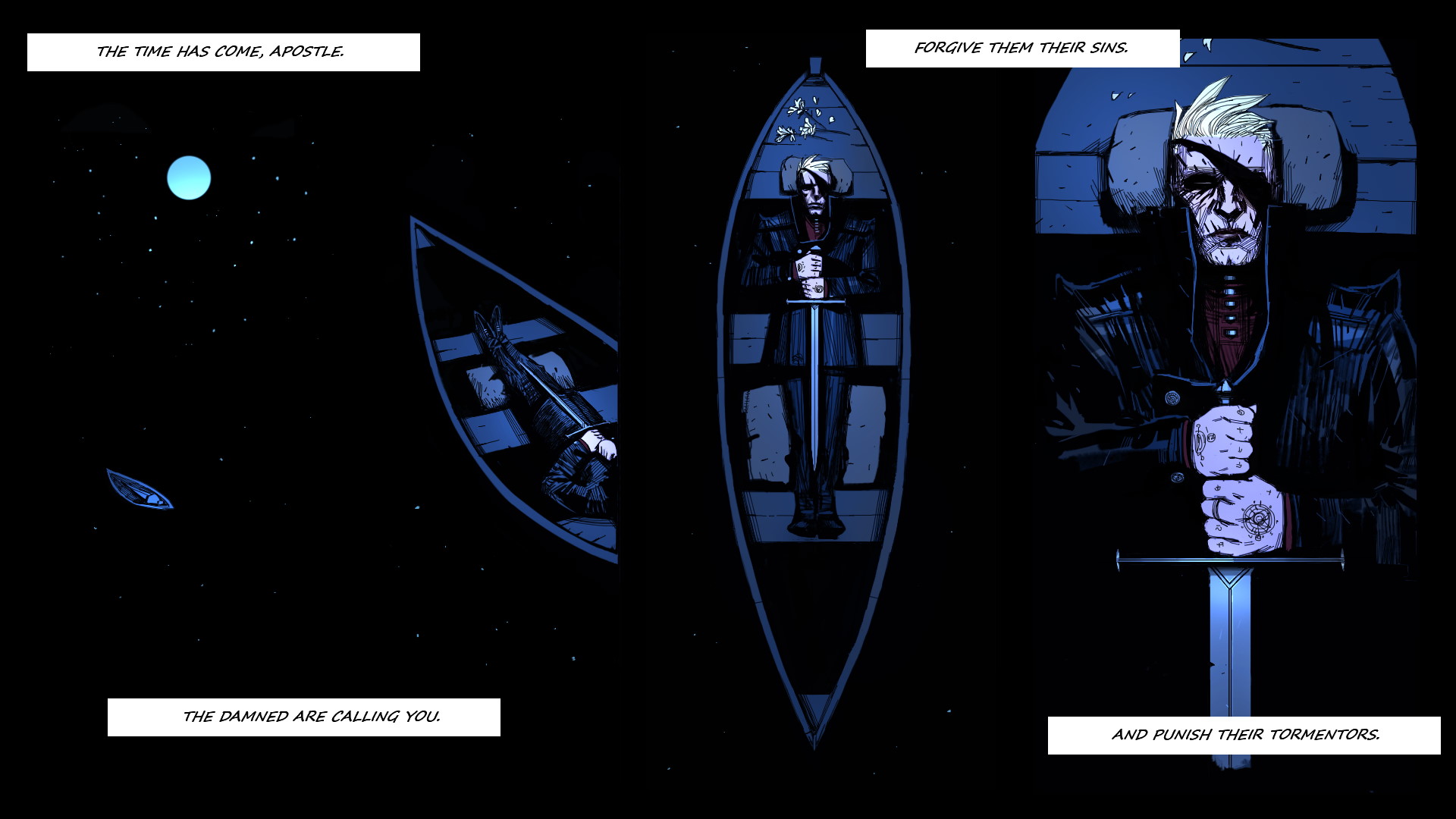 The overall story of the game is fine… it kind of comes across as an independent comic creators work, by that I mean there’s a pretty interesting story there, but it lacks a bit of polish to make it really shine.

In the end if you’ve got a hankering for some point and click adventuring, you could do worse… I’d suggest waiting till it’s on special as I don’t think it’s quite refined enough to make it worth paying full price… but it has a degree of charm.