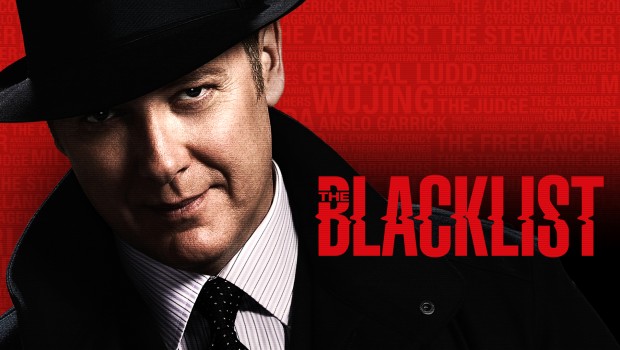 Universal Sony Pictures Home Entertainment is releasing The Blacklist Season 2 – available to own on Blu-ray™, DVD & Digital from November 12, 2015.

Three-time Emmy Award® winner James Spader (The Practice, Boston Legal) leads an all-star cast as Raymond ‘Red’ Reddington in the action-packed crime series The Blacklist Season 2. The standout cast also includes Megan Boone (Law & Order: Los Angeles, Step Up Revolution), Diego Klattenhoff (Homeland, Pacific Rim) and Ryan Eggold (90210, Entourage).
For decades, ex-government agent Raymond ‘Red’ Reddington has been one of the FBI’s ‘Most Wanted’ fugitives. After mysteriously surrendering himself to the FBI, Red soon turns the tables and makes the FBI work for him and Agent Elizabeth Keen (Boone) as he identifies a ‘blacklist’ of politicians, mobsters, spies and international terrorists.

In the second season of this gripping show, Red continues to draw Elizabeth into his world, teaching her how to think like a criminal and that people aren’t always who they pretend to be. However as Elizabeth begins to dig deep to try and understand her complex past, a strong turn of events will have the Red and the team questioning whether she can be trusted.

Terrorists, lies, blackmail and espionage are only the beginning of this remarkable crime drama as viewers are kept guessing about where Red’s true loyalties lie.