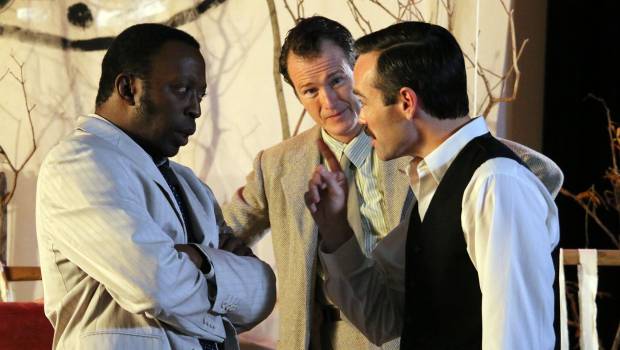 THE BLACK EMPEROR OF BROADWAY – Trailer, Synopsis, and Poster 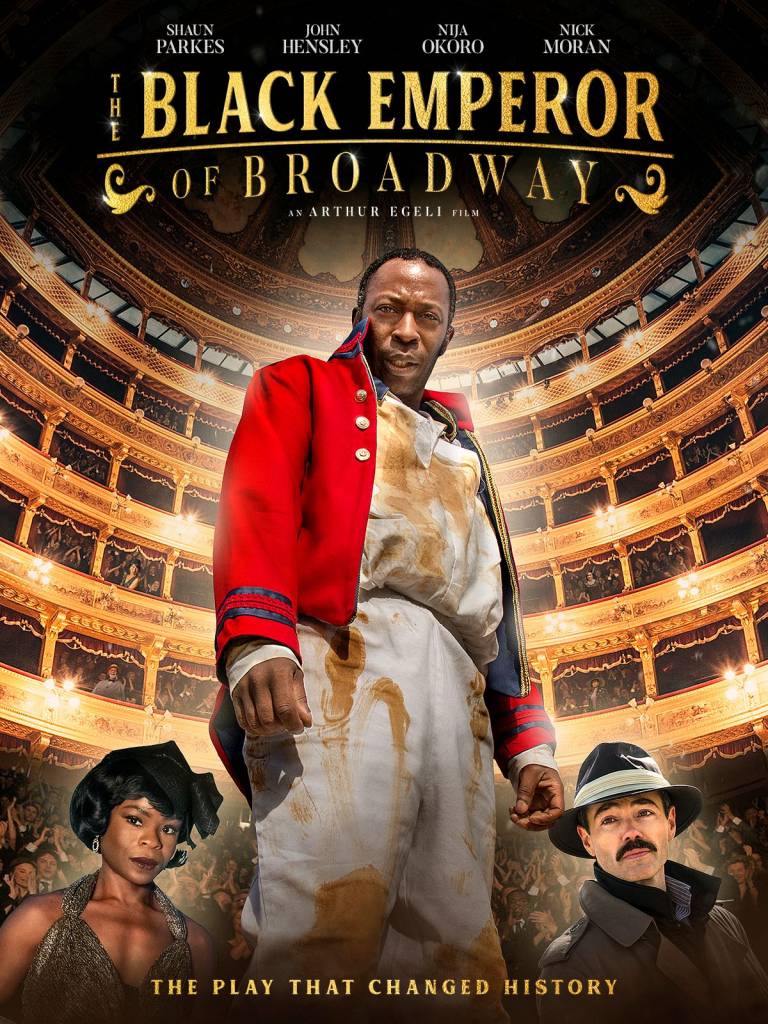 When celebrated playwright Eugene O’Neill cast Charles Gilpin as the lead in his new play “The Emperor Jones” in 1920, Broadway was changed forever.

Vision Films and Egeli Productions are proud to present the incredible story of Charles Gilpin in The Black Emperor of Broadway. Directed by Arthur Egeli (Murder on the Cape) and starring Shaun Parkes (Lost in Space, The Mummy Returns), John Hensley (How To Get Away With Murder, Nip-Tuck), Liza Weil (Gilmore Girls, How To Get Away With Murder), Nick Moran (Harry Potter and The Deathly Hallows Part 1 & 2, Lock, Stock and Two Smoking Barrels) and Nija Okoro (Insecure, The Deuce), this stunning and timely film not only celebrates the career of one of the most celebrated stage actors of the 1920s, but also the history of African-American excellence in theatre.

With his portrayal of Brutus Jones in Eugene O’Neill’s play, “The Emperor Jones”, Charles Gilpin was hailed as revelatory. He became the first African-American dramatic star in a lead role on Broadway, and was named one of its finest actors. Gilpin immediately became the darling of the theater world, receiving accolades and recognition no other black actor had ever gotten—even being invited to the White House. But by 1930, while O’Neill went on to become a legend, Gilpin was lost to history.

Based on a true story, Charles S. Gilpin (Shaun Parkes) was the first African-American dramatic star in a lead role in a stage play during a time where roles of color were previously played by white men in blackface. As Gilpin rose to fame and recognition, tensions were high between he and playwright Eugene O’Neill (John Hensley) which ultimately lead to parting ways, though Gilpin’s name is etched in Broadway history forever.

“The Black Emperor of Broadway shines a light on the relatively unknown story of Gilpin, an actor who should be celebrated for breaking down racial barriers on the stage”, says Vision Films CEO/ Managing Director, Lise Romanoff. “This film puts the man who changed Broadway history into the spotlight he deserves.”