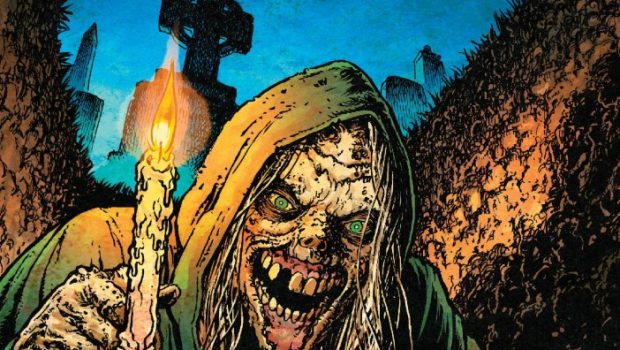 Today Skybound announced Creepshow, a new star-studded five-issue comic book anthology based on the hit Shudder TV series and advancing the worldwide phenomenon that began with George A. Romero and Stephen King’s iconic 1982 film and has continued with the Greg Nicotero-helmed genre anthology series entering its fourth season on Shudder and produced by Cartel Entertainment. The new comic book will launch September 21, 2022 and was brokered by Striker Entertainment, a global licensing IP accelerator. 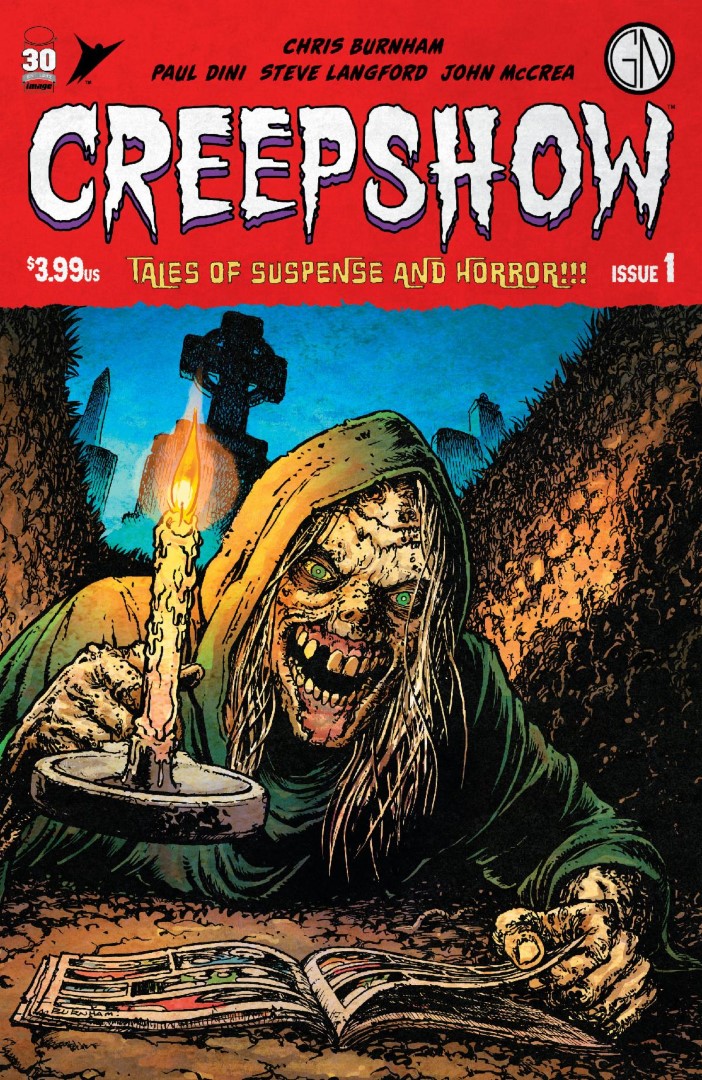 What’s that lurking in the dark? Who’s that walking up behind you? And why does it sound like death is slowly creeping this way? Why, it’s Creepshow!

Each issue of the five-part anthology will feature different creative teams from the worlds of comics, film, television, and beyond. Every uniquely horrifying standalone story is guaranteed to SCARE YOU TO DEATH.

“Creepshow has consistently been one of the best things in horror for the last 40 years, and for Skybound to be able to carry on such a rich horror tradition is an absolute thrill,” said Jon Moisan, Editor at Skybound. “We knew a franchise this prolific would require the best talent in the industry, so we assembled a collection of creators that will do the Creepshow name proud. The stories they have planned are going to scare the absolute hell out of people.”’

“Growing up a fan of horror comics and Famous Monsters, I will never forget the thrill of seeing a new issue hit the stands…thumbing through the pages with the anticipation of diving into a dark twisted and outrageous world filled with ghouls, zombies and the classic come-uppence, said Greg Nicotero, director, writer, and executive producer of the Creepshow TV Series. “I’m very proud to see Creepshow find its rightful place on comic book shelves everywhere!”

“Skybound is simply the best in class when it comes to marrying beloved content with established and burgeoning talent,” states Russell Binder, President of Striker Entertainment. “Stan Spry, Greg, and all of the producers including myself are ecstatic to have Skybound come on board to provide another engaging experience to fans of the Creepshow series.”

Creepshow #1 (of 5), with a main cover by Chris Burnham, will be available at comic book shops and digital platforms including Amazon Kindle, Apple Books, comiXology, and Google Play on Wednesday, September 21, 2022.