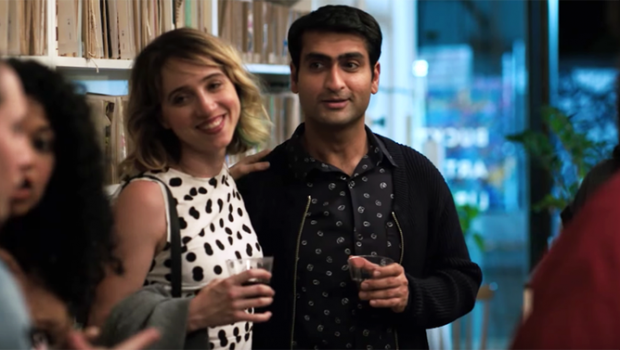 About THE BIG SICK

Based on the real-life courtship: Pakistan-born comedian Kumail and grad student Emily fall in love, but they struggle as their cultures clash. When Emily contracts a mysterious illness, Kumail must navigate the crisis with her parents and the emotional tug-of-war between his family and his heart. THE BIG SICK is directed by Michael Showalter and stars Kumail Nanjiani, Zoe Kazan, Ray Romano and Holly Hunter.

THE BIG SICK releases in Australian cinemas on August 3, 2017.