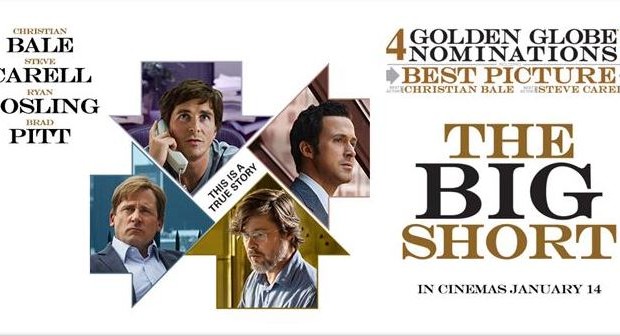 THE BIG SHORT is out in Australian cinemas today!

To celebrate, here is a clip of Margot Robbie in a bubble bath!