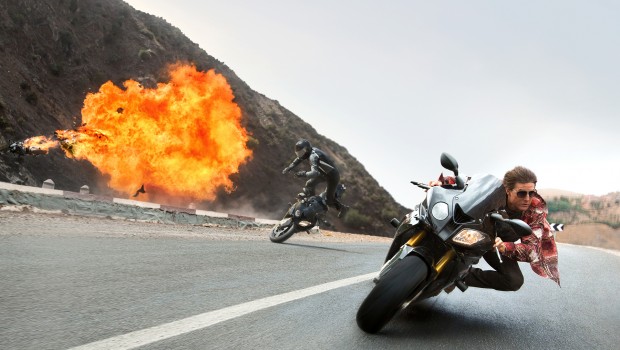 THE BEST TEAMS IN FILMS

The Best Teams in Film

Mission: Impossible – Rogue Nation follows Ethan and his infamous team as they take on their most impossible mission yet, eradicating the Syndicate – an International rogue organization as highly skilled as they are, committed to destroying the IMF. 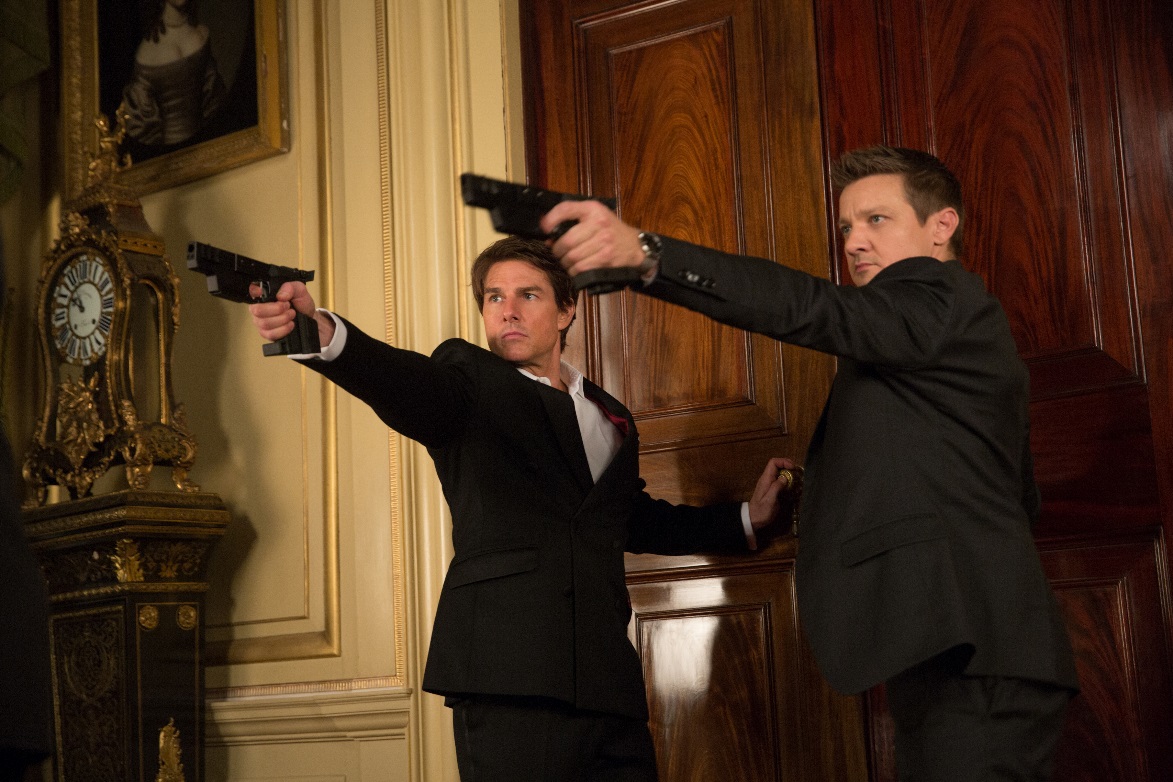 The best film series always have major draw cards with their stellar cast which creates their unstoppable teams. The teams that have a mixture of unique skills and personalities are the ones that kick the best butt, so to celebrate the release of Mission: Impossible – Rogue Nation on July 30, we have curated a list of some of the best teams in film history. 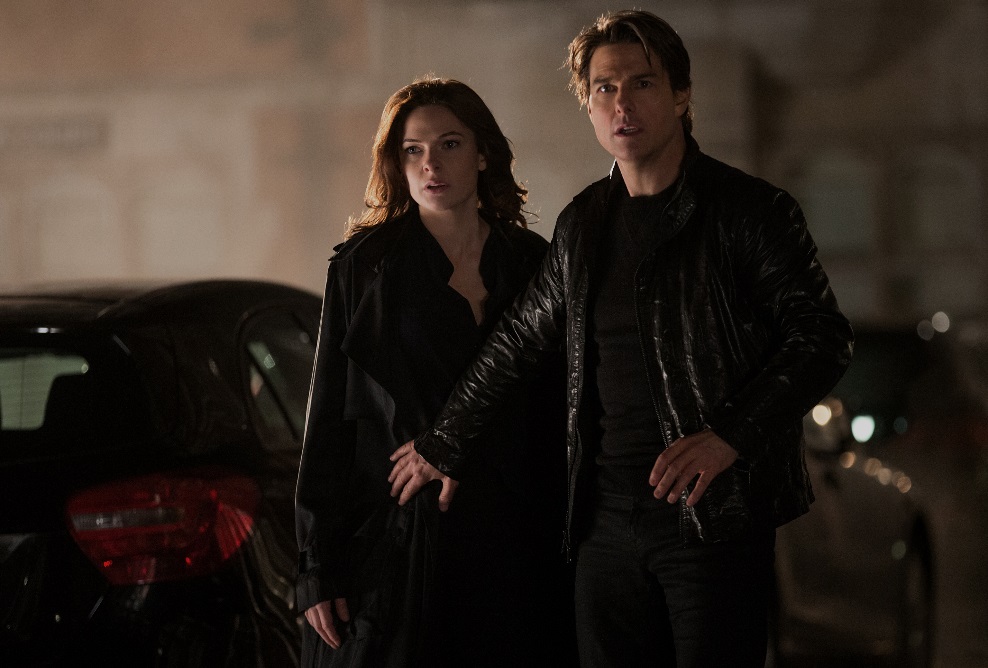 The Mission: Impossible films have featured some very famous faces in the IMF team with Tom Cruise reprising his role as Ethan Hunt in the fifth installment. The new Rogue Nation squad include the dream team: Tom Cruise, Jeremy Renner, Simon Pegg, Ving Rhames and newcomer Rebecca Ferguson. This team of secret agents make the impossible seem possible with the largest missions, craziest stunts and the best fight scenes. Thank God for Pegg who keeps the humor in the tensest situations. 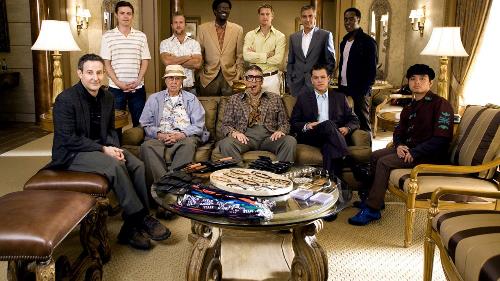 The team in the Ocean’s Trilogy are a Grade A group who make bank robbery look like everyone’s dream day job. The team include conman Danny Ocean (George Clooney), Rusty Ryan (Brad Pitt), Linus Caldwell (Matt Damon) and eight-ten other hustlers. Proving that the parts are greater than the whole, each of the cast have their unique talents, with Pitt’s being his ability to be eating in every scene.

X-Men: First Class-Days of Future Past 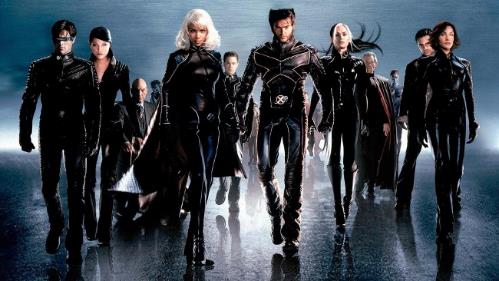 The X-Men team in the First Class and Days of Future Past films are on a whole other level of badass because they include actors ‘in the past’. This throwback to young Professor Xavier and Magneto introduce a whole new cast to shadow our beloved Hugh Jackman with the likes of James McAvoy and Michael Fassbender. This team and the whole franchise are great because they tackle self-acceptance the way it should be handled, with ice, fire and laser beams that come out of your eyes. Plus we all know that Xavier and Magneto are best friends in real life and it’s ADORABLE.

Lord of the Rings

The Lord of the Rings team are a mismatch of men, a wizard, a dwarf, an elf and a few halflings who are on the most legendary mission of all time. Forget their many enemies, they have to conceal a treasure that a) wants to be found and b) turns the holder of it insane, it’s no easy feat. The cast and their binding connection are what sees this franchise through to epic heights. 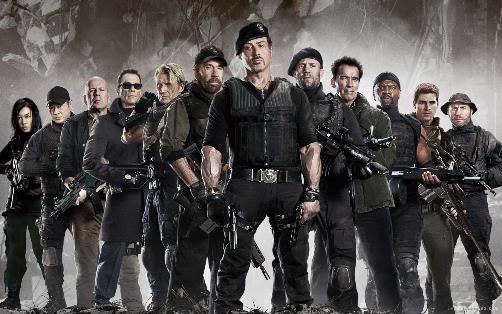 The Expendables is a dream come true for every boy who grew up in the 80s watching testosterone-filled action heroes fight bad guys like it was a walk in the park. Stallone made this happen with an array of action stars like Dolph Lundgren, Jet Li, Jason Statham, Mickey Rourke and many more against bad guys Steve Austin, Gary Daniels and many more. The trilogy create an action for the ages and are a team to be reckoned with. 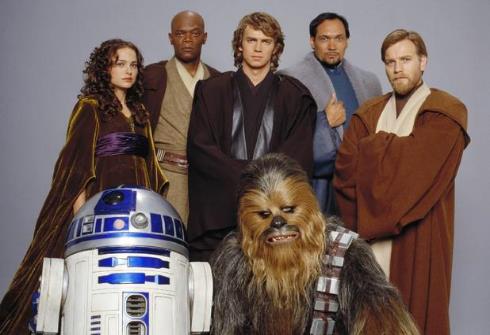 Could anyone argue against the fact that The Rebel Alliance were one of the greatest teams of all time? The Star Wars films were nothing without them, featuring Luke Skywalker (Mark Hamill), Han Solo (Harrison Ford) and Princess Leia (Carrie Fisher). Skywalker is the heart of the team as they fight the evil Republic and serve legendary blows despite finding out that the baddest guy of all was actually his father (big daddy issues). 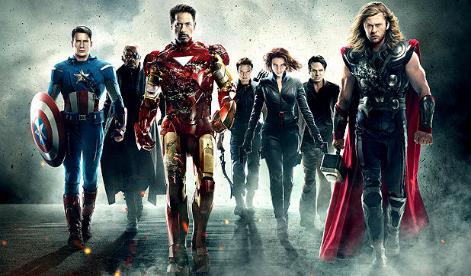 If you rallied up all of your favourite comic book super heroes and squeezed them all into one film, you would get The Avengers. You know most of the heroes already from their respective franchises, but the Avengers goes one step further by introducing new bad guys and intergroup conflicts which keeps the Marvel franchise alive. Got an army of weird aliens? We’ve got the biggest and best super hero squad of all time, with Iron Man (Robert Downey Jr), Thor (Chris Hemsworth), Captain America (Chris Evans), Hulk (Mark Ruffalo), Black Widow (Scarlett Johansson) and Hawkeye (Jeremy Renner).

The Fast and The Furious 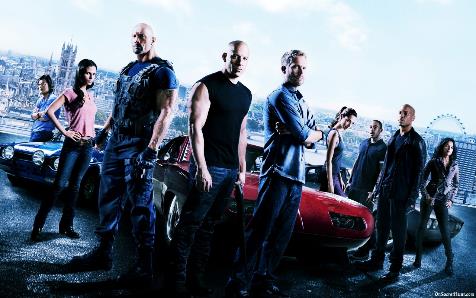 The Fast and The Furious franchise recently released its seventh installment with better cars, bigger chases and more comradery between beloved characters. The fugitive team led by Vin Diesel features Paul Walker, Michelle Rodriguez and Jordana Brewster who compete and work in the underground business of fast cars. With more honeys than Winnie the Pooh could handle, this team and their friends pull off some major missions with some major frenemies – aka The Rock.