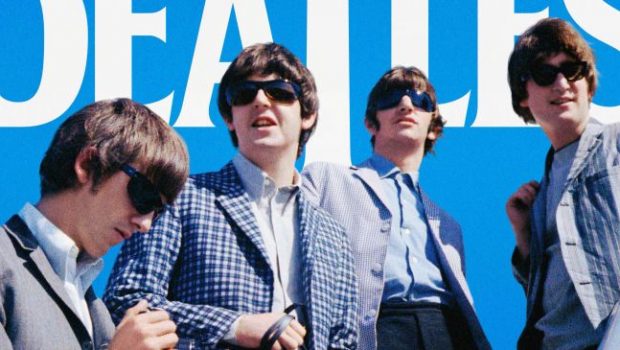 The Beatles: Eight Days a Week – The Touring Years

What can be said about The Beatles that hasn’t been said already? The Fab Four from England have had their story told over and over, through behind the music TV documentaries to feature films (Nowhere Boy) to even possibly the greatest honour of having a Simpsons spoof. Director and Arrested Development narrator Ron Howard has compiled a rich collection of found footage, archive interviews and miles of touring footage to put together a music documentary worth watching with The Beatles: Eight Days a Week – The Touring Years. Yes the title is a mouthful and will probably cause you to have to take a breath when buying a ticket but it’s worth it. Hearing the infectious Liverpool accents of Paul, George, Ringo and John talking about the bands formative and transformative years will bring on a warm fuzzy feeling. Lucky for us, Howard has dug up old footage of the late John Lennon and George Harrison to round out the talking-head segments of the doco.

Howard and co have stayed true to the title of the movie by only covering the bands days on the road, starting from their initiation into the music scene in Hamburg to the hoards of screaming fans in America and abroad. The timeline crosses over just three years, starting in 1963 and ending in 1966. This trims the fat off the story and slims it down to an even pace that focuses purely on the historical tours. Of course, other parts of The Beatles’ story creep into the mix with controversies of the band’s ‘radical’ image pushed onto a conservative 1960s world (see: Lennon’s remarks about Christ’s fame). While the film does tell some funny and interesting stories of the band’s shenanigans, the lens focuses on the salient element that some music documentaries miss, the actual flipping music! Sure, it’s nice to hear about how the band took over the globe and how many worldwide number ones the boys from England achieved. But what’s missed too many times in other documentaries about The Beatles is how great their music was and still is. Hearing the group’s live performances through cinema speakers brings us as close as we’ll get to a Beatles’ concert in 2016. That’s if you can hear the music over the screaming of thousands of hysterical teenage girls. One thing that keeps this movie from being a 1960s version of Entourage is the exploration into the group’s humility both at the time and now. Hearing Paul McCartney and Ringo Starr talk about their touring years as if it was just four cheeky mates going on a surreal camping trip again brings up that warm fuzzy feeling. Throw in some charming home video footage of the boys being boys and you’ve got yourself a warm cup of tea in movie form. 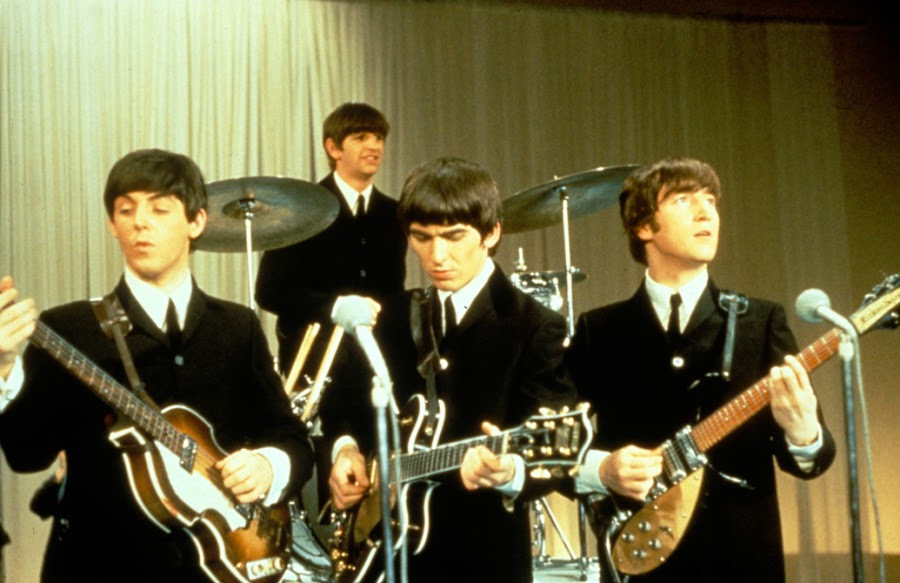 For a story that’s well known around the world the documentary does take some interesting and unexpected turns in an attempt to give viewers a new perspective. Surprising interview choices with Eddie Izzard, Sigourney Weaver and Whoopi Goldberg telling their personal experiences with The Beatles’ invasion of the States shows a new side to the infamous Beatlemania era. The most touching story comes from Dr. Kitty Oliver, an African American university professor who was 15 years old when the band came to her town. Oliver was living in a racially segregated America and talks about her time at the gig as her first experience with white people in a loving environment who were all there just for the music. This is possibly the story that rightly sums up The Beatles’ influence on the world.

As the movie rolls on and the screaming girls become tiresome, the band of musical geniuses are as sick of it as we are. This isn’t a sugarcoated version of the Beatle’s lovey dovey time on the road. In hindsight the tours are shown as fun but hard times for the group of young guys in their 20s who were more than likely being exploited and pushed too hard by record executives. Footage of a press junket in Europe where the journalists are being particularly harsh to the group, especially to Lennon, shows the kind of unfair scrutiny the musicians were put under. Especially compared to today’s standard where pop stars behaving badly usually involves a mix of strippers, lots of booze and bad decision-making. It makes the media’s labeling of the Fab Four as a menace to society both really funny and unnecessarily mean spirited. 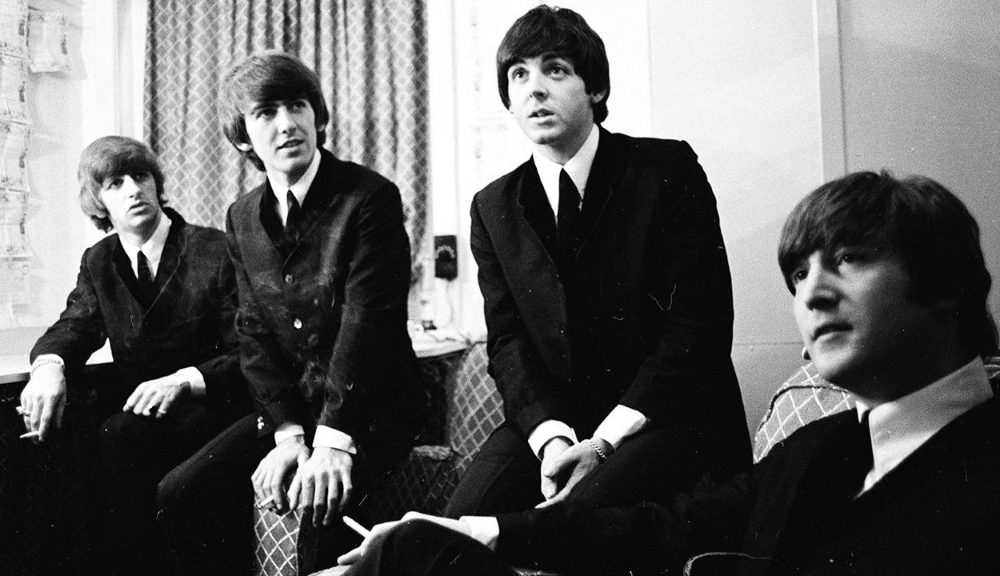 After all the live concert footage and indulging interviews from both now and the past, you won’t be faulted if you feel like clapping as the credits roll up. Howard and writers Mark Monroe and P.G. Morgan have captured a massive time in music and pop culture history and effortlessly fit it into a 100-minute movie (an extra 30 minute concert segment is played at the end for some screenings). Yes some parts of the narrative have been heard before but a lot of new aspects have been explored. The bands transformative journey from bowl cut, suit-wearing youngsters to being radical figures of the hippy movement makes for a great history lesson. Documentary clichés actually do this film a service with the addition of movement to still photographs bringing the subjects to life as well as the talking heads serving as an ensemble cast of narrators. The Beatles: Eight Days a Week – The Touring Years will definitely hit the sweet spot for die-hard listeners of the group and will most likely wet the appetite of novice fans. Much like the songs of The Beatles, this movie is direct, sweet and an energised experience worth writing home about.

Summary: Much like the songs of The Beatles, this movie is direct, sweet and an energised experience worth writing home about.