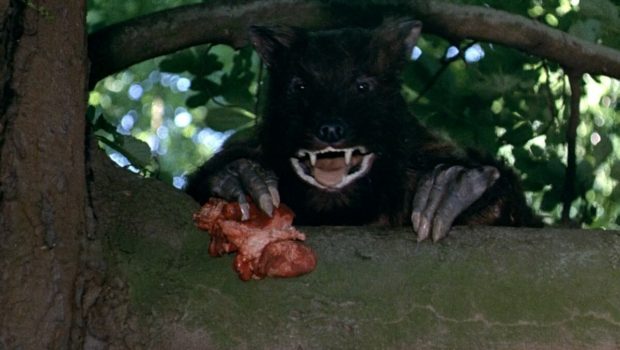 TOO MUCH HORSE COCK

I have heard of this and also that it was banned for a long time but had not actually seen it before. It turns out to be one of those movies like the Devils I expect that is good in theory, but when you watch it there is nothing there that is actually worthwhile.

The story is a fantasy about a beast sexually assaulting a countess hundreds of years ago in France and then in the present day the housekeeper is trying to get his “shy” son married off to an heiress as part of a will from the count.

The religious stuff is pretty weak and laid on with a trowel, it is pretty much the most obvious thing you can go for with a movie like this in that the beast has so much sex he ejaculates himself to death.  The paedophile priest stuff can get directly into the bin.

I can’t really recommend this to anyone as I am perplexed as to who would actually want to see it even if you are a fan of this director or want to see what all the controversy was about with this movie.