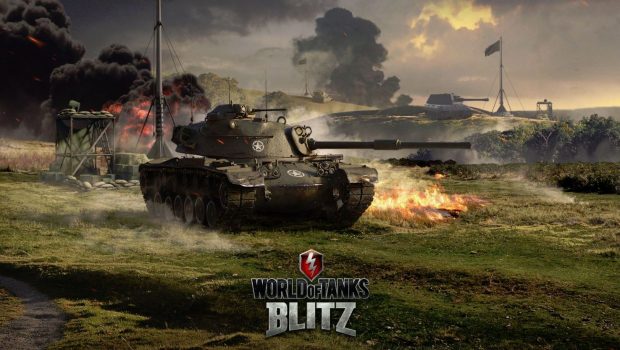 The Battle for Supremacy Begins in World of Tanks Blitz

July 28, 2016 — The game just got fiercer. With the arrival of the new Supremacy mode in World of Tanks Blitz, players have to duke it out to capture and keep a number of bases scattered across their battlefield. Never before seen in the game, expect new battle plans and ways to win emerge as teams vie for Supremacy across several familiar battlegrounds.

The premise of Supremacy is simple. Around each map, there are several bases to capture. Capturing these bases amasses points for a team. The more bases a team controls, the quicker points are accrued for them. To win, players can either reach 1,000 points, or, if destruction is the name of the game, they can just wipe out the opposition to win.

At its heart, Supremacy is a free for all—any Tier V–X vehicle can help your team take victory. However, tactics, teamwork, and preparation are crucial because those scattered bases can’t be held without a solid plan of action.

“We always experiment with in-game activities and try to make the game more interesting for our players,” said Artem Safronov, World of Tanks Blitz Global Publishing Producer. “The new game mode has been made in such a way that any vehicle type can be maximally effective in battle. Supremacy stimulates active battling related to capturing bases and encourages greater game dynamics and teamwork.”

While exploring this new game mode, keep an eye out for the updated Falls Creek map, too. The map has been visually reworked, which means the way in which players tackle their environment has also changed.