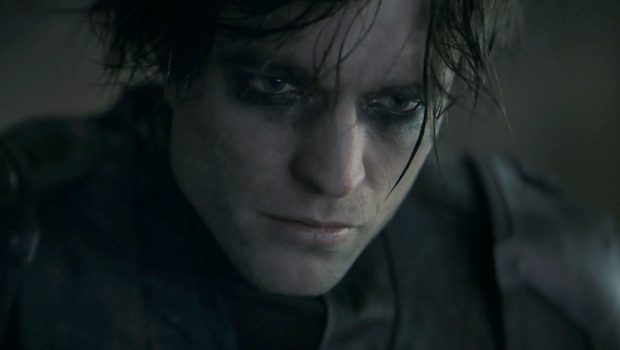 Over several decades, we have had many interpretations of the Caped Crusader. The Batman franchise has veered into camp in the ‘60s TV series and film, into the macabre with Tim Burton’s interpretation, the garish under Joel Schumacher, the contemporary with Christopher Nolan films, and a mythical lens by Zack Snyder. And of course, let us not forget the top-quality animated stories many claim to be better than the live-action iterations.

The Batman is the latest interpretation of the Dark Knight character. In the case of its aesthetic, co-writer/director Matt Reeves has decided to tell the story with a lather of grit. The choice makes the film more of a crime procedural reminiscent of David Fincher’s style. Equally refreshing is how Reeves and co-writer Peter Craig deliberately avoid taking the story back to its origins. They still become more prominent as the story goes on, but the film is not a rinse-and-repeat attempt of doing the same old thing.

We do receive the requisite action scenes that rely more on mood and bombast over demonstrative stunt work. They all hit their mark as Batman fights his foes with brute force. However, fans will be especially pleased to see the titular role undertake extensive periods of sleuthing. In fact, we see so much of the Crusader on-screen that he eclipses Bruce Wayne’s screentime.

The muted colour palette, Greig Fraser’s cinematography that resembles a camera rained on for maximum noir effect, and Michael Giacchino’s grand operatic score lend the story a sense of foreboding power and tension. For example, The Batman’s opening sequence sets the tone brilliantly and the sound design adds power to the violence that almost transcends its rating limitations. All of this conjures what could be the scariest Batman film to date.

While Reeves aims for a moody, grimy look inferring realism, he never forgets he is adapting a comic book. There are many light touches hinting to its source, particularly with its numerous characters. They may not be referred to by their monikers frequently, but the characterisations give the actors plenty of material to chew on to make them legitimately scary, larger-than-life, and instantly recognisable.

With talents including Robert Pattinson, Zoe Kravitz (alluring and headstrong), Paul Dano (horrifying), Jeffrey Wright (measured), John Turturro (understated), Andy Serkis (poignant), Colin Farrell (enjoyably pantomime), Peter Sarsgaard (enjoyably moody) and many more, they do a wonderful job tip-toeing the line between sincerity and comic exaggeration. Pattinson is fantastic in the dual role of Batman and Bruce Wayne as he needs to be at once imposing, brooding, off-putting, and sympathetic. Pattinson does not attempt to portray the role as a proto-typical superhero but a damaged man devoted to what is right yet pulled back by his emotional intelligence, which leads him to lapses of bloodlust; and he does a damn good job of it. 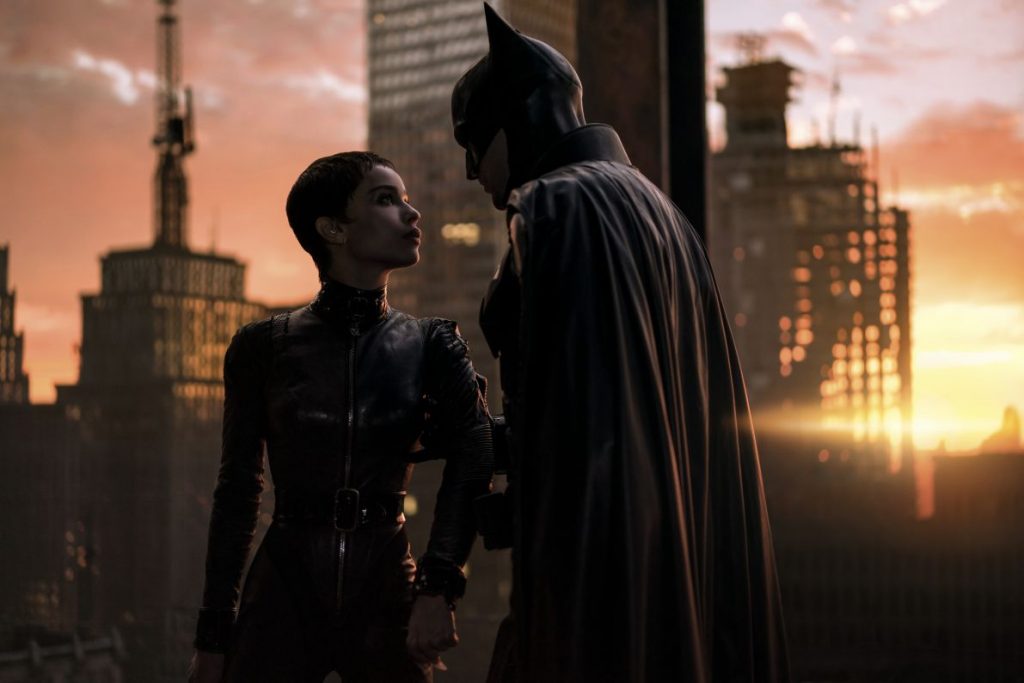 Furthermore, Reeves challenges the audience in how fans and casual audiences perceive them. The characters’ foibles are given weight that becomes dramatically sound, particularly in the case of The Riddler. Morals and ideologies within the characters become toxic to the point that consequences of one’s actions reverberate through decades. The divide on doing what is right and what is easy is blurred to the point that it leads the characters to question their beliefs.

If there is one flaw, it is that the film’s epilogue becomes an advertisement for a sequel. One can argue it fits with the nature of the story in terms of its depictions of villains being a consistent figure in the views of the titular role. While that may be the norm for blockbusters these days, when you compare that epilogue to the rest of the film, it just comes off as jarring.

Nonetheless, due to Robert Pattinson’s fantastic portrayal as the Caped Crusader, The Batman becomes a gripping crime procedural, a kick-ass superhero movie, and a rousing crowd-pleaser all rolled into one.

Summary: Due to Robert Pattinson's fantastic portrayal as the Caped Crusader, The Batman becomes a gripping crime procedural, a kick-ass superhero movie, and a rousing crowd-pleaser all rolled into one.