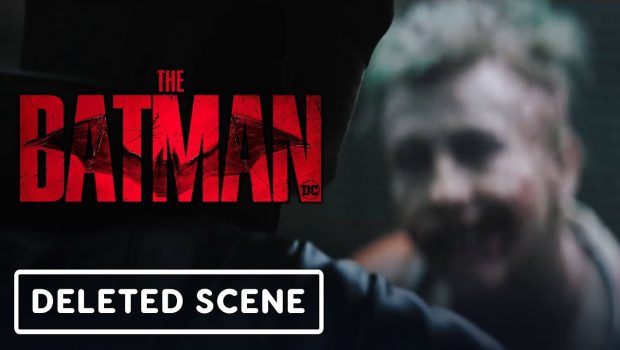 The end of THE BATMAN briefly showed a new version of The Joker (Barry Keoghan) that had an interaction between him and the Riddler. However another scene between our Dark Knight and his arch-nemesis was cut but now, director Matt Reeves has just released this deleted scene on social media. Check it out below!

Who gets the last laugh?