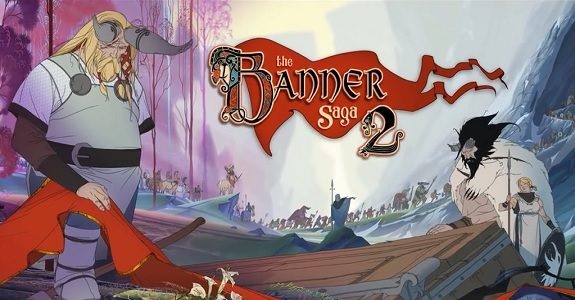 Summary: The Banner Saga 2 is well worth your time.

The Banner Saga 2 picks up right where its predecessor left off, with an unrelentingly bleak story where decisions made by the player are often to mitigate disaster rather than avert it outright. The game begins immediately after the siege and climactic battle of the first game, which left you with main cast members dead and hope at a low ebb. The only thing left for these characters is to keep going, and even more so than the first game The Banner Saga 2 captures the feeling of hopelessness against a looming threat. A fun old time this is not. 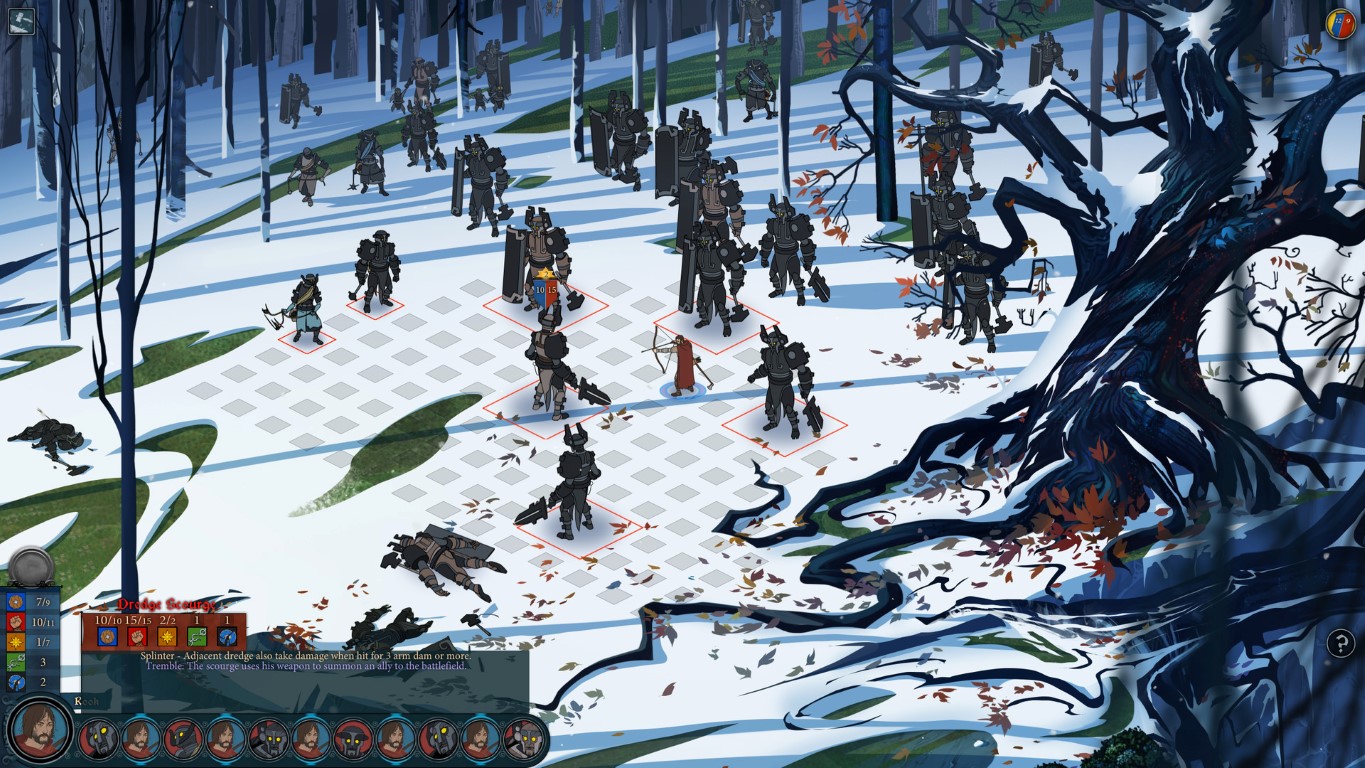 If you are new to the story of The Banner Saga, you can watch a quick video recap at the start of the game to catch you up to the main characters and plot points, and you will begin the game with an auto-levelled party. I would highly recommend you go ahead and grab a copy of the first game. The story and lore is dense, the game can be finished within ten or so hours and is a very rewarding experience in its own right. It will make your time with The Banner Saga 2 that much more enjoyable. Starting the game as Rook or Alette depending on your choices in the first game, you are once more thrust into a leadership position that is constantly questioned by your people and sometimes even the people you trusted most. Not only are you on the run from the Dredge, but you are also watching the very world itself die. The story is even more punishing this time round and truly feels like the end times are here. 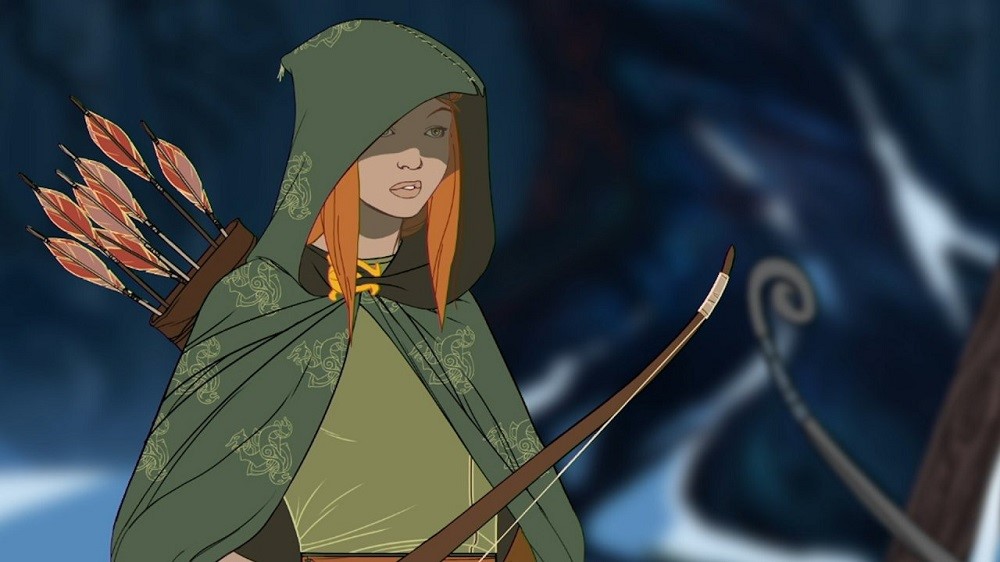 As a game, this plays almost identically to the first except with almost every minor criticism addressed. The variety of enemies has increased for one. The amount of Dredge and human enemies has increased and there are also additional races that enter the fray. Both units new and old have been given a more defined identity as well, with different sets of strengths, weaknesses and special attacks. This lends a little more variety to the ‘break armour, kill unit’ combat that was mostly featured in the first. It also means that your team selection matters a little more. In the first game you could heavily lean on the overpowered Varl to do all your damage while everyone else at times could just be cannon fodder. The Banner Saga 2 is more balanced in this regard and makes experimenting with different parties more rewarding.

Another change for the better is more varied terrain. Battles in the first game looked gorgeous, but all took place on a flat surface that was easy to navigate. The Banner Saga 2 adds destructible and indestructible obstacles on the terrain that change battle conditions. This adds another tactical wrinkle to combat as certain units will be less effective due to certain obstacles. You can also use the environment to your own advantage, cutting off enemies or fortifying your own units. 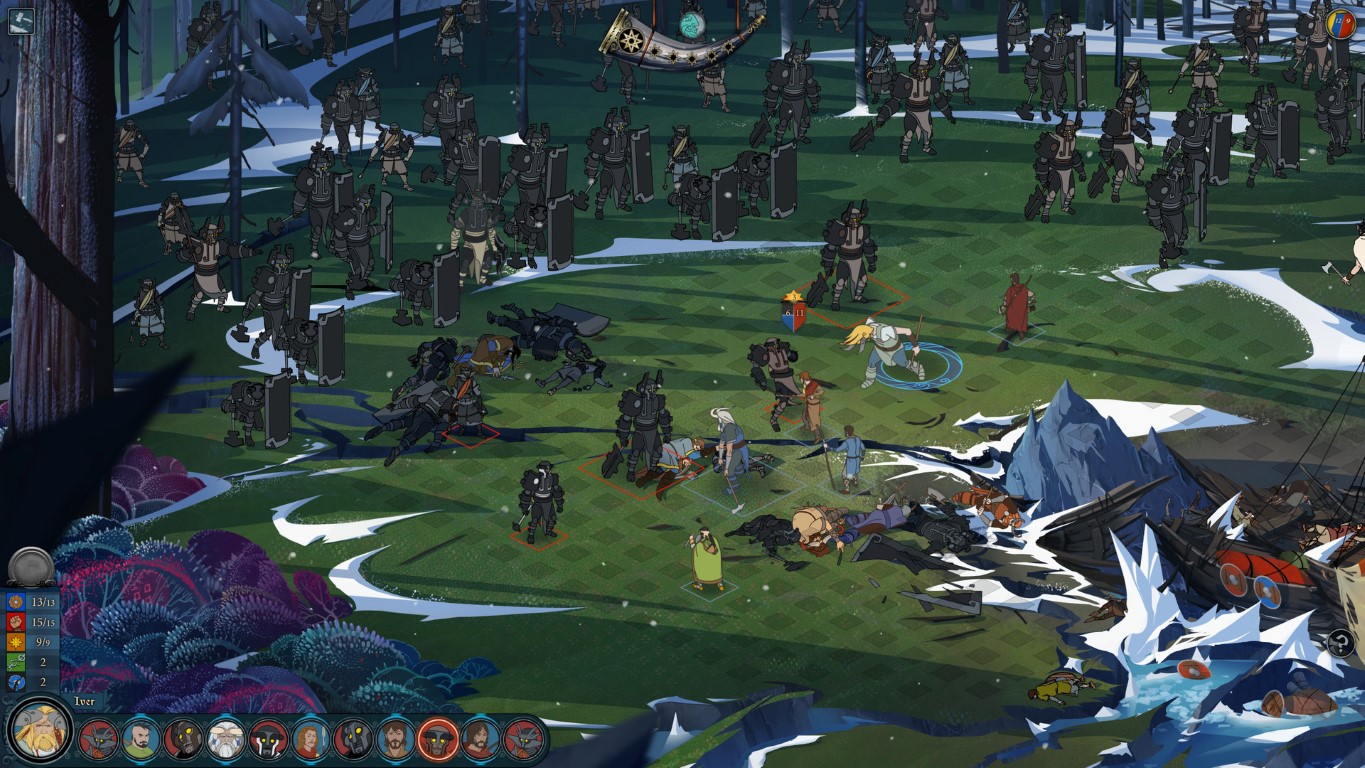 Alternative win conditions also make an appearance in The Banner Saga 2. In the first game, winning meant annihilating every enemy on the map, but The Banner Saga 2 wisely incorporates a feature used in many tactical RPG’s and incorporates different ways to win. All of these new features help refine a very enjoyable combat system from the first game.

Caravan management is largely unchanged, although the Training tent is not as useless as it was in the first game. Interaction with the ten can lead to additional units being trained to help tip the scales in several of the games large scale battles. Otherwise things are pretty much business as usual. Resting will heal your injured characters and improve, but also consumes precious supplies that are needed for the long journey. During these long treks moments will pop up that will force you to make decisions, which can result in boosts in morale, supplies or manpower or have the exact opposite effect. In a welcome decision, there aren’t quite as many text passages that can suddenly lead to the permanent death of a character in your battle party, but the decisions still carry a weight to them that many AAA titles can’t match. 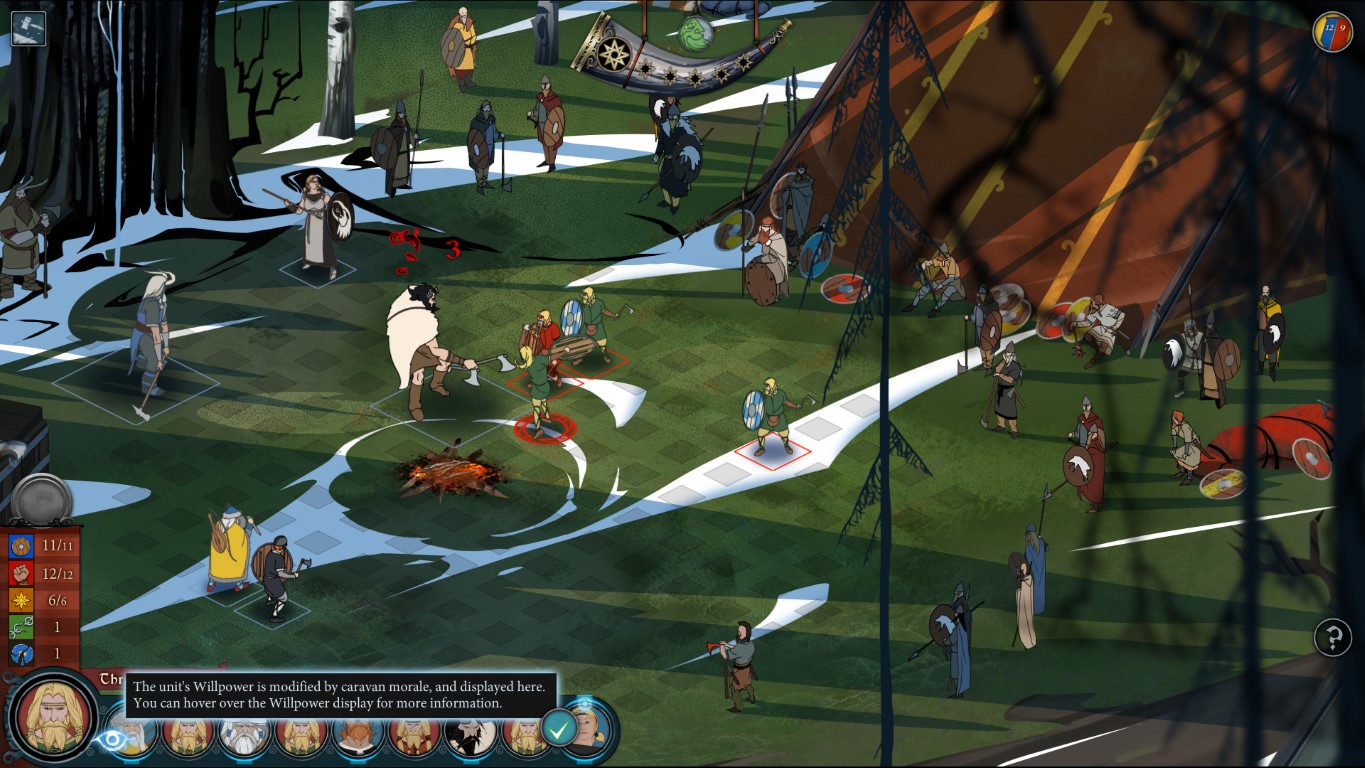 In every sense of the word, The Banner Saga 2 is a refined version of its predecessor. All manner of fixes have been made to the various annoyances from the first game which serve to make the sequel a better experience. Apart from these upgrades, little has changed and people who did not like the first game will not in any way be turned around by The Banner Saga 2. The game is very much the middle chapter of a trilogy, so huge revolutions with gameplay are not to be expected but when the core experience is so worthwhile that isn’t really a knock. The Banner Saga 2 is well worth your time.