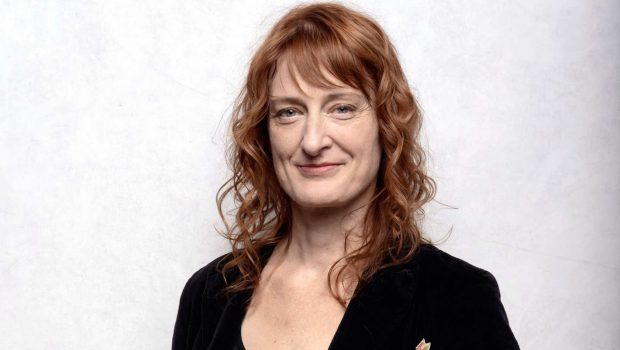 The Babadook Director is Dendy Direct’s Guest Curator This November

Dendy Direct, the quality movie & TV online service, is excited to announce director Jennifer Kent as its November guest curator to celebrate her directorial masterpiece – The Babadook on Dendy Direct.

The Babadook (2014) starring Essie Davis (Assassin’s Creed, The Matrix) and Noah Wiseman (The Gift, Spaghetti) follows a widowed mother plagued by the violent death of her husband, and her fearful son – both desperate to destroy the sinister presence they feel left by the fictitious book character ‘The Babadook’.

Each month, Dendy Direct invites an admired personality to choose their favourite films in a unique cinematic curation. Jennifer said she chose unique and independent films with a truly engaging and unique voice.

Speaking specifically of her choices, Jennifer comments, ‘The films I love the most have unique worlds and independent visions. In these days of Marvel universes and billion dollars franchises, it’s harder and harder to make a truly independent film. Hats off to the films below that are engaging, thought provoking, moving (sometimes funny) and above all, helmed by a director with a unique voice. Warning, they’re mostly a little bit dark!’