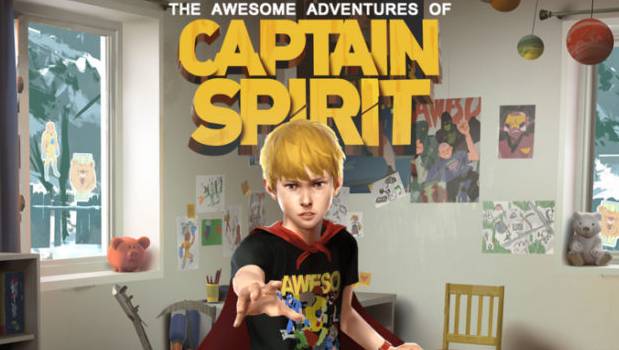 Summary: Want to feel like you're in an Indie movie, perhaps a short film by Zack Braff? The Awesome Adventures of Captain Spirit should scratch that itch.

We often hear the phrase “you don’t get something for nothing” or “nothing ever comes for free”… but sometimes… you do. Ignoring the whole “this is really a clever bit of marketing” (which it is), anyone with a passing interest in the Life is Strange universe will certainly be keen but even those who never played the game can still jump in and have some fun… with some dark themes thrown in just to stop it being too bright and sunny. 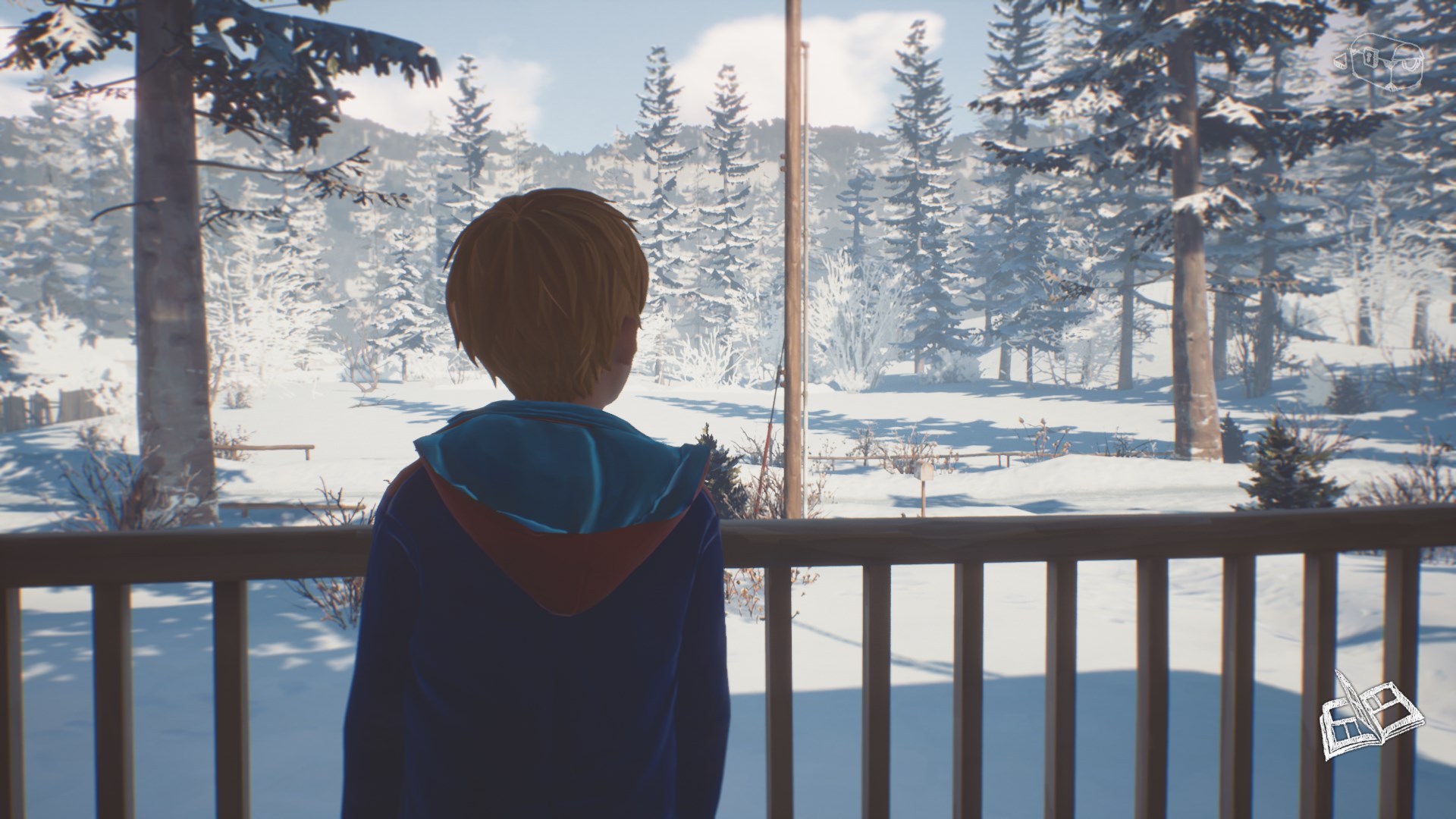 In this short (but free!) game you play as Chris a very creative and imaginative 9 year old boy living with his father. Chris and his father’s world changed when his mother died and since then they have been trying to get on with their lives… Chris seems to manage this in part by escaping reality via his alter ego Captain Spirit. Even mundane tasks can be super hero missions when Chris uses his imagination, starting a water heater becomes a battle with a monster, a snow man becomes a worth adversary and so on. 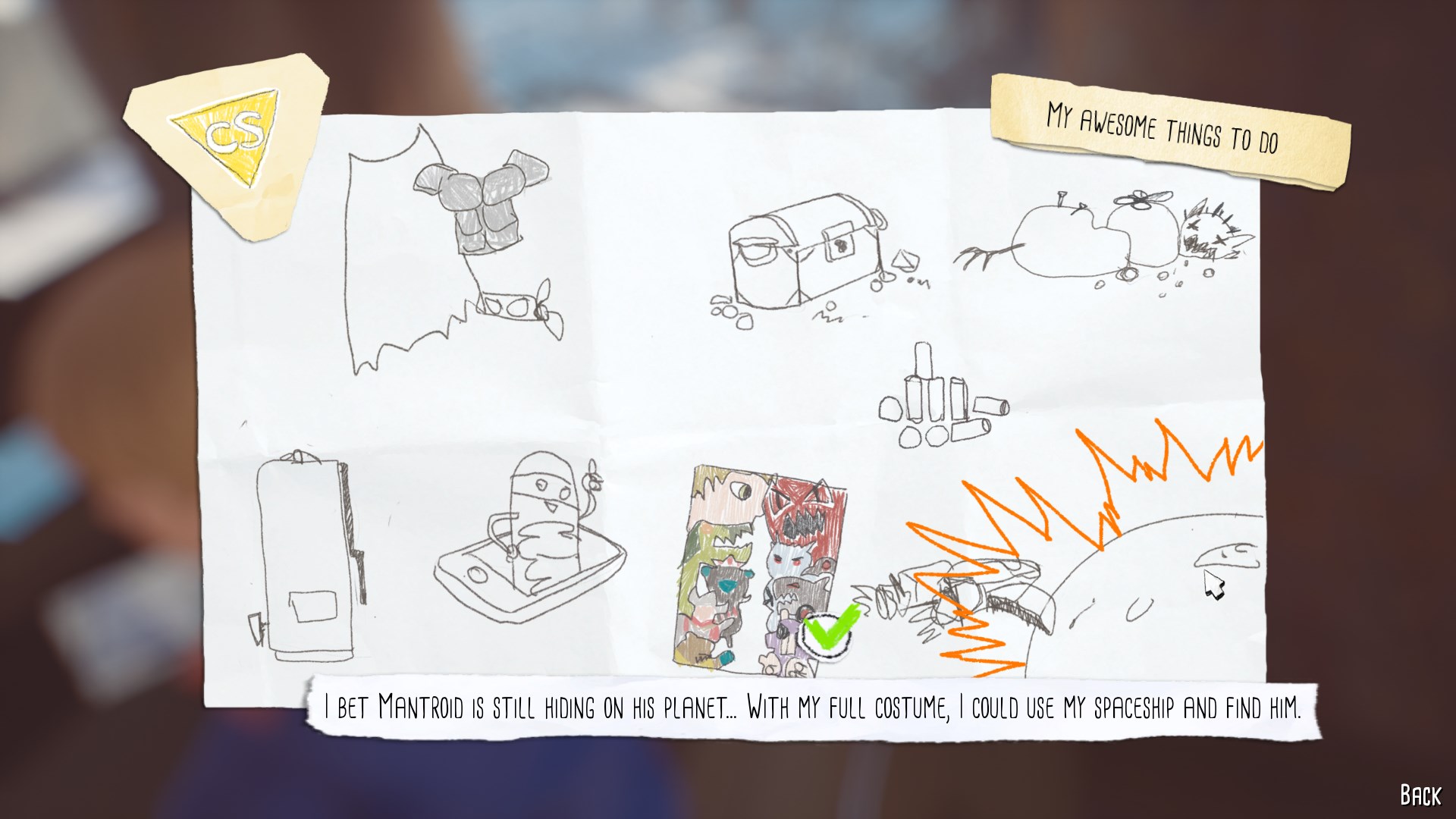 We’ve come a long way in gaming visuals… from the first steps beyond simple paddles and balls, to simple minimal colour blocks depicting abstract worlds to what is now something that could easily compete with award winning animation shorts. Aside from the excellent character modelling and digital set dressing, I think the thing that really sells the visuals here is the depth of field effect. That slight blurriness around the edges really helps to draw your eyes to the center of the focus and makes the whole experience feel more cinematic. 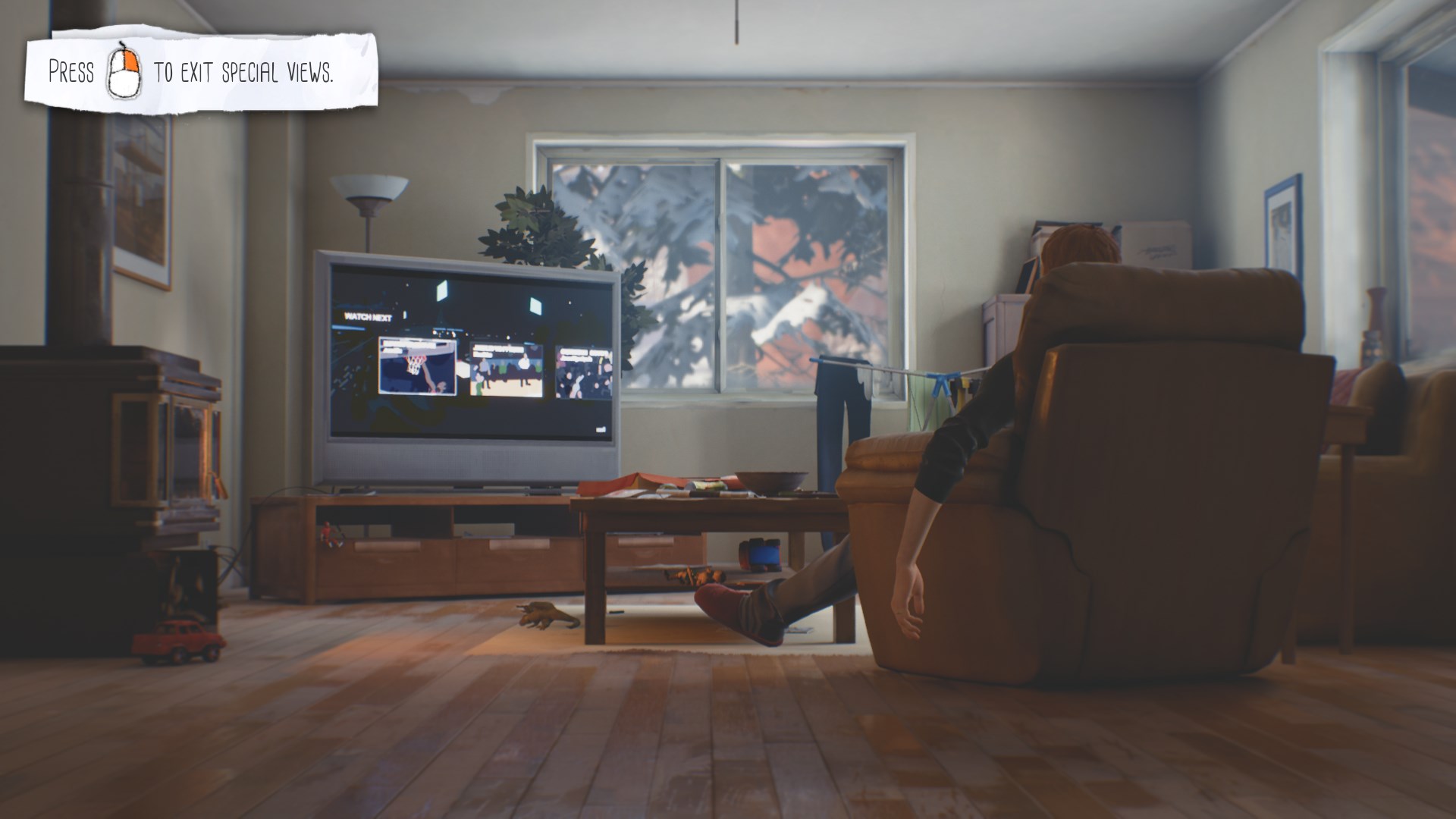 Speaking of the cinematic feel of the game, the theme, the storyline and the selection of music really made me think of indie films. I couldn’t help but think “yep… this seems like something Zack Braff might have put together”. It has that non mainstream, dealing with character emotions and depth more than flashy action to tell the story and draw you in… paired with the folky music and you could easily imagine this being a critics award winner at Sundance or similar. 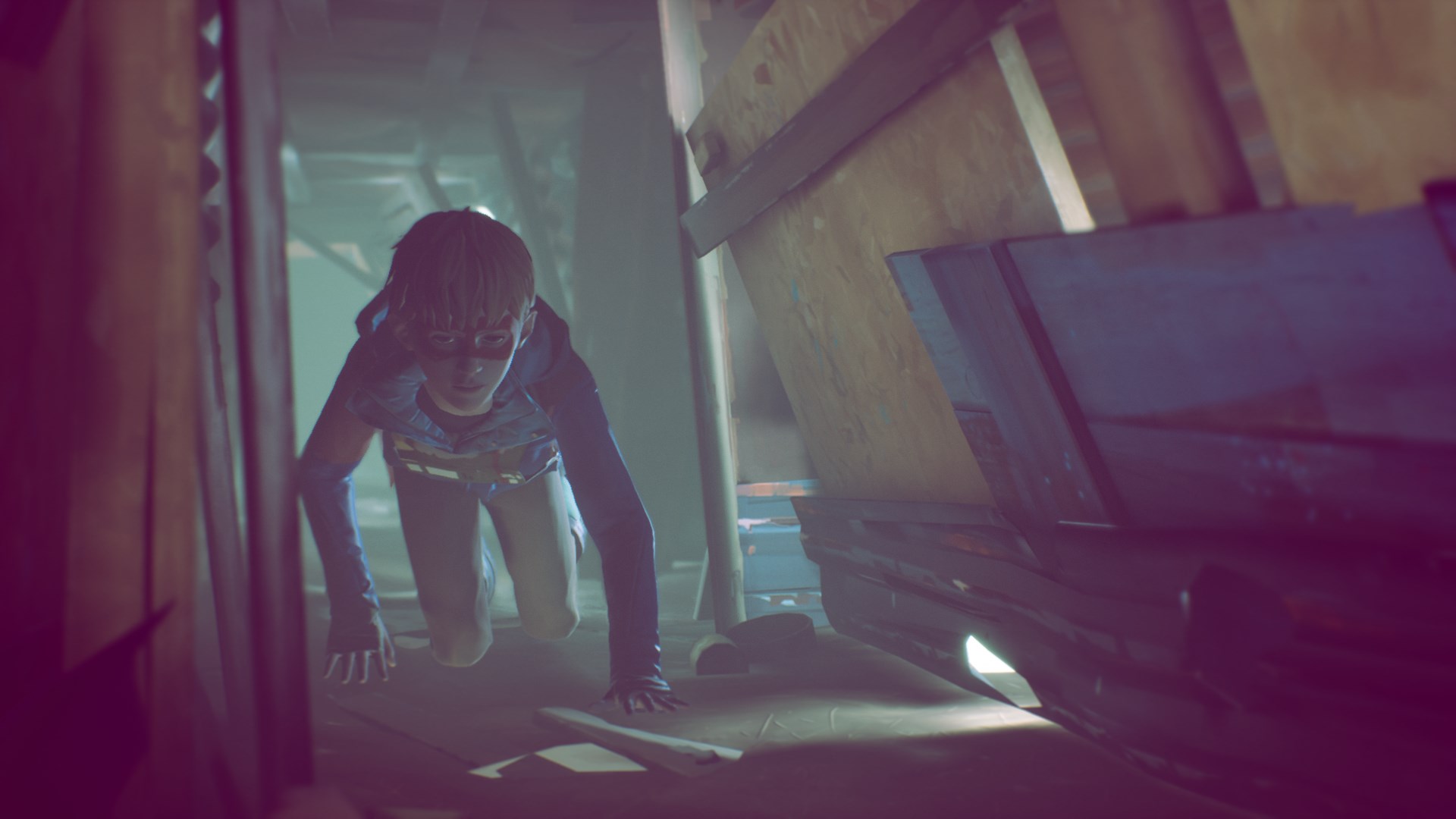 Gameplaywise there’s not a lot to it… which isn’t a bad thing, it’s more or less a variation of point and click with a few extra interactive elements thrown in for good measure. It’s kind of an interactive short film more than a full fledged game… set locations and activities to be performed and experienced and then on to the next. The whole experience won’t take much more than about two hours even with a bit of extra exploring around your home. 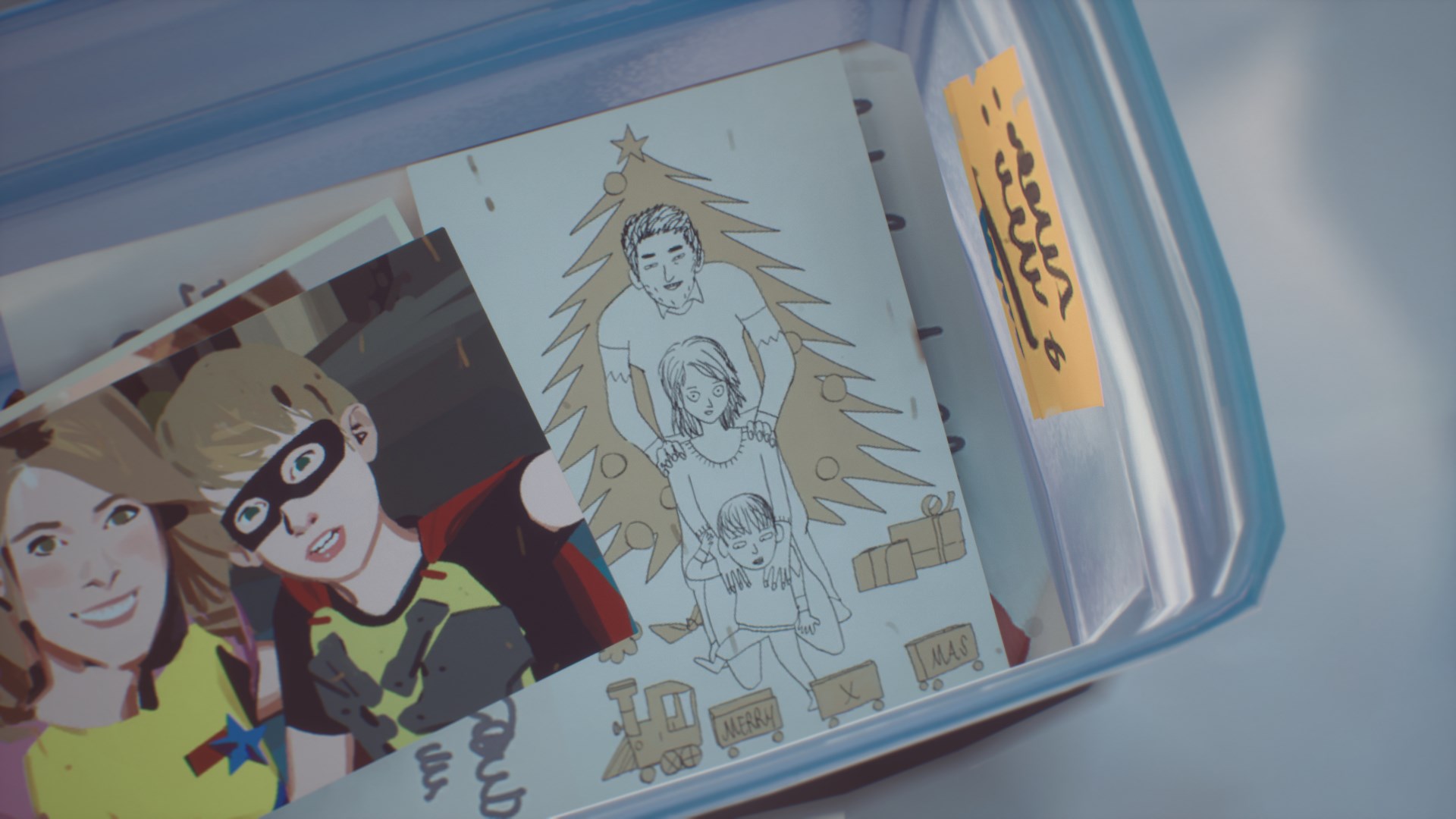 As mentioned earlier… this is free but it is also very clever marketing for Life Is Strange 2. You could quite reasonably just play this and never touch Life Is Strange and you would indeed have something for nothing… but I can imagine there will be people who have never played Life Is Strange before who will want to see where Chris goes after this little experience (the real hook is at the end where it tells you Chris will be in Life Is Strange 2). Clever marketing or generous free short gaming experience… either way this is certainly worth a look… if for no other reason than to see how digital story telling can be done extremely well… you may need some tissues though as the story can be a bit sad at times. 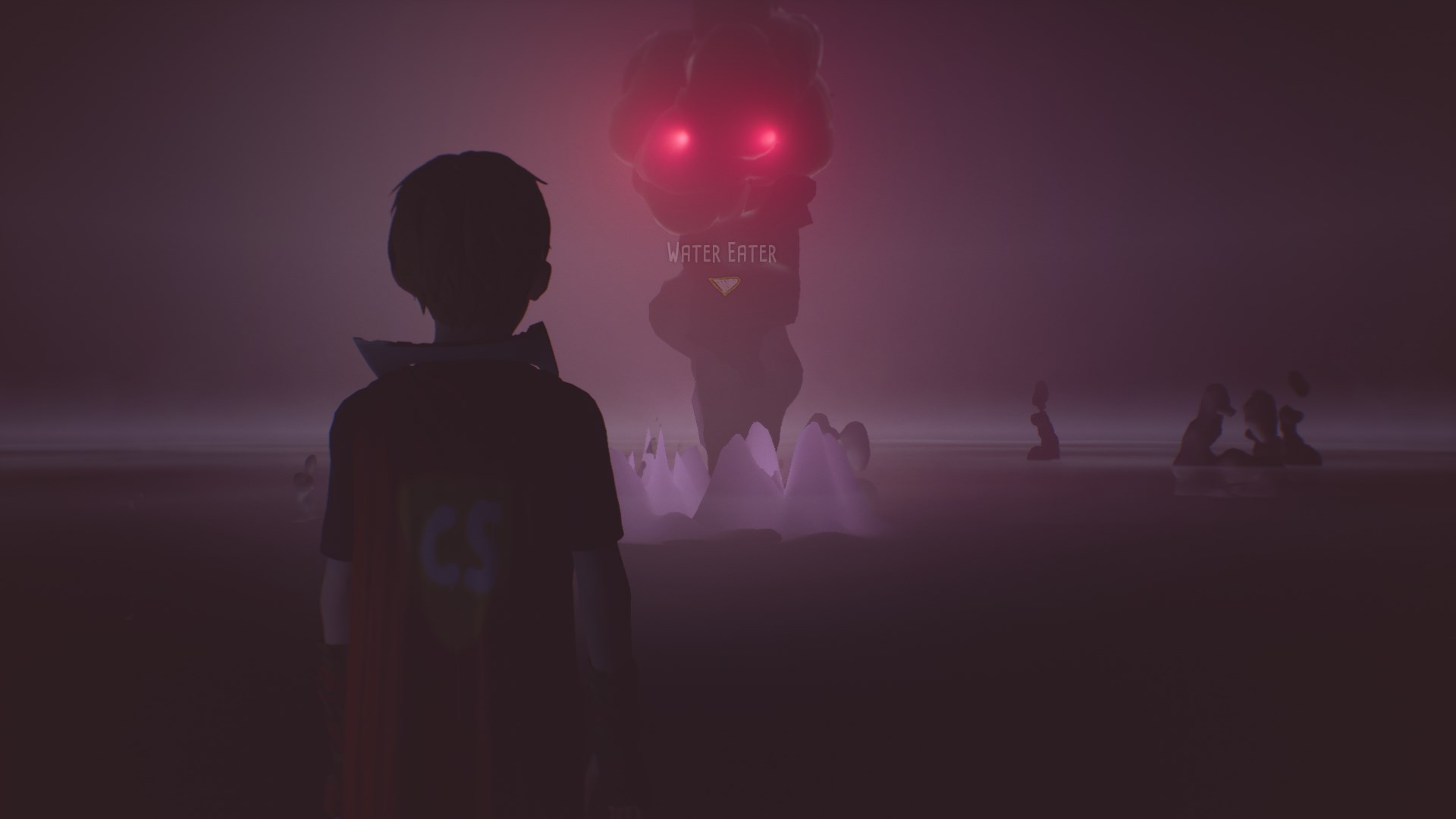