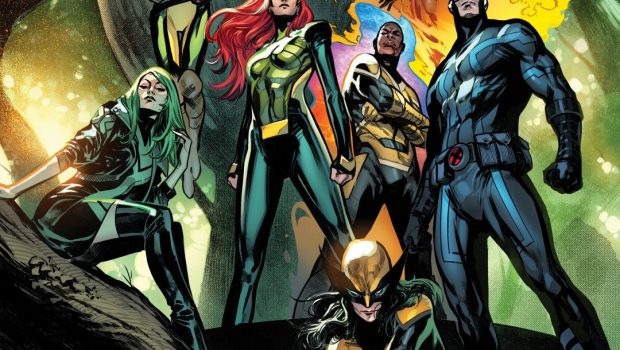 THE AVENGERS, THE ETERNALS, AND THE X-MEN BRACE THEMSELVES FOR JUDGMENT DAY!

A conflict is brewing between some of the Marvel Universe’s major players and in the end, all will be JUDGED. This summer, the Avengers, the Eternals, and the X-Men find themselves at war in A.X.E.: JUDGMENT DAY, a new crossover event by writer Kieron Gillen and artist Valerio Schiti, and fans should look no further than current and future issues of AVENGERS, IMMORTAL X-MEN, X-MEN, and ETERNALS for the reason why. Mutantkind’s newfound immortality, the Eternals discovery of long-hidden truths about their species, and the Avengers’ recent crimes against the Celestials will all come to light and unleash a reckoning! The Eternals’ purpose cannot be denied, mutantkind’s future will not be threatened, and Earth’s Mightiest Heroes efforts to de-escalate a potentially apocalyptic battle may be hopelessly futile… Don’t miss the buildup to the 2022’s biggest story in these exciting issues coming your way in June!

Get the full scope of Marvel Comics’ next super hero epic with these issues and more! Stay tuned in the coming weeks for more announcements about A.X.E.: JUDGMENT DAY, including what other upcoming books will be packed with exciting developments and lead-ins to this crossover event. For more information, visit Marvel.com. 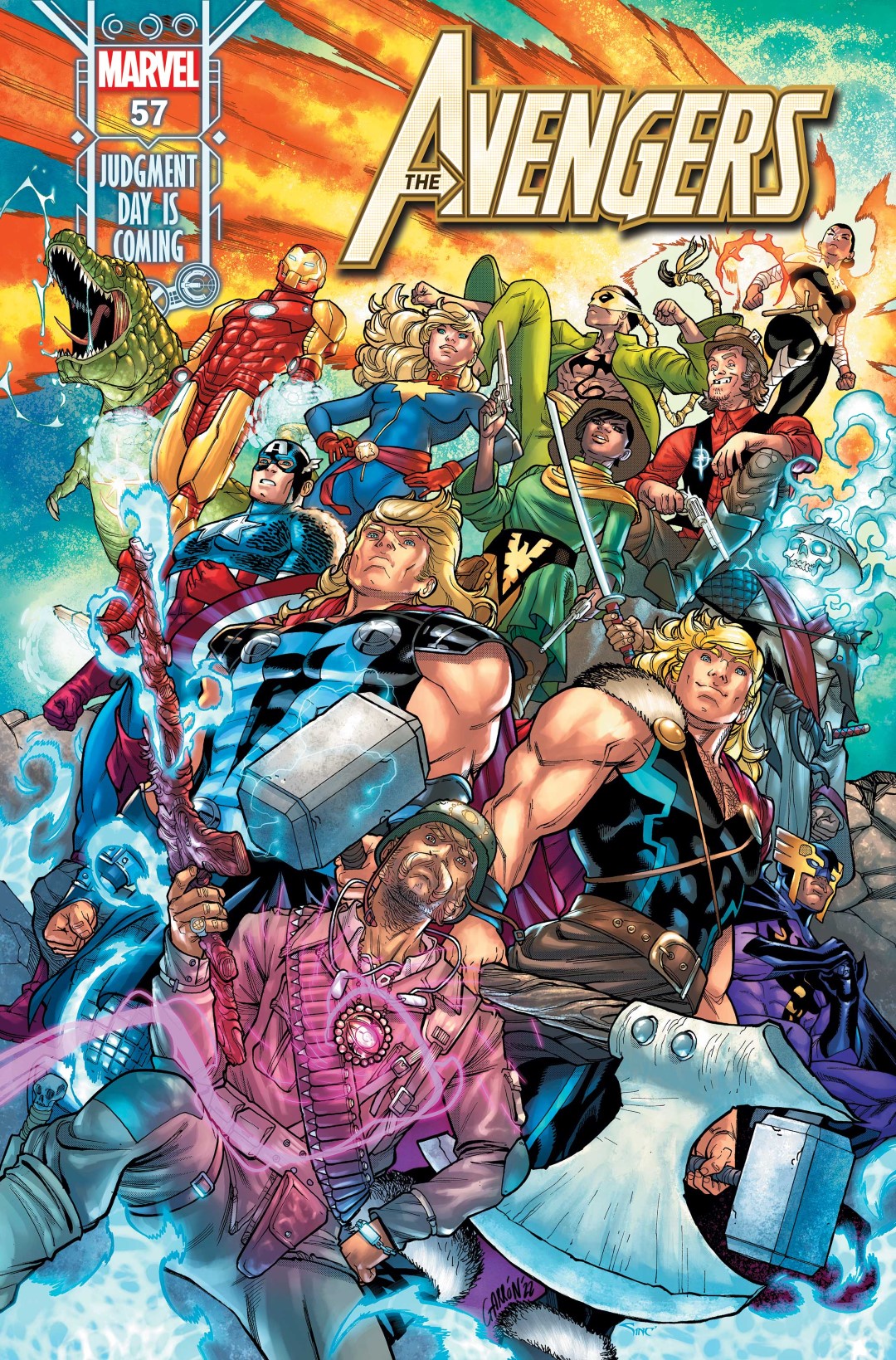 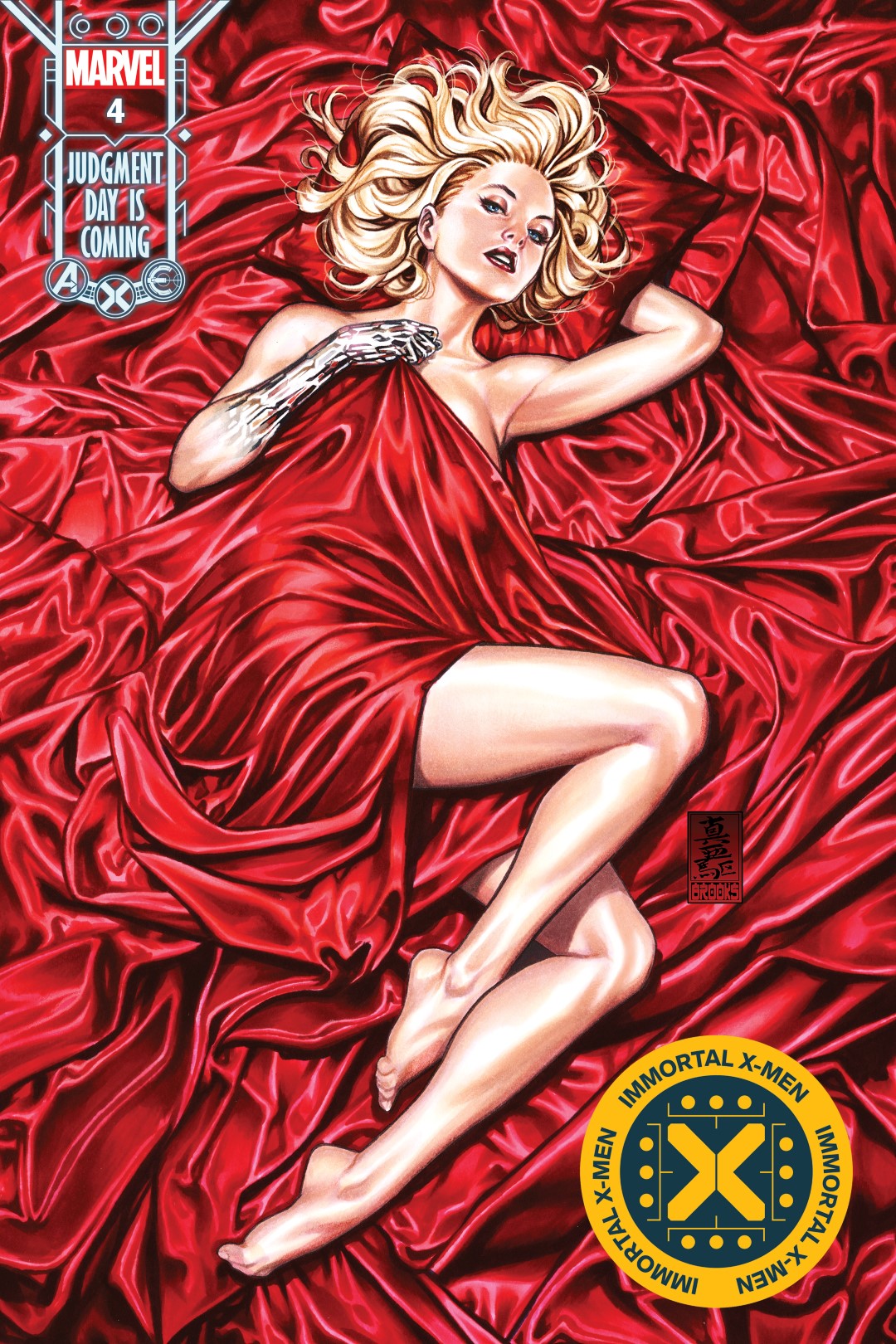 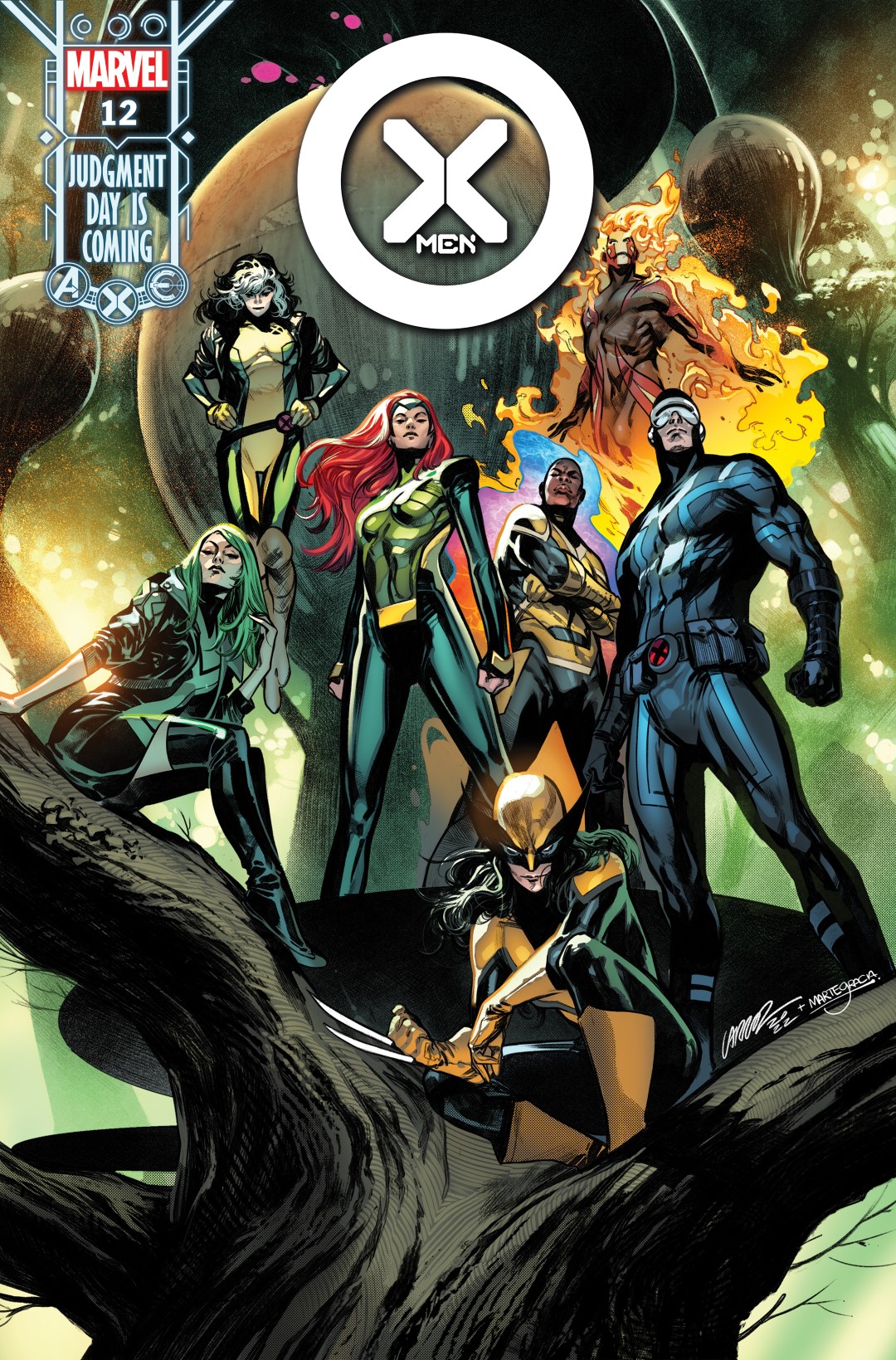