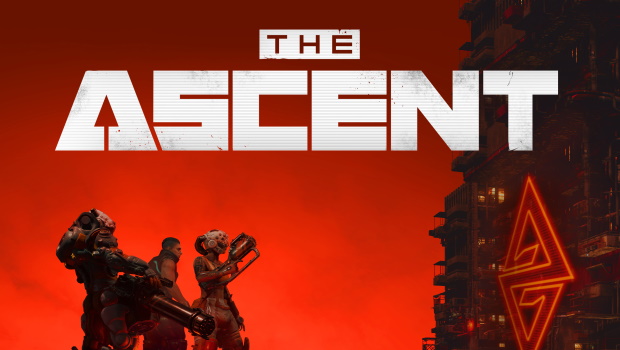 Summary: Fight your way up, hopefully to your freedom.

I will start this by saying I have had quite a few crashes playing this game… but… I’ve been enjoying it despite that!

The Ascent is a cyberpunk isometric shooter/RPG that can be played solo or co-op. You are a worker just trying to get by when the mega corporation that owns you and everyone else, The Ascent Group, collapses leaving the sociopolitical ecosystem in a state of chaos… can you survive or even thrive in these uncertain times?

Firstly, the detail put into the game world is very impressive… I kept thinking how much work must have gone in to fleshing out this neon lit world and the fact that it’s a fairly small team behind it all… Kudos! The aesthetic obviously pulls from a number of sources but it’s hard not to see the neon city streets of Bladerunner being a heavy influence here and that’s certainly a good thing in my eyes. 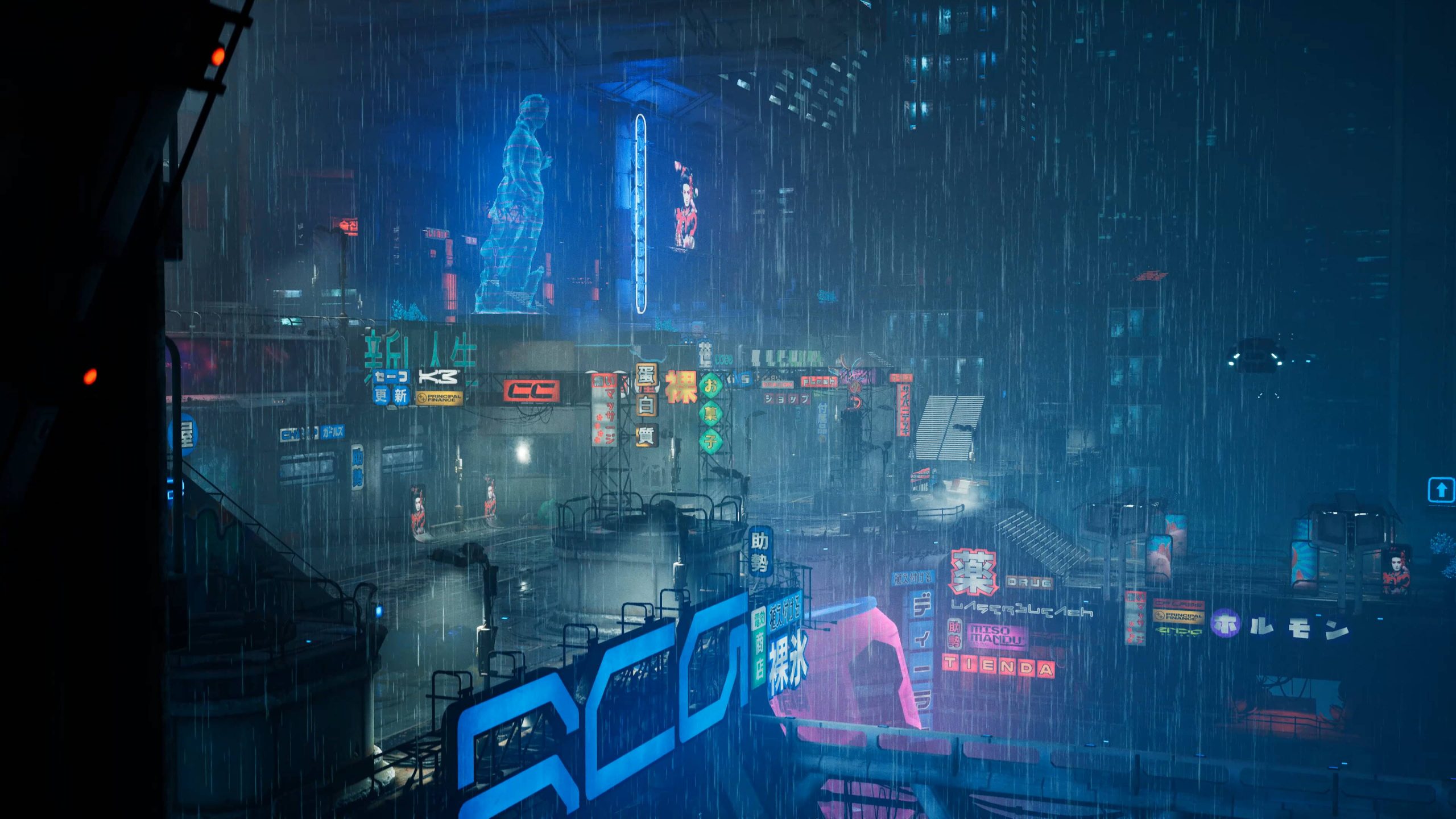 The actual gameplay feels a lot like Ruiner (or for those of us whose gaming goes back a bit longer, Crusader no Remorse/Regret)… it does take a little getting used to given that you move in the direction you press a key for but your character will be oriented/looking where the mouse is. This makes sense in regards to your character wanting to be able to move around the world quickly whilst also keeping their targeting on a given target. On that note… it’s a good idea to keep your cursor close to your character as the further out from a target you are the less accurate you will be… whilst if you can fire with your cursor directly over the target you will inflict far more damage (not so easy to maintain that in the midst of a firefight though). 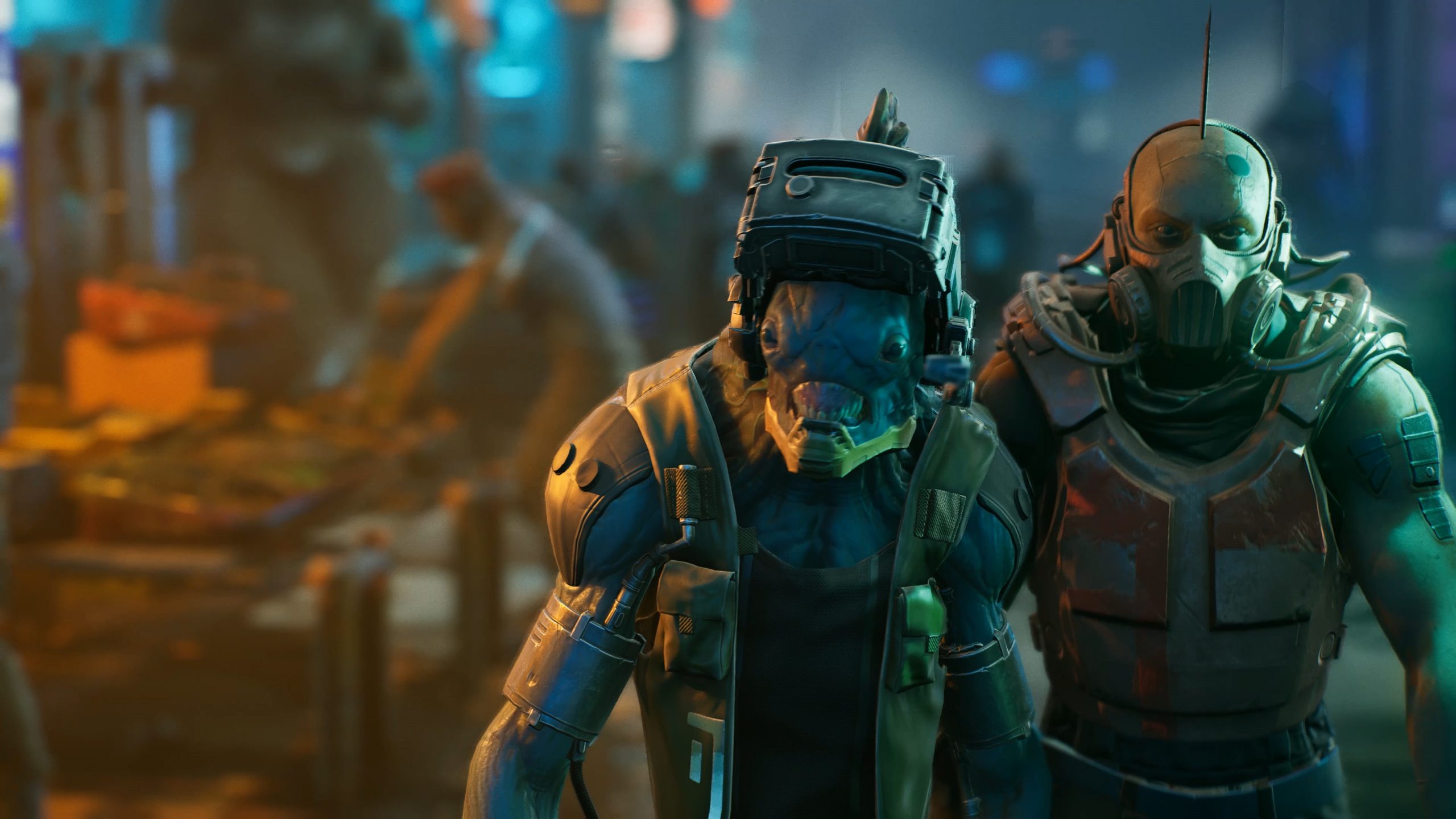 The characters in the world do a good job of moving the story forward and that is thanks in no small part to the voice acting which is quite consistently good throughout. Back to that fleshing out the world thing… there are plenty of conversations you can overhear whilst moving about the world and extra conversations you can have with characters (that are not important to the story… but give you a better idea of the wider world you inhabit). 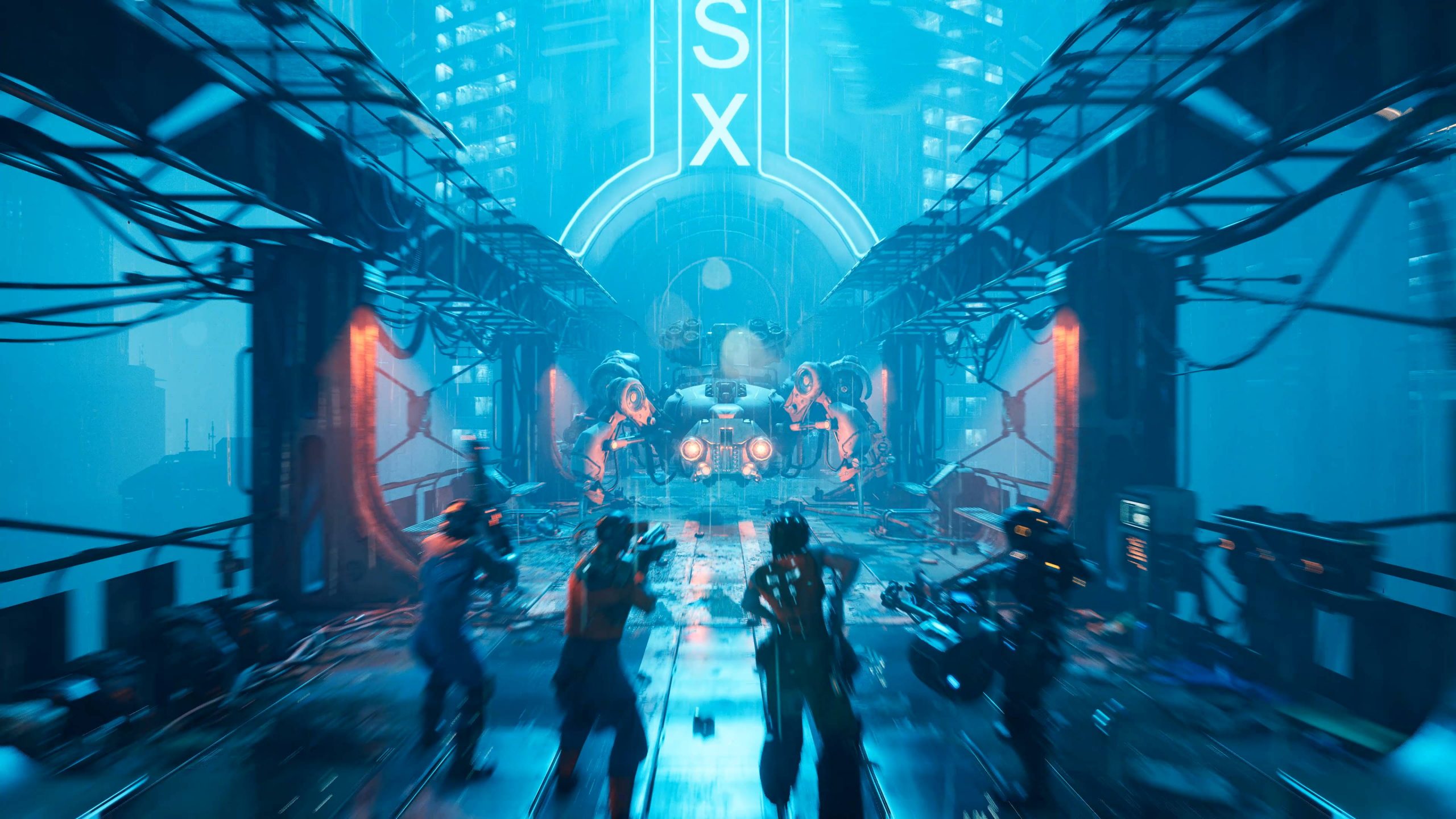 There is an option to fast travel… actually there are two, one you can pay for, a taxi service which will collect you the other is the train network which requires you find a station. To be honest I never felt the desire to use either. The game somewhat discourages either by pointing out you can miss out on chests and other loot by using them (though it’s definitely good they are there as long winded travel is often the bane of many a game) and for me the other benefit of doing the leg work myself was the chance to get into more fights… which lead to more loot and experience. 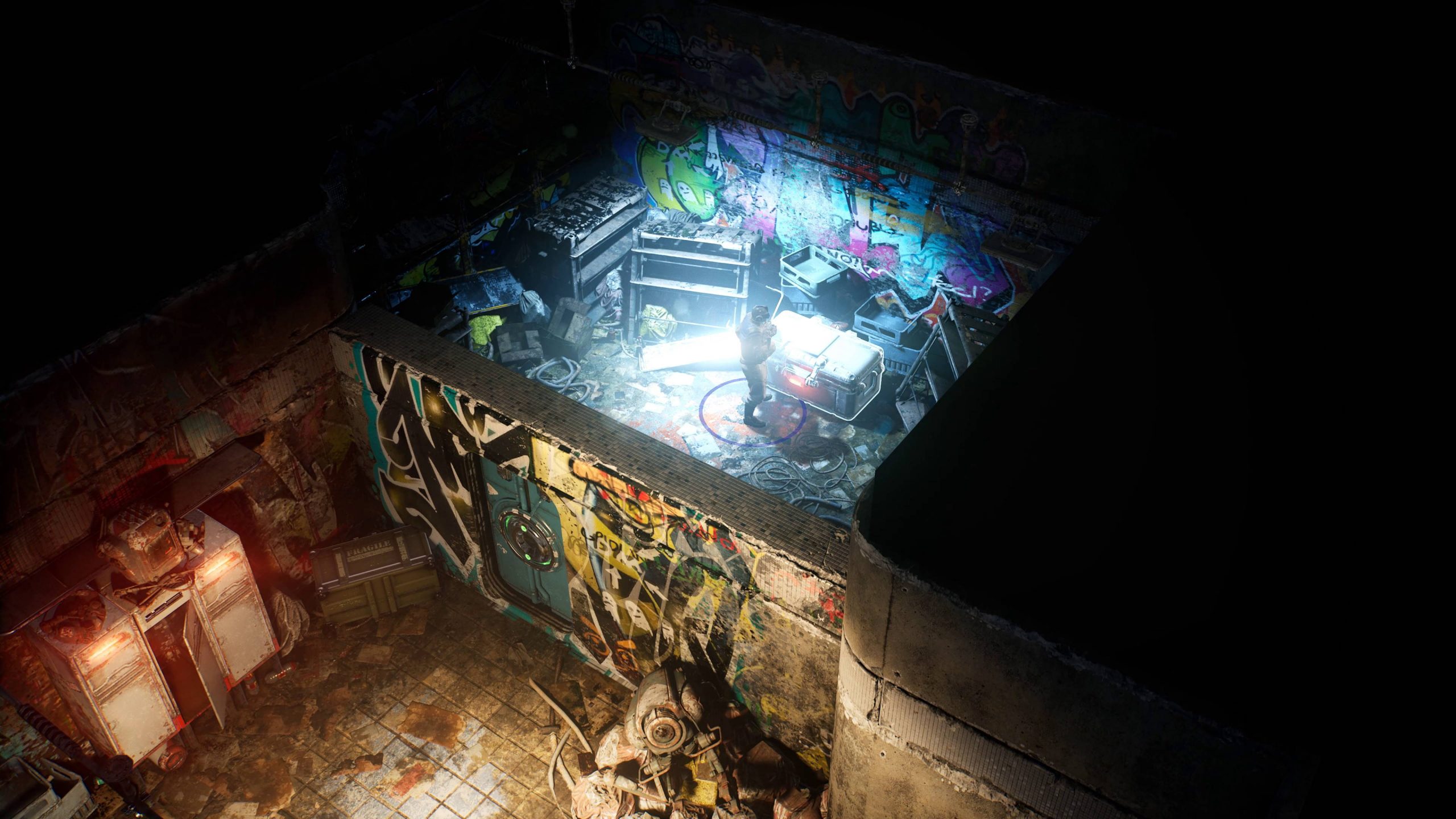 For the price it sits at… I think it’s a decent purchase. There’s a lot to enjoy even just in looking around the world that has been built here, there are plenty of battles to keep you going and there’s the story to play through from start to finish. Scratches that neon lit cyberpunk aesthetic itch just right.