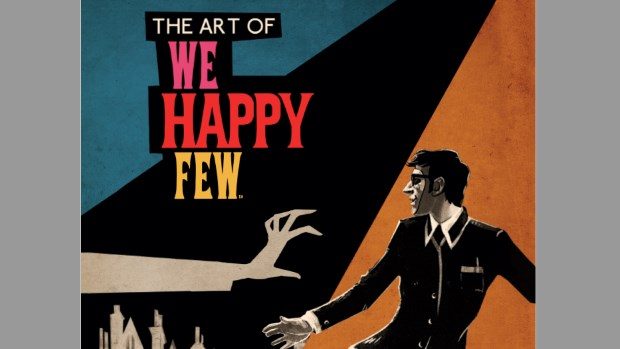 The Art Of We Happy Few Book Review

I love art. My preference tends to be for naturalistic, representational and surrealist but I’m always interested in the process of how ideas become reality. The Art of We Happy Few takes us behind the scenes of how the concepts developed and made their way from the artists imaginations to our screens. The very introduction to the book states what the original aim was and how that took the team, via some adaptations of concept, to the final result. That introduction reads somewhat like a funding pitch, a concept preview to drum up interest in the possible game, but it also explains how the original concept developed and morphed into what we ended up with. 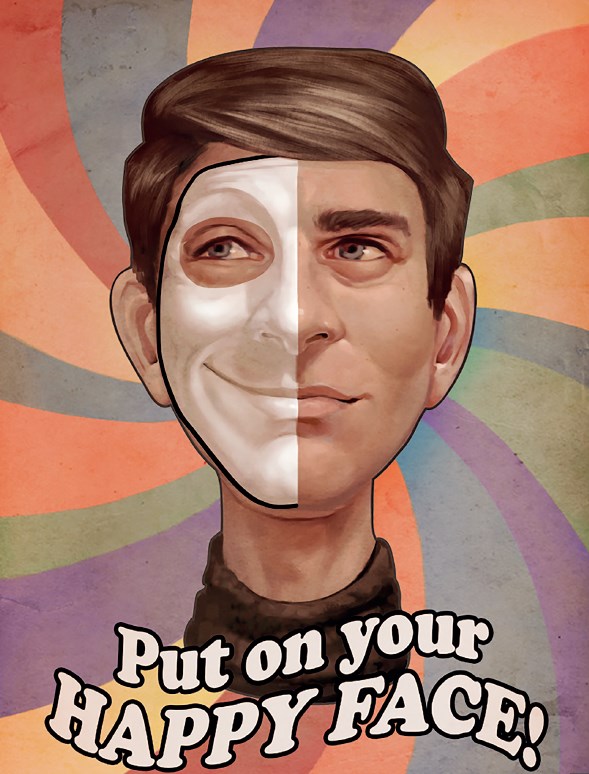 Revealing the sources of inspiration sets the tone for where the team began their work and gives a great insight into how the creative process works. Reading of the inspirations it’s not hard to see their influence, which is a testament to the talent of the artists. Working with such visually distinct material certainly helps to set a mood and the retro-futuristic style is both familiar and unique at the same time. 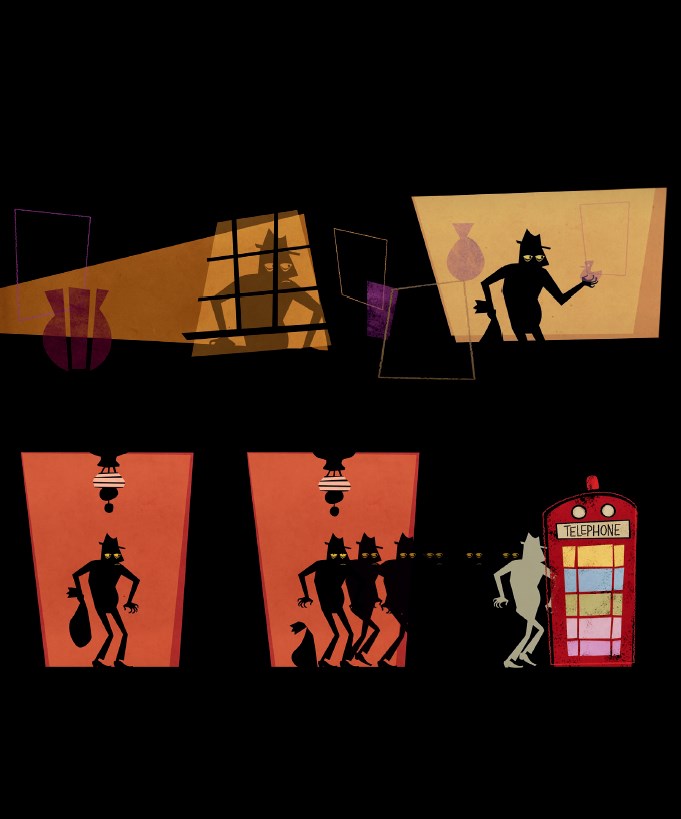 What makes art books like this great is the insight into the process and each section delves into the workings that brought the images to life. Learning how the artists worked to create a world that was recognisable as England yet somehow different is a great study in the creative process. Taking visual styles and cues from the world we are familiar with to set the overall tone, but then injecting unfamiliar things, happy masks, futuristic technologies to show that things aren’t quite what they seem works wonders to help the player start forming an idea of the world before any story telling has officially begun. 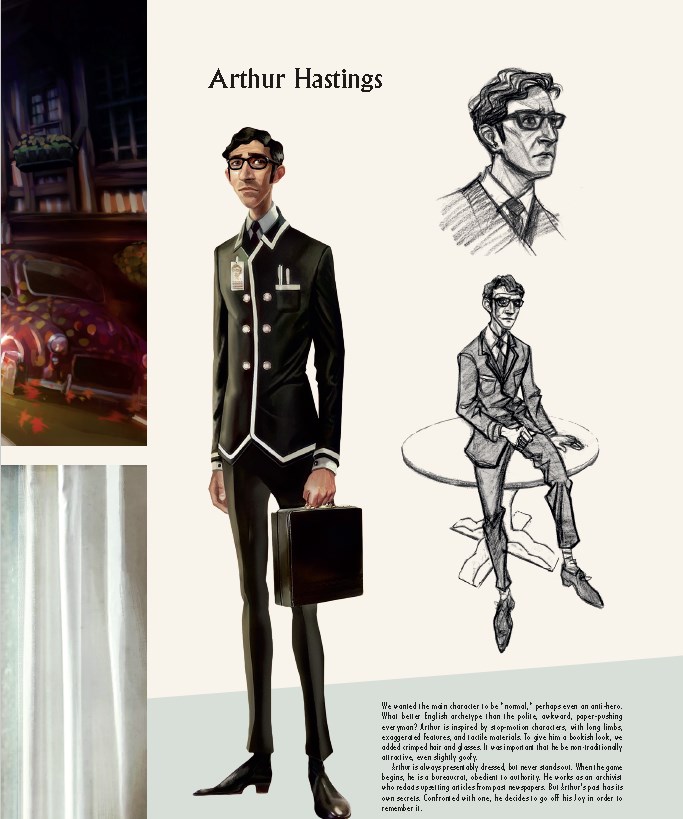 The thing that I really like about The Art of We Happy Few is it shows that you can take ideas, concepts, images that are familiar and that have been used over and over again and by changing them in ways that are sometimes subtle sometimes overt you can effectively make something completely fresh and new. Even citing the influences of shows such as Dr Who and The Prisoner which we can clearly see in the game… by putting their own stamp on things, by adding their own little twists and nuances, the team have made a world that is entirely their own. It works as a fantastic example of something I believe strongly regarding story telling. You have likely heard the claim that there are no new stories, only variations of the same stories. I don’t refute that, but I always say that it’s the telling of the story that makes the difference. We have certainly had stories of dystopian societies, we know of the “swinging 60s”, we’ve seen retro-futurism before… but We Happy Few pulls in all it’s influences and creates something fresh from them all. Much like it’s setting, it’s familiar but different. 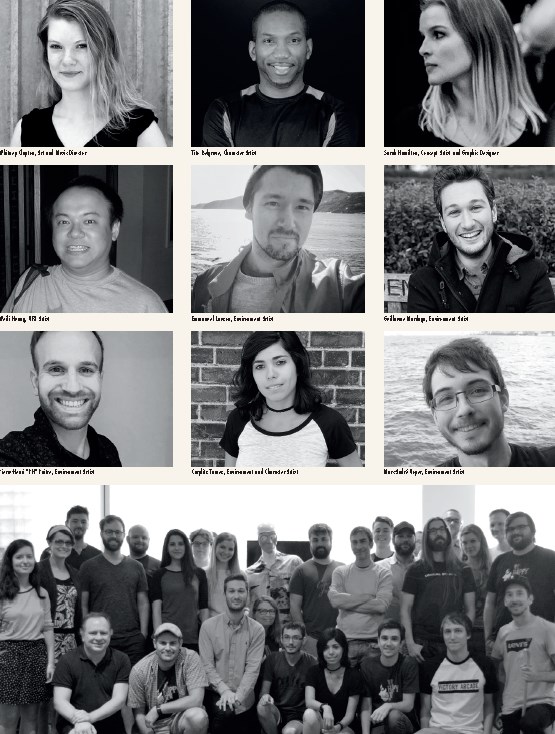 I have a bit of a love of these art books, partly because my love of art but also because of my love of the process. Learning how the artists put together their final vision is fascinating to me and I have to say extra credit for The Art of We Happy Few for putting artist bios and snapshots in, it’s nice to see the faces behind the work and to have a little understanding of where they are coming from. As with all these sorts of books (at least the ones I’ve been lucky enough to flick through so far), I would recommend this highly to anyone interested in concept design, art processes or just anyone who loves great art. Well done to all the creative team on We Happy Few, you’ve done a great job and made a visually striking game that looks familiar but unique all in one!