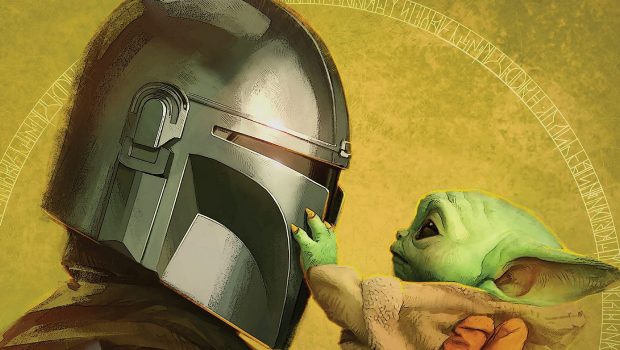 The Art of Star Wars The Mandalorian Season Two Review

Summary: The Art of Star Wars The Mandalorian Season Two is indeed the book you're looking for! 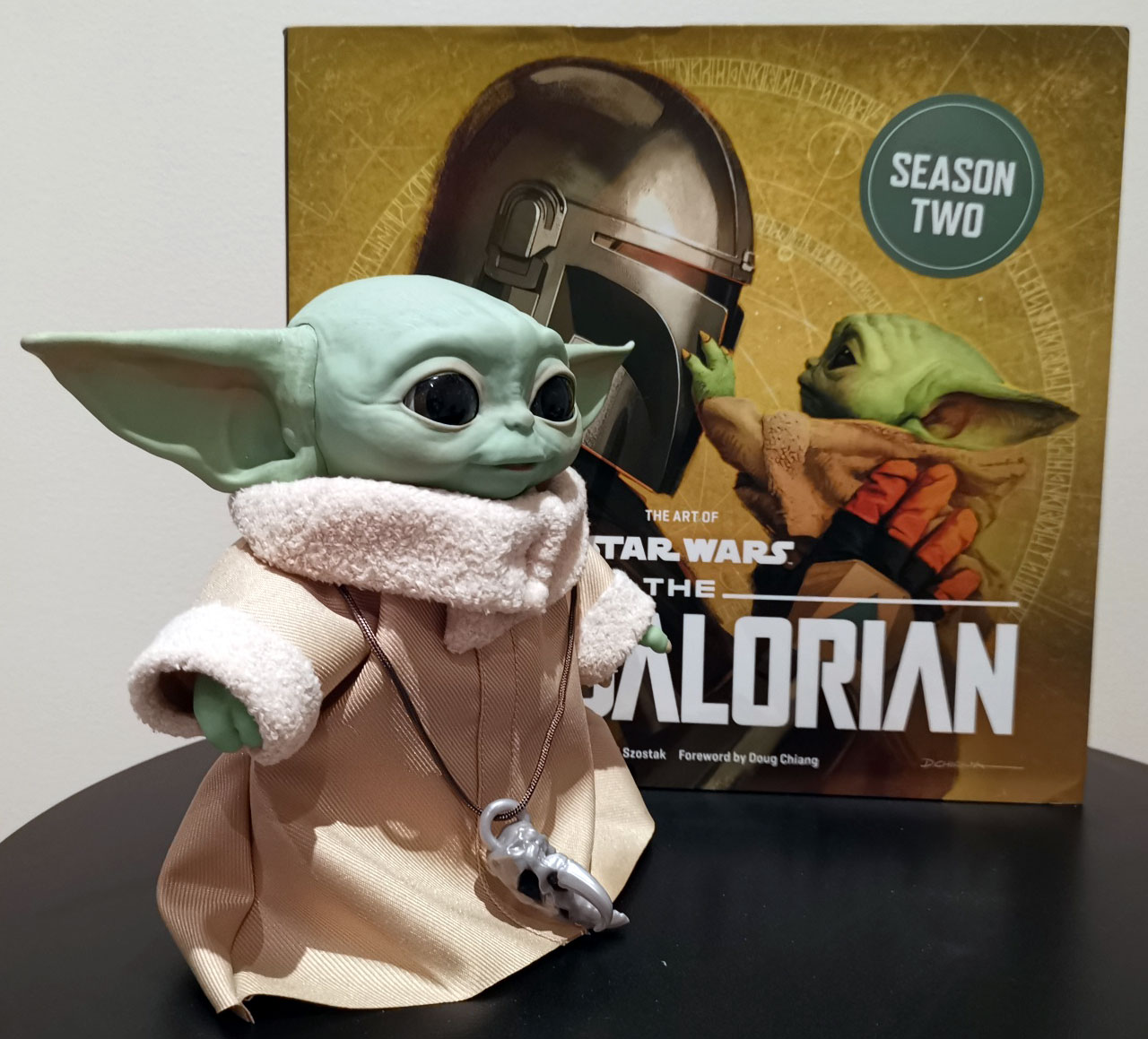 The Art of Star Wars The Mandalorian Season Two Review

Just like the hit Disney+ Star Wars series, The Mandalorian, The Art of the Star Wars The Mandalorian Season Two is equally enjoyable and author Phil Szostak should be commended on collating the amazing artwork behind this series plus creating the contextual text to accompany it which is quite fascinating.

However the art included in this book is nothing short of spectacular and really adds a unique gaze on the series, particularly from a behind the scenes point of view, not to mention the engaging interviews with those involved in the series creation. The physical presentation is also amazing as the production value of this book is exceptional that really makes the content shine from start to finish.

Additionally, the reader is treated to some “story boards” such as the choreography of the battle and action scenes, particularly between our hero, The Mandalorian (Pedro Pascal) and his arch-nemesis, Moff Gideon (Giancarlo Esposito). Another highlight was seeing the almost indestructible Dark Troopers up close and personal, unless you are a seasoned Jedi Knight! Some of the character designs featured in this book really makes you appreciate the series even more. 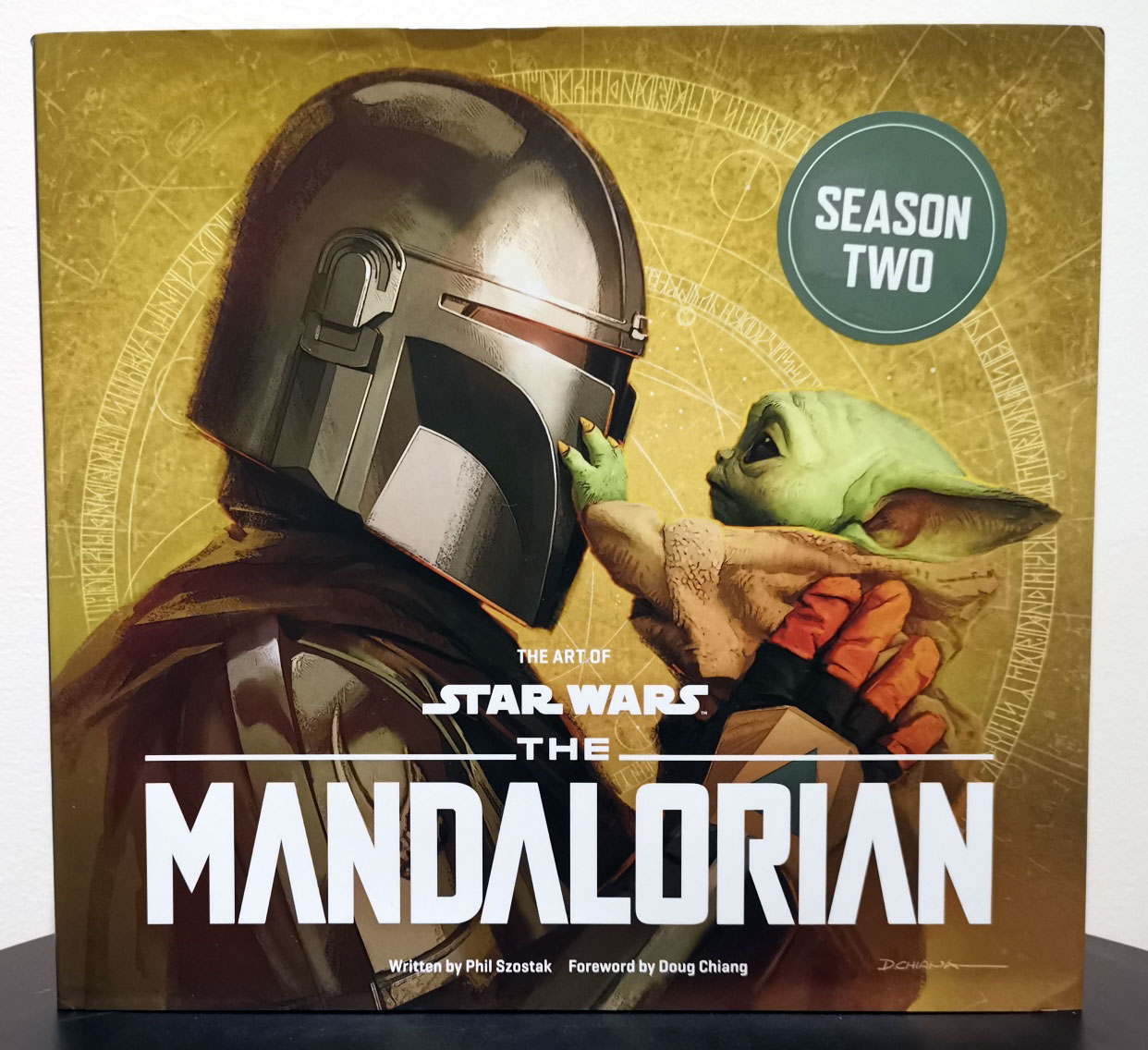 Supporting the book is a foreword by Dough Chiang who is responsible for the “look” of Star Wars and goes into some detail about how they created the world of The Mandalorian from its cinematic locales, costumes and concepts that helped bring this vision to the small screen but with a Hollywood atmosphere. Speaking of costume design, I really enjoyed how this book highlighted the armour such as Marshall Cobb Vanth and how he came to not only acquire the armour of Boba Fett (Temuera Morrison) but also wear it in classic Timothy Olyphant style. Even the subtleties that you may not think are relevant in the episodes are on display here, including the major reveals such as Bo Katan Kryze who was played brilliantly by Katee Sackhoff. Add in the ships and the weapons and The Art of Star Wars The Mandalorian is filled with amazing content plus visuals. 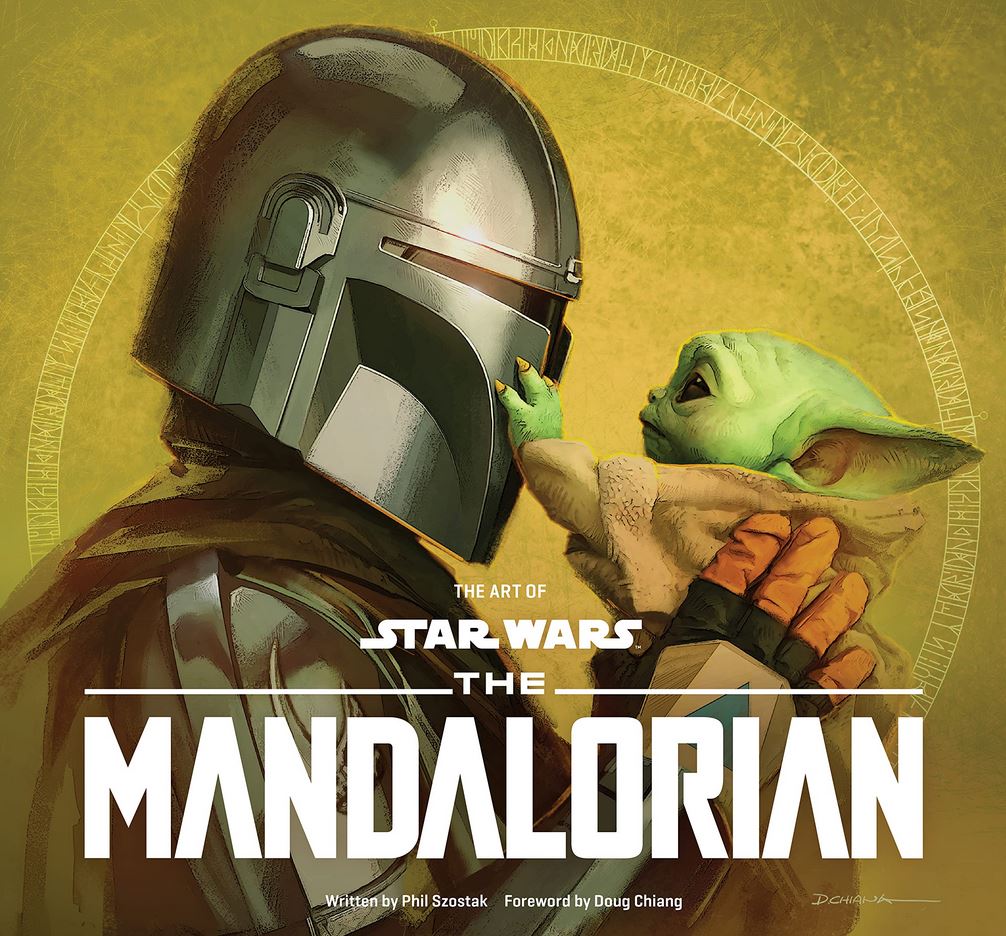 Besides Din Djarin, The Mandalorian and Grogu (dubbed Baby Yoda by the internet), all your favourite characters, heroes and villains are included in this book such as Ahsoka Tano, Gor Koresh, Moff Gideon plus supporting characters such as Boba Fett, Cara Dune and even the Gamorrean Guards. While the book goes through each of the episodes from season two, the only character who is missing is the no longer secret Luke Skywalker who thanks to modern technology allowed Mark Hamill to walk in the shoes of this iconic Jedi. While “Luke” doesn’t appear in the book per se, there are still a few artistic hints included. 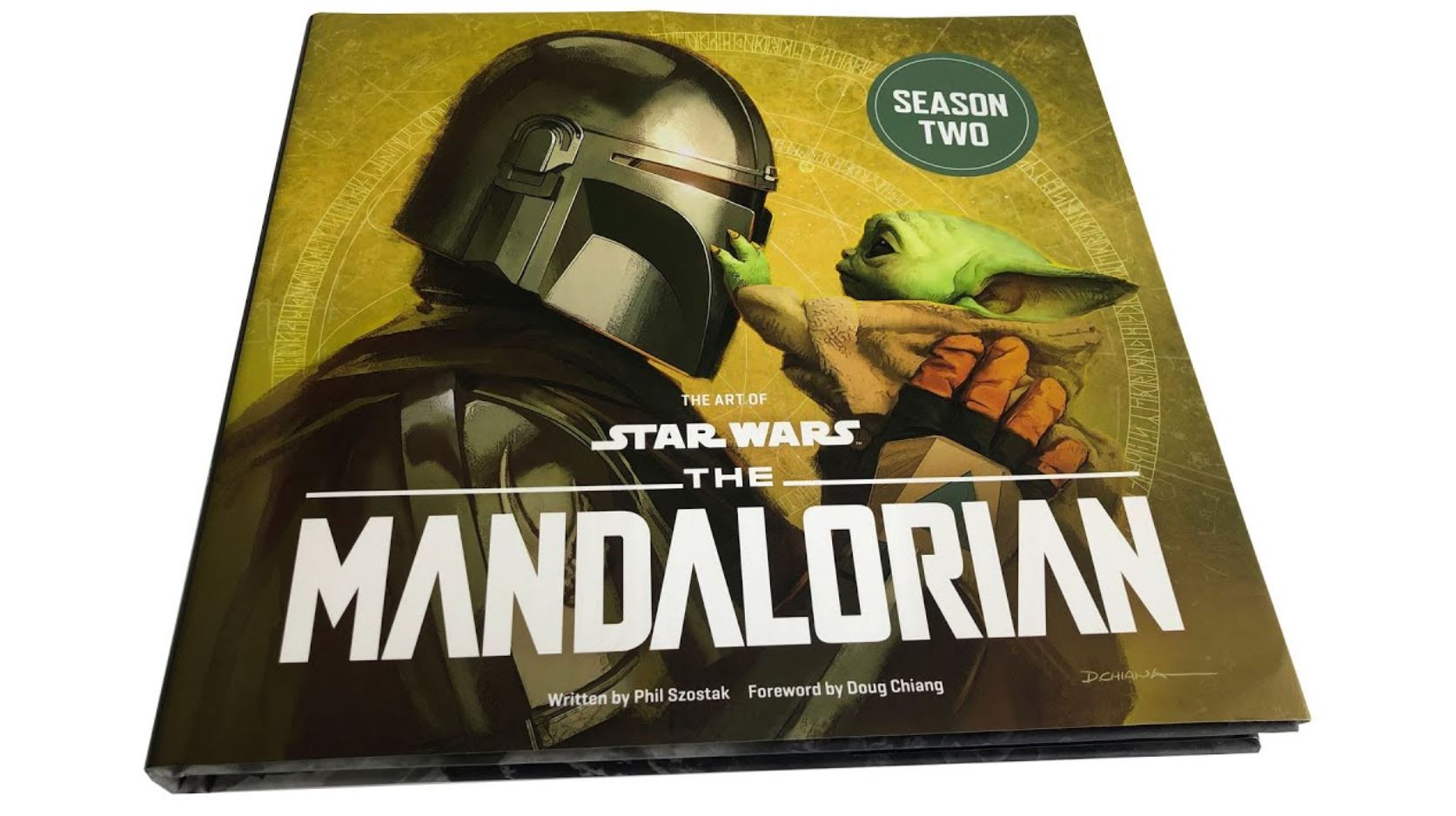 This book is a true celebration of the hit Disney+ Star Wars Series and if you’re a fan of all things Din Djarin, then The Art of the Star Wars The Mandalorian Season Two is indeed the book you’re looking for and makes the perfect coffee table book that will draw you back countless times. 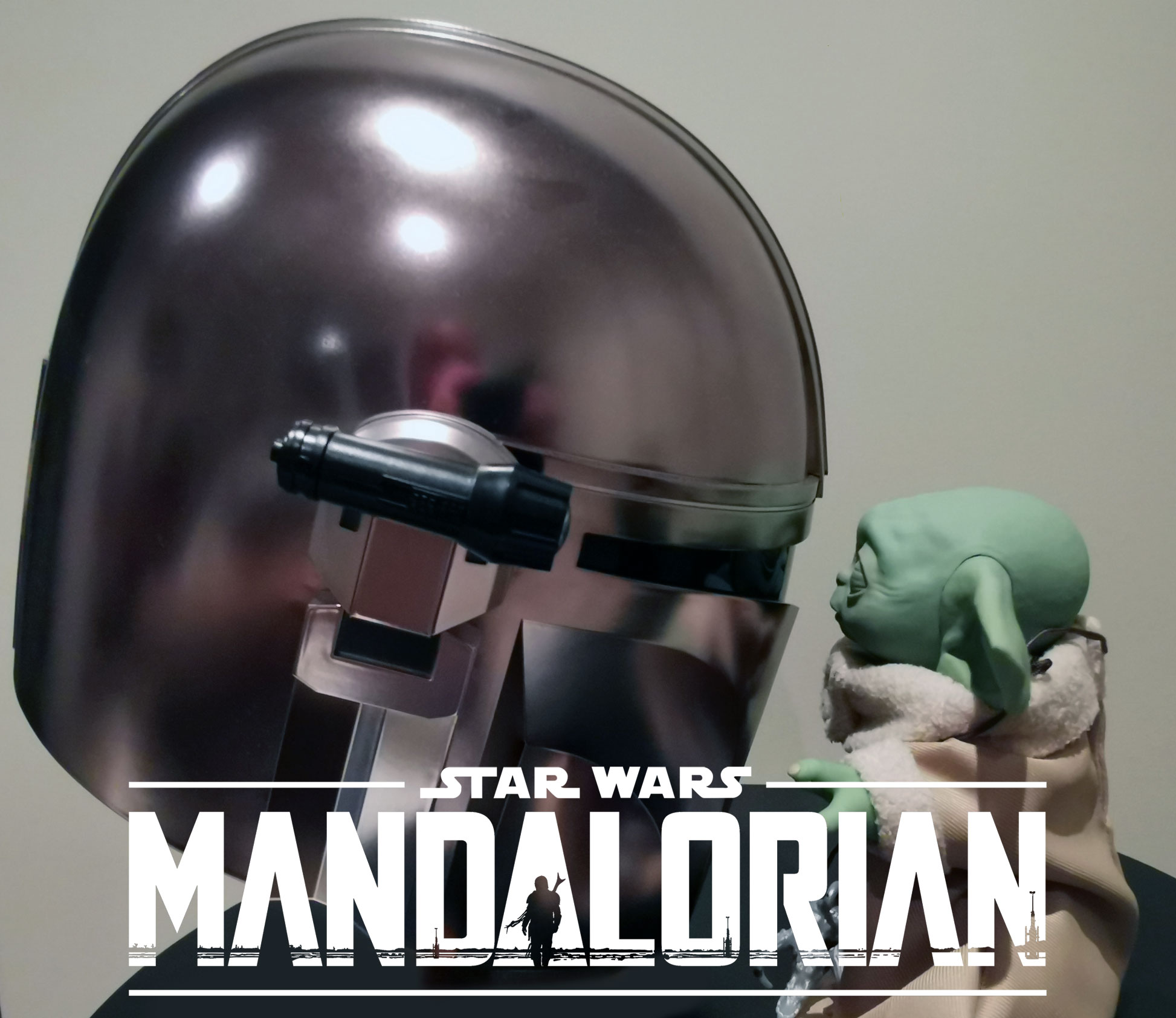 … and yes, I had some time! <Cue The Mandalorian theme>