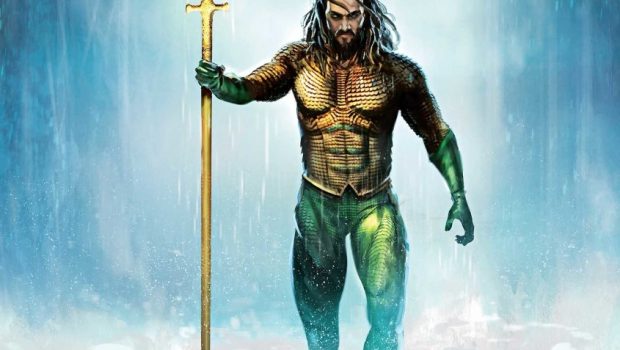 The Art and Making of Aquaman Book Review

Summary: The Art and Making of Aquaman climbs the highest mountain and screams the secrets of this film with stunning content and images.

While Batman vs Superman, followed by the Justice League received very mediocre reviews from both fans and critics, it seemed that Warner Bros have listened because the following film after Justice League, Wonder Woman was critically acclaimed across the globe and this time Aquaman is at the forefront. Aquaman stars Jason Momoa as this powerful underwater hero who takes on his half-brother Orm (Patrick Wilson) in order to save the worldin this blockbuster spectacular which is directed by Australia’s very own James Wan that is not only well-cast (Amber Heard, Nicole Kidman, Dolph Lundgren), it’s a very enjoyable story with some amazing special effects. 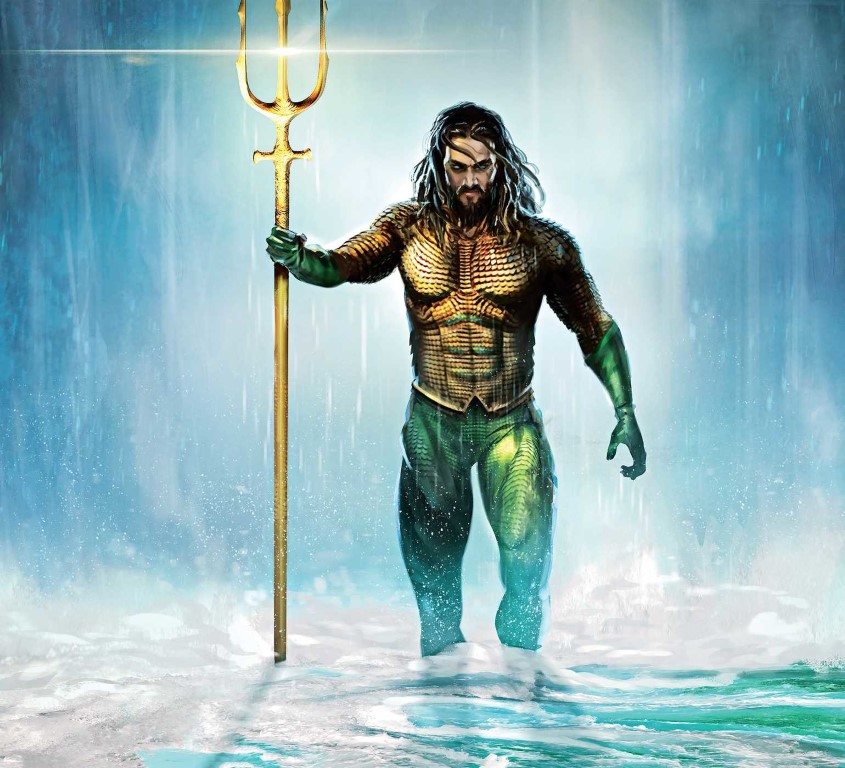 In essence, this book is a celebration of how this film was created with a wealth of information from those working behind the scenes to those on camera. Like other books from Titan, it is beautifully presented with excellent paper stock, clear text and more importantly amazing and detailed images, some bursting with colour. Needless to say, the attention to detail in this book, not just from its content but its presentation is almost a super heroic feat in itself. The book is also written by Mike Avila who is no stranger to the world of comics and he successfully brings it all together from start to finish, including how this 1941 comic book character was brought to the big screen and the history behind it.

Breakthroughs in modern CGI have benefited high-concept productions like Aquaman because they allow filmmakers to save several steps. “We don’t have to build a whole spaceship anymore. We don’t have to build a whole throne room,” says [Production Designer Bill] Brzeski. “We just have to build the parts that human beings interact with.” But the Hollywood veteran is quick to offer up that modern technology, despite all its advantages, doesn’t make moviemaking easier. The concept artists still have to draw every tiny nuance, every background image. The computer graphics don’t create the design; they just execute the vision of the filmmakers. And Brezeski’s team still had to build dozens of practical sets during the production, including the arena stage. “It doesn’t let you off the hook in terms of designing anything. The digital world never lets you off the hook,” he said. “Actually, it gets more complicated.”

As you can see, it’s BOOMING with content and wow… the images that accompany each of these sections is stunning. There is also a forward by actor Jason Momoa who talks about the secret of getting this role, the ideas behind Aquaman and even his slight concern in wearing the legendary costume of this superhero. Adding to this is an introduction by director James Wan who talks about his role in the film and how he wanted to it justice and needless to say, Wan succeeded.

Aquaman may not be the first time Jason Momoa has appeared on-screen as Arthur Curry, but this film is essentially Aquaman’s origin story, which was consciously left out of his past screen outings. “If you had already seen it in Justice League, then it wouldn’t be the same thing,” notes Wan. “It was important to the growth of the character that we got to tell this story.” The director worked with screenwriter Will Beall and executive producer Geoff Johns to reveal Aquaman’s journey across the years, with various flashbacks used to show the manifestation of Arthur’s powers. One flashback shows a young Arthur first noticing his unique abilities during a visit to the Boston Aquarium. It also reveals how other kids made fun of him for “talking with fish.”

One of the highlights of this book for me were the amazing underwater imagery from the film because like Star Wars or Avatar, those responsible for the film had created this amazing ocean wonderland that has never been seen before in films and this book highlights that process. As a result, it makes the movie quite distinct and its great seeing the early concept art, including paintings which showcase these places in the film. Adding to this are images from the movie itself which makes me want to see the movie again.

There’s also quotes from actors and dedicated pages on the characters themselves like Mera (Amber Heard) or Vulko (Willem Dafoe) who talk about their experiences in the film. Costume and set design play a role in this book, including building the various ‘worlds’ that are visited from modern Atlantis to ancient Atlantis and the Kingdom of the Deserters. I also enjoyed seeing some of the early designs of the costumes from the concept pieces to their final incarnation which was seen in the film. All in all, a very riveting book from start to finish. 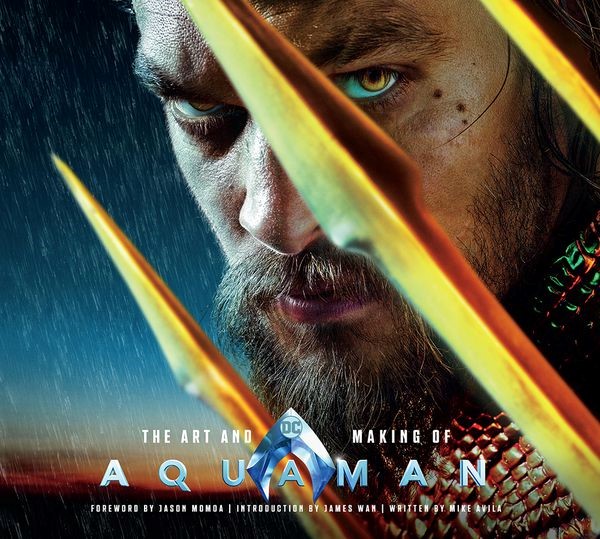