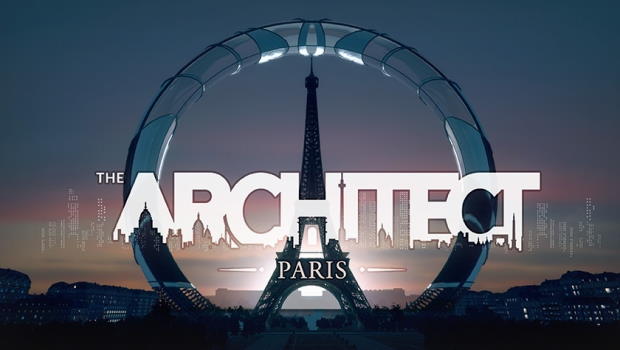 Summary: Swap your drafting table for an office and bureaucracy in what is more a city planner than architect sandbox game.

I may have gotten off on the wrong foot with The Architect: Paris… but when the title states “Architect” I think of blueprints, material properties, load baring considerations… I don’t think of “put a car park in this area… but not too visible to the road”. Then again… maybe the game does in fact misrepresent the main theme? So if my rant hasn’t given you enough of a clue… The Architect: Paris doesn’t so much put you in the role of an architect designing buildings for the wonderfully scenic Paris… instead it essentially puts you in the position of city planner and asks you to figure out zoning. 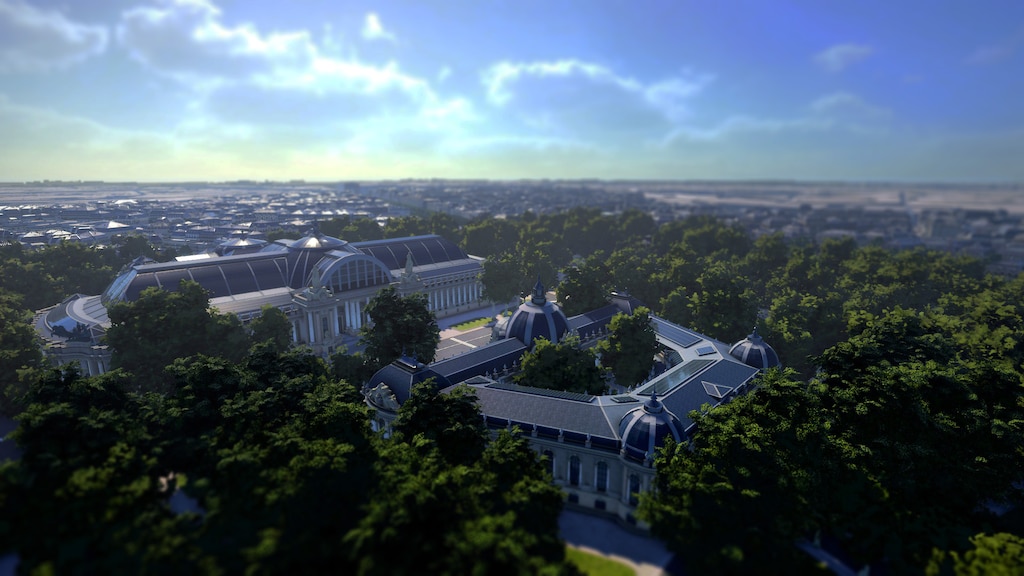 There’s a brief (and I felt messy) tutorial that takes you over the basics… sometimes directing you clearly to the section of your menu you need to use to progress… other times the “highlighted” spot seems to blend in to it’s surrounding so much that it’s like playing a “spot the difference” puzzle. After you have cleared the handful of training tasks you can choose from a few options to move ahead. That sound all well and good, until you read the task for one of these jobs and it tells you something like “make a rectangular plaza of size X”… so you go to your planning windows… you clear some space (but not clearing too many of the buildings that are already there)… you make sure that there’s a nice big connected bit of land that is rectangular in shape and you put a plaza on it… only to find that the little gauge telling you how well you are doing in fulfilling your task doesn’t move at all. That wouldn’t be an issue if it at least told you why what you have done, does not count as a rectangular plaza… but it doesn’t. 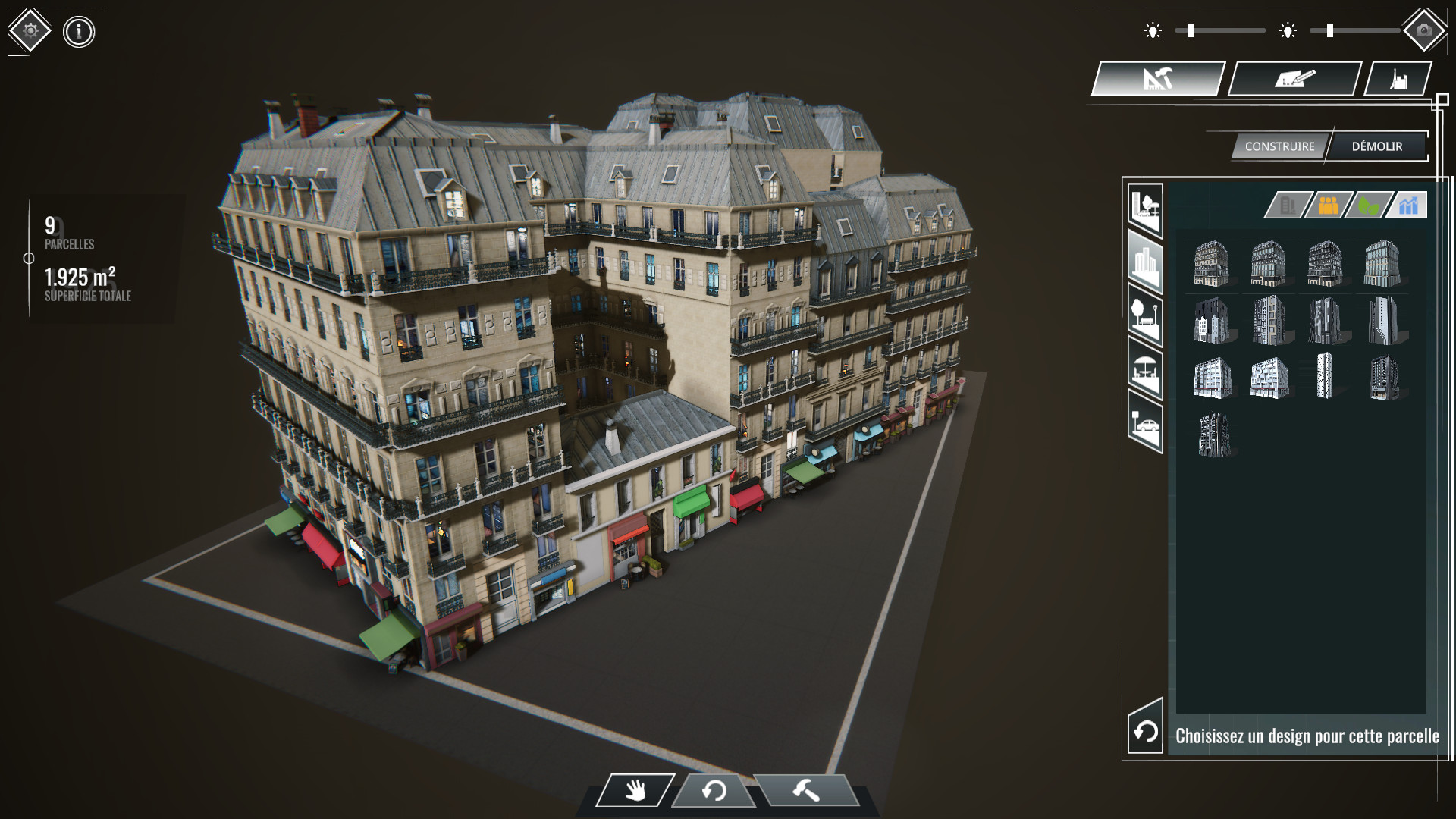 I suspect with a bit of tweaking, all of those issues could be resolved and maybe a bit more polish will be applied in future, but it left such a bad taste in my mouth that I was just infuriated with the game and switched over to sandbox mode (which I’m guessing most people will end up spending most of their time in anyway). This is arguably the section that is responsible for all the fancy screenshots of the game and is really the main source of entertainment. 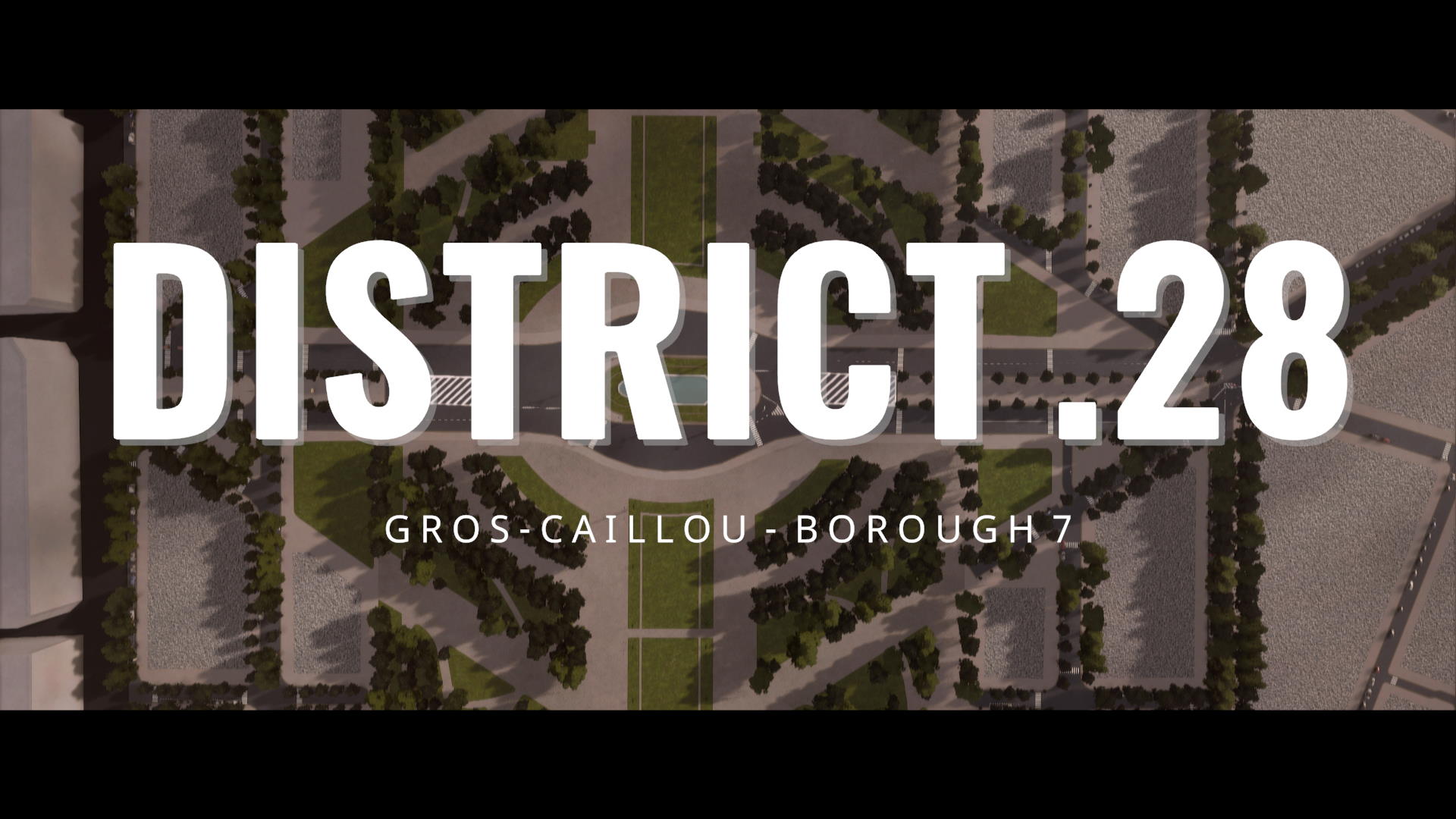 In sandbox you can do what you like with Paris (including making horrible huge towers that stand looming over the Eiffel Tower. You have a bunch of different building and landscape types to choose from and you can decorate the cityscape how you like (within reason). Once you have things how you like, you can drop into the camera mode which features a lot of flexibility to show off your urban design just the right way to get maximum attention. I actually found this a pro and a con. Pro in that it does allow you to make some very pretty images, con in that it seems desperate for you to take screenshots to “share with the community” (ie you have to do so to complete a task). 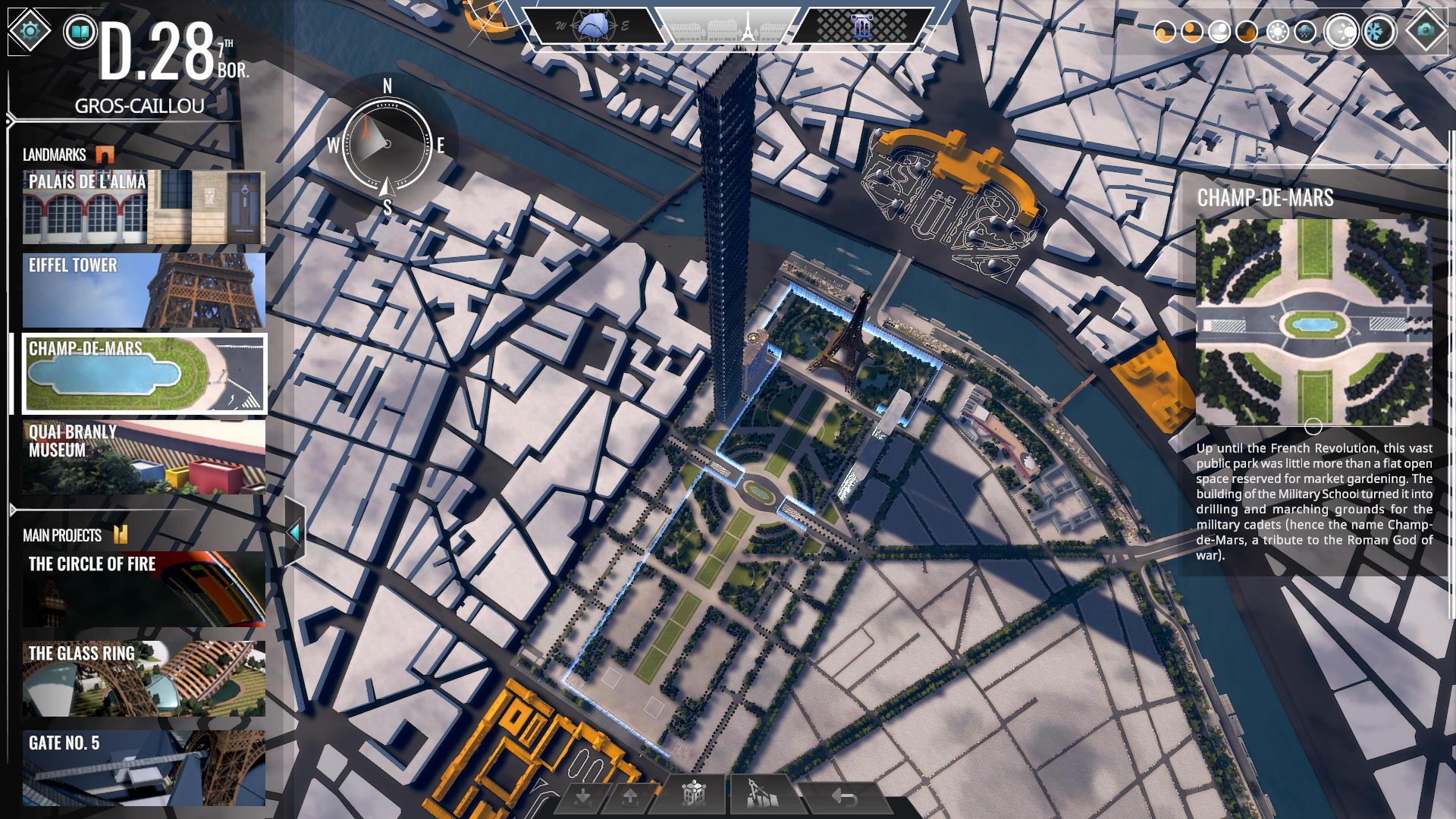 Ultimately I can’t recommend The Architect: Paris. It does not feature the ability to perform the tasks of an architect and the missions are very vague about what is and isn’t acceptable to complete a task. If you are after a city planning sandbox game then you probably will get a bit of fun out of this and you should consider it… but if you had visions of being the next Frank Lloyd Wright this isn’t going to bring those into digital reality.