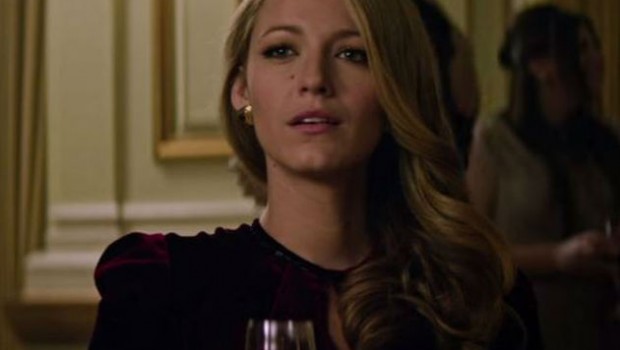 The Age of Adaline – Film Review

The concept of The Age of Adaline is so ridiculous that it has the power to more than once provoke an eye-roll, yet it still remains surprisingly enjoyable with it’s gentleness and grace. Adaline Bowman (Blake Lively) holds a great secret, she has been 29 for almost 80 years. Her eternal youth has forced her to live a solitary life and to not let anyone know about her burden, besides her only daughter, Flemming (Ellen Burstyn) who in 2014 passes for her grandmother. Although she tries, she cannot resist the charms of Ellis Jones (Michiel Huisman) when he falls for Adaline under her pseudonym of Jenny. When she finally allows herself to admit her feelings for Ellis, she must also face her past in order to move forward.

The reasoning behind Adaline’s inability to age is so unbelievable that it is rather ludicrous and it is the silliness of this backbone to The Age of Adaline that unfortunately cannot be forgotten throughout the film. However, within this story are some hidden gems which allow the film to not be written off as a result of this. Society is obsessed with the idea that we will somehow discover the fountain of youth and fulfil the desire to be forever young. However, The Age of Adaline seeks to confirm that the idea of staying youthful forever is not as perfect as it may seem, especially if it means watching those around you change and move on with their lives. Adaline is denied the privileges of growing older and in her situation, misses out on forming meaningful relationships in her life. In reality one doesn’t stay young while others around them age, but there are those who depart our world prematurely and miss out on the wonderful things that come with aging such as a lifetime with the ones they love and watching their children grow up. There are of course the negatives that are associated with aging and there are the positives of youth, but The Age of Adaline subtly attempts to remove some of the stigma associated to aging and to remind one that there is grace and beauty in the passing of time. 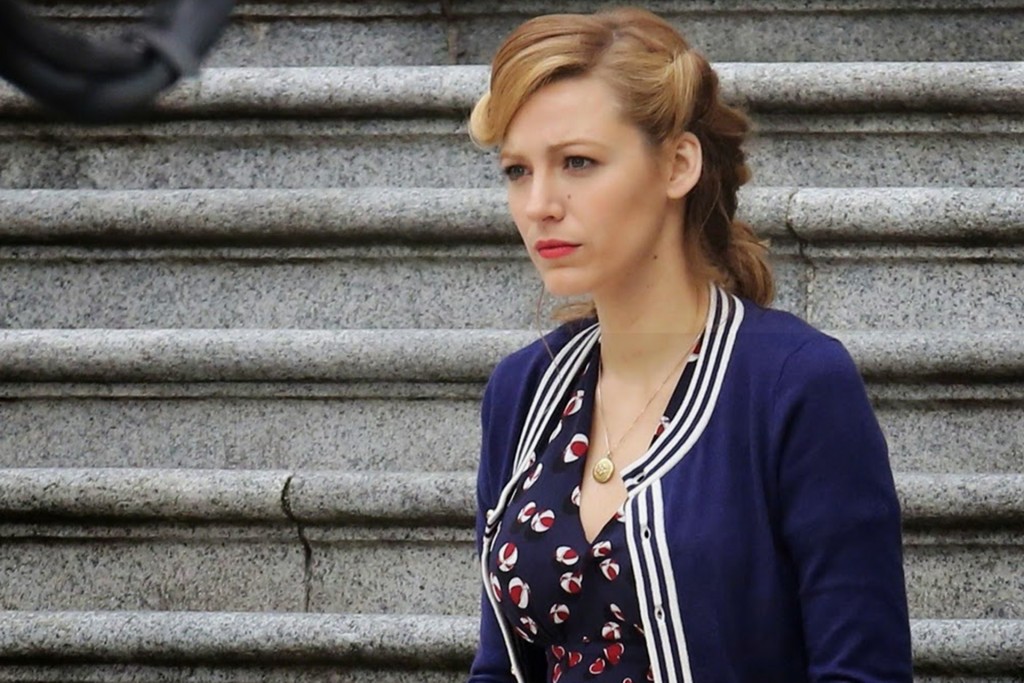 Despite the often slow pace of the film, The Age of Adaline is a rather enjoyable experience with it’s graceful, gentle storytelling and extremely pleasant production and costume design. The film has an overall comfortable and cosy atmosphere in which the viewer feels unchallenged. This is not to say that the film is entirely an unmoving experience, as there are some beautiful and romantic moments between Adaline and Ellis. The flashbacks are very nostalgic as a result of wonderful production design by Claude Pare and the exquisite costume design. Designed by Oscar winning designer, Angus Strathie, the past and present attire of Adaline are a fashion lover’s dream and worn to perfection by Blake Lively. 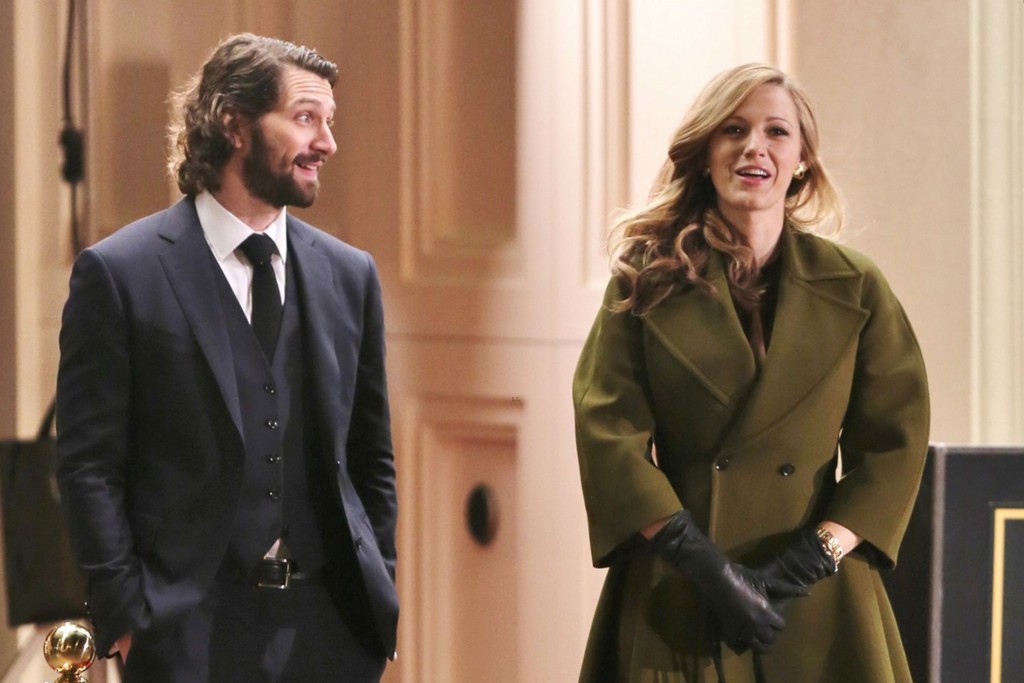 Lively’s performance as the un-aging Adaline is deceptively complex. On the surface she is indeed a beautiful and youthful lady, but her soul is much older which shows in the way she presents herself and way in which she speaks. She has the feminine grace and class that her generation was taught long ago and applies this to herself in modern times. The chemistry between Lively and Ellen Burstyn is very well done with the mother and daughter dynamic represented in an uncommon situation. 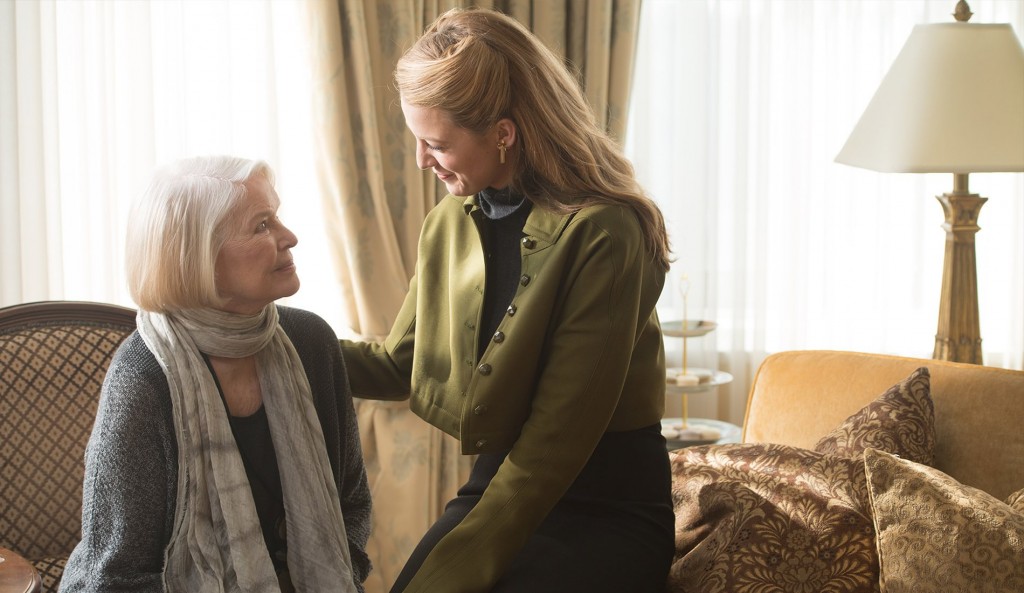 Michiel Huisman is perfectly cast in his role of Ellis Jones. He possesses every quality that makes him the quintessential leading man in such a romance film as this and it is so believable that Adaline would want to go against everything she has ever believed for this man. Huisman is incredibly likable in this film with his sincerity and quick wit. Anthony Ingruber has also been receiving plenty of praise for putting his convincing Harrison Ford impersonations to good use by playing the younger version of Ford’s character, William. With the flaw in it’s overall reasoning, it is a delight to see that The Age of Adaline has many strong points that go a long way to it’s redemption. It is a wonderfully romantic and fashionable film that is to be taken for what it is and enjoyed.

Summary: It is a delight to see that The Age of Adaline has many strong points that go a long way to it's redemption.