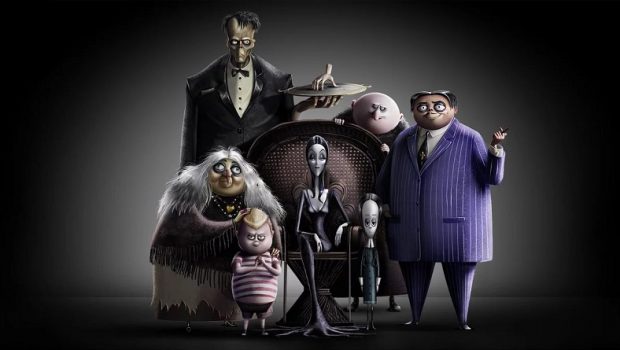 Get ready to snap your fingers! The Addams Family is back on the big screen in the first animated comedy about this creepy and kooky clan. You may think your family is weird but the outlandish, bizarre, and completely iconic Addams Family, will have you thinking again.