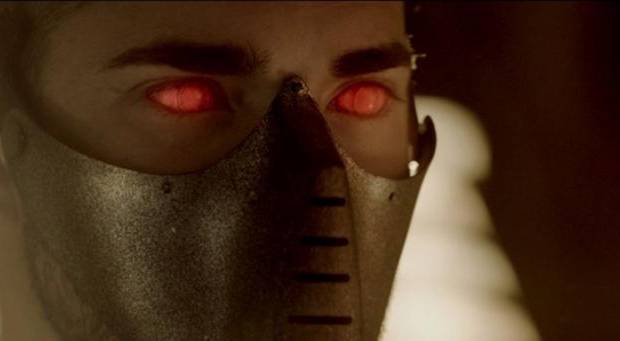 Vision Films and Project 12 are proud to present the suspenseful new thriller with a sci-fi twist, Bunker: Project 12. With its original take on the continuing fear of the unknown in the aftermath of the Cold War, Bunker: Project 12 will delight history buffs as well as action and sci-fi fans alike

In the film, the Russians shut down a dangerous scientific project designed to change the course of history. A manhunt ensues after they unsuccessfully attempt to exterminate all scientists involved in the top secret project.