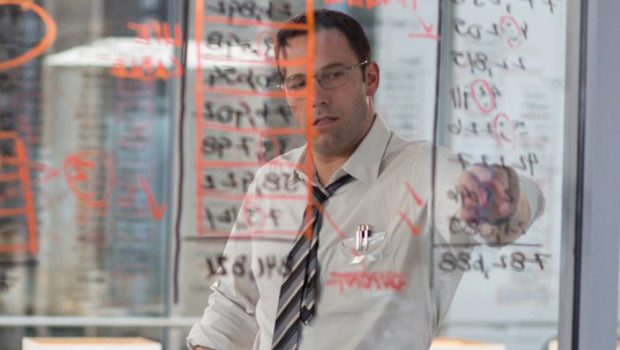 There will be those who look at Gavin O’Connor’s The Accountant purely as an action film and to look at it from this perspective will mean missing what is truly special about it. Although at times the screenplay tries to be a little too clever, The Accountant has a great deal of heart and is accompanied by impressive action and fine performances from the cast.

Maths savante Christian Woolf (played by Ben Affleck) may seem like a quiet, suburban financial accountant, but he leads a double life, uncooking books for some of the most dangerous people on the planet, while he himself is no stranger to violence. His latest job finds him working for a robotics company, trying to discover where there is a discrepancy of a great deal of money, but when he does discover what he was hired to find there are deadly repercussions; he and co-worker, Dana Cummings (Anna Kendrick), must move as quickly as they can so they do not become part of the rising body count. 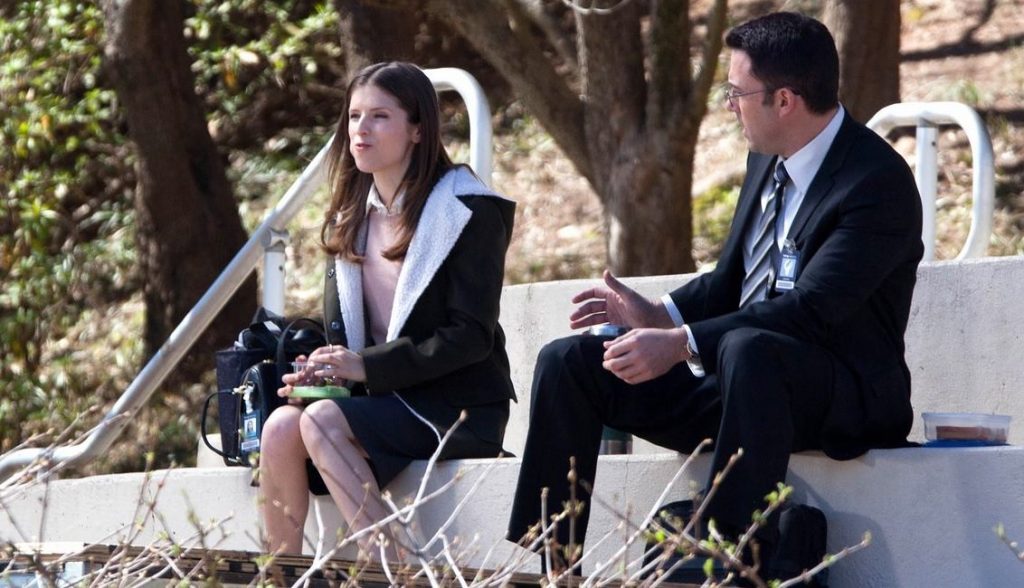 From the outside, The Accountant looks like your typical action film with its suspense driven narrative and high-paced combat scenes. If you judge the film primarily by defining it within the boundaries of this genre, it perhaps doesn’t meet the expectations placed on it. However, The Accountant is about a great deal more than just a financial accountant who leads a double life. The protagonist Christian Woolf has a high functioning form of Autism Spectrum Disorder (ASD) and the film is therefore a champion for those who live with or are affected by ASD. It is refreshing to see in cinema a film which shows that autism is not always as noticeable in people as it is widely perceived as being. The film doesn’t dwell on the more predictable theme of different being special, but does show how people with the disorder who are high functioning can still live a normal life (or relatively normal in this case).

One of the common and often more noticeable features of autism is that those who are living with the disorder tend to struggle with social interaction, but what The Accountant shows is that this doesn’t mean that they don’t long for a relationship with someone, whether it be platonic or romantic. While some may see this film as being an action film with a character who just happens to be autistic, The Accountant is essentially a film about a man with autism who, like many others in the film, is reacting to the need to keep those few that he does manage to connect with safe by any means possible. It is evident that Christian still suffers from and is deeply affected by the loss of those close to him and the reason he takes to Dana Cummings so easily is because she is not deterred by his social awkwardness that many others find unsettling. 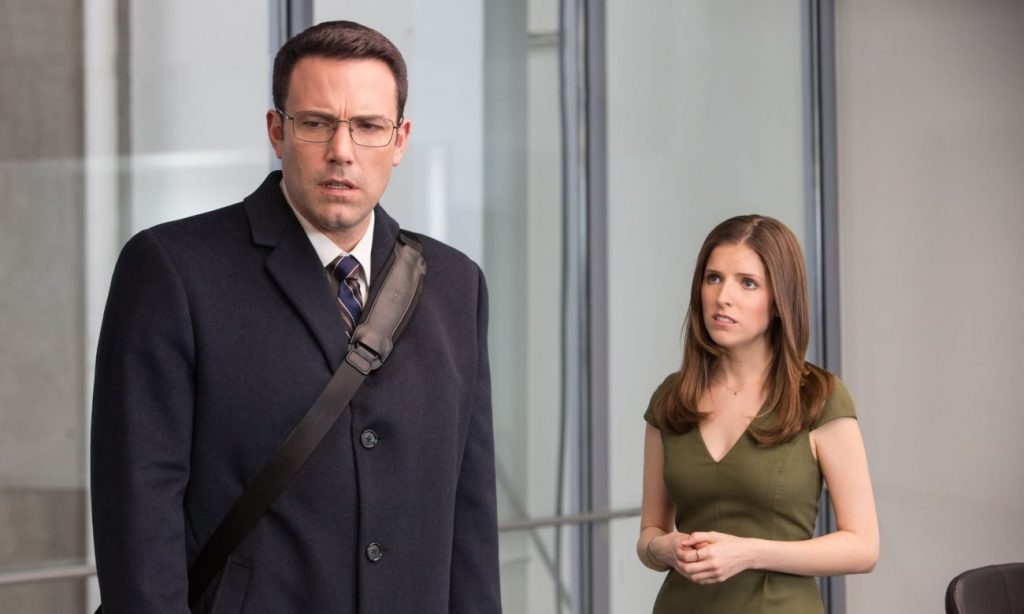 This idea of us as human beings looking for a connection and trying to understand one another resonates through the screenplay. The Accountant basically has two storylines that do not intersect with each other on screen at any one time. While Christian and Dana are running for their lives, the Treasury Department is also trying desperately to find out who the accountant really is. This part of the screenplay involving Ray King (J.K Simmons) and Marybeth Medina (Cynthia Addai-Robinson) almost seems worthless at times and the dialogue between the two can often be a lot more complicated than it has to be, but towards the end one realises that they were also there to support the ideology of everybody needing to make a connection.

Ben Affleck completely disappears into the complex character of Christian Woolf. He not only masters the features of a high functioning autistic man (including lack of eye contact and certain mannerisms) with grace and subtlety, but also he is able to show the inner torment and pain his character is feeling with as few words as possible. Anna Kendrick as Dana Cummings is adorably likable and perfectly cast to play opposite Affleck’s Christian;  she brings a beneficial light-hearted quality to the film. The Accountant is less about number crunching and more about human behaviour and heart. Although it does have moments where it seems a little cluttered dialogue-wise, it does wonderful things for the people in the community that are represented in the film.

Summary: Although it does have moments where it seems a little cluttered dialogue-wise, The Accountant does wonderful things for the people in the community that are represented in the film.