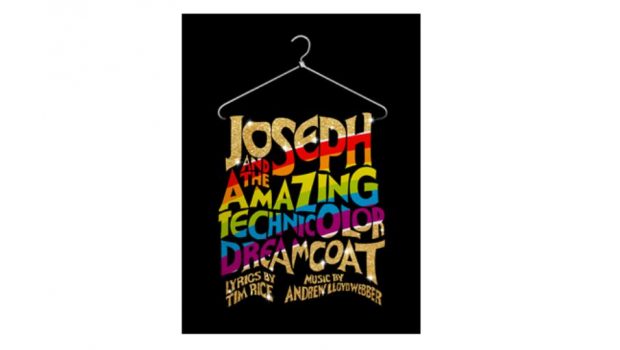 Tim Lawson in association with Michael Harrison and The Really Useful Group are thrilled to announce that after two triumphant seasons at The London Palladium, the sensational brand new production of Tim Rice and Andrew Lloyd Webber’s Joseph and the Amazing Technicolor Dreamcoat will come direct to Australia, opening at the Regent Theatre, Melbourne on 10 November 2022.  Melbourne’s opening will be the first staging of this newly reimagined production outside of the UK.

Released as a concept album in 1969, the stage version of Joseph and the Amazing Technicolor Dreamcoat has become one of the world’s most beloved family musicals.  The multi-award-winning show, which began life as a small-scale school concert, has been performed hundreds of times in over 80 countries worldwide.  The show features songs that have gone on to become pop and musical theatre classics, including Any Dream Will Do, Close Every Door To Me, Jacob and Sons, There’s One More Angel In Heaven and Go Go Go Joseph.

“A tonic for the times, it’s a delight” – The Times

Told entirely through song with the help of the Narrator, Joseph and the Amazing Technicolor Dreamcoat follows the story of Jacob’s favourite son Joseph and his eleven brothers.  After being sold into slavery by the brothers, he ingratiates himself with Egyptian noble Potiphar, but ends up in jail after refusing the advances of Potiphar’s wife.  While imprisoned, Joseph discovers his ability to interpret dreams, and he soon finds himself in front of the mighty but troubled showman, the Pharaoh.  As Joseph strives to resolve Egypt’s famine, he becomes Pharaoh’s right-hand man and eventually reunites with his family.

“A musical firing on all cylinders . . every performance oozes personality and mischief” – The Guardian

Tim Lawson, Producer, said “I am beyond thrilled to be presenting this brand-new, acclaimed production of Joseph at The Regent Theatre this summer.  I know it will capture the hearts and souls of audiences of all ages, as it did during both recent sell out seasons at the London Palladium where it was the hottest ticket in town. We all need colour and joy in our lives, and this dazzling production delivers both in spades.”  Tim Lawson creates, produces and presents first-class musicals and family entertainment in over 450 cities in 45 countries, smashing box office records multiple times on Broadway, in London and beyond.  In Australia, Tim has produced Ian Fleming’s Chitty Chitty Bang Bang, Fiddler on the Roof and A Chorus Line and created Circus 1903, Le Noir and The Illusionists franchise.  Tim is currently working with George RR Martin on a world premiere stage production of Game of Thrones.