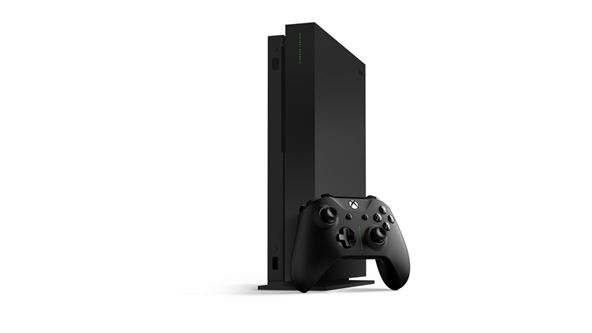 Thanks to our Fans, Xbox One X is Fastest-Selling Xbox Pre-Order Ever

Sunday night in Germany, we unveiled the Xbox One X Project Scorpio Edition, a special edition console designed for our biggest fans. That night we launched pre-orders worldwide and we have been overwhelmed by your response.

Within just a few days, we saw record-setting sell-out times and are currently sold out in many countries around the world.

You, our biggest fans, have pre-ordered more Xbox One X Project Scorpio Edition consoles in the first five days than any Xbox ever.

“Microsoft has done it again! The innovation and power behind the new Xbox One X console is driving excitement and demand among our customers worldwide,” said Bob Puzon, senior vice president of Merchandising for GameStop. “The speed at which we sold through our initial pre-order supply surpassed expectations, and what we experienced with pre-orders for the original Xbox One console. This new system is definitely going to change how video games are played!” – GameStop

“A great piece of tech with a great onrush. Microsoft’s high-end console hits the hearts and minds of our console fans. We were absolutely astonished with the run on Microsoft`s new flagship console of the Xbox One family. The Xbox One X Project Scorpio Edition was the fastest sold-out Xbox console ever.” – Media Markt

Although our fans may no longer be able to pre-order the Xbox One X Project Scorpio Edition in their country, we know people are still anxious to get their hands on the world’s most powerful console. We will be announcing details of the next wave of Xbox One X standard edition pre-orders next month so stay tuned for more information.

We can’t wait for November 7. Excitement is building – from developers who have committed that more than 100 new and existing games will be enhanced for Xbox One X, to the 300,000+ European fans who got the chance to experience the full power of Xbox One X this week, to receiving the gamescom 2017 award for best hardware.

There’s really never been a better time to be an Xbox gamer. YOU made Xbox One X the fastest-selling pre-order in Xbox history. From all of us at Team Xbox, thank you!

PS5 Opportunists take to eBay with ridiculous prices of this next-gen console! → 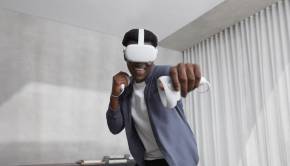