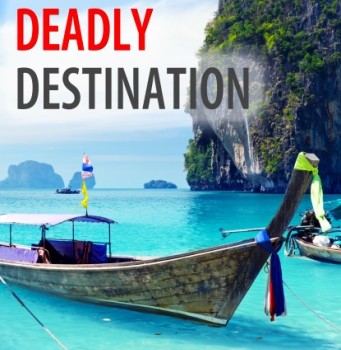 The daily robbing, bashing, drugging, extortion and murder of foreign tourists on Thai soil, along with numerous scandals involving unsafe facilities and well established scams, has led to frequent predictions that Thailand’s multi-billion dollar tourist industry will self-destruct. Instead tourist numbers more than doubled in the decade to 2014. The world might not have come to the hometowns of the many visitors fascinated by Thailand, but it certainly came to the Land of Smiles.

While the Thai media is heavily censored, and bad news stories about tourists suppressed, veteran journalist John Stapleton’s new book Thailand: Deadly Destination, available in hard copy from this week, amply demonstrates that something has gone seriously awry with the nation’s tourist industry.
In 2014, just as in the years preceding it, there were train, bus, ferry, speedboat, motorbike and car accidents, murders, knifings, unexplained deaths, numerous suicides, diving accidents, robberies gone wrong, anonymous bodies washing up on the shores and a string of alcohol and drug related incidents.

Thailand has a dying king and serious succession problems, weak democratic institutions, an economy slipping into recession, faces issues of corruption across many of its key services and is host to international crime syndicates, awash with despised foreigners and drifting perilously towards civil war.
Tourists choose one destination over another for a number of reasons, most of which Thailand scores highly on. But on the core issue of tourist safety, Thailand scores very badly indeed.

“The international coverage of the recent brutal killing of two British backpackers on the island of Koh Tao in southern Thailand has highlighted what many long-time observers of Thailand already knew, that its tourist industry is poorly managed and the Land of Smiles has come to justifiably be regarded as one of the most dangerous tourist destinations on Earth,” John Stapleton says. “Every day brings news of yet more incidents.” 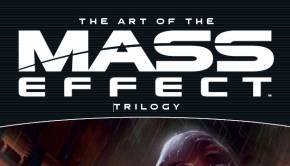