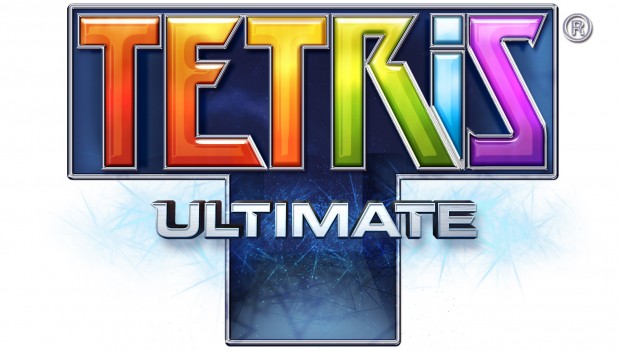 TETRIS® ULTIMATE COMING TO NEXT GEN AND PC

SYDNEY, AUSTRALIA — June 5, 2014 — Ubisoft® has announced that Tetris® Ultimate, the evolution of the world’s most-loved puzzle game, will be available for digital download for the first time on Xbox One, the all-in-one games and entertainment system from Microsoft and PlayStation®4 computer entertainment system this winter to coincide with the 30th anniversary of Tetris, and will be available this spring on PC.

During this year’s Electronic Entertainment Expo (E3), Alexey Pajitnov, the creator of Tetris; Henk Rogers, managing director of The Tetris Company; and Maya Rogers, president and CEO of Blue Planet Software, the sole agent on the Tetris brand, will be at the Ubisoft booth, South Hall #1023, to showcase Tetris Ultimate and sign autographs on June 10, 2–3 pm. The game will be playable at Ubisoft’s Uplay™ lounge in The Standard hotel during E3.