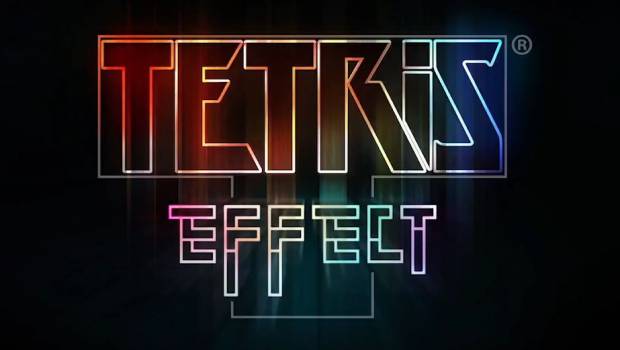 Sony Interactive Entertainment is excited to reveal that Tetris Effect is its first game announced for PlayStation 4 and PlayStation VR as part of PlayStation’s ‘Countdown to E3 2018’.

From the developers of Rez Infinite and Lumines, Tetris Effect a brand-new take on the legendary puzzle like we’ve never seen it, heard it, or felt it before. The incredible new visuals for the game are inspired by the very real phenomenon, ‘The Tetris Effect’.

The idea behind Tetris Effect the game is to amplify and enhance that same magical feeling where you just can’t get it out of your head, and not just the falling shapes, but all the visuals, the sounds, the music – everything! How? By having each of more than 30 stages immerse you in a different fantastical world that reacts and evolves based on how you play: background elements, audio, special effects – everything, down to the Tetris pieces themselves, pulse, dance, shimmer, make music, explode, etc. in perfect sync with how you’re playing.

Check out the trailer for Tetris Effect, made entirely with in-game assets. The game is set to launch on PS4 with PSVR support in Spring 2018.

Head to the PlayStation Blog for more information and also to keep an eye on the exciting up-coming announcements as part of PlayStation’s ‘Countdown to E3 2018’.