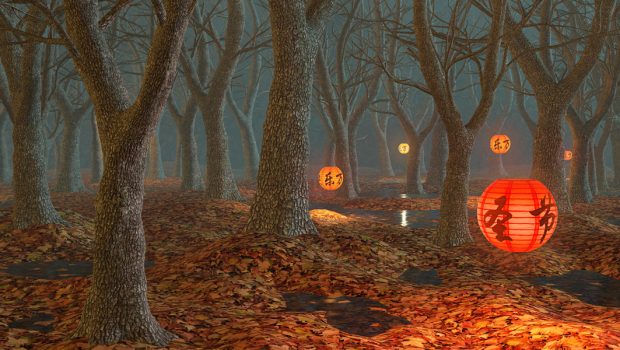 The new 3DMark VRS feature test is now available to the public.

Variable-Rate Shading (VRS) is a new feature in DirectX 12 that allows developers to improve performance by selectively reducing the level of detail in parts of the frame where there will be little noticeable effect on image quality. 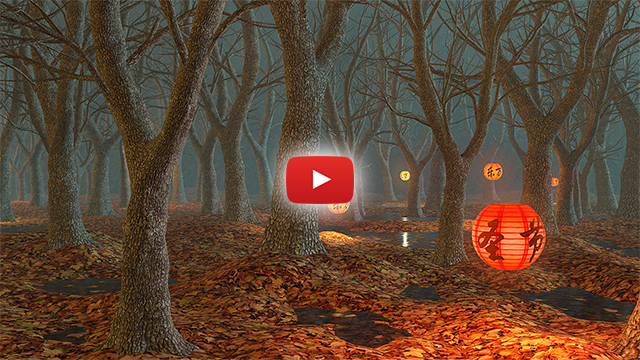 What is Variable-Rate Shading?

With Variable-Rate Shading, developers can vary the shading rate within a single frame. By using VRS to lower the shading rate for parts of the frame that are in deep shadow, far from the camera, or peripheral to the player’s focus, for example, a game can run at a higher frame rate with little perceptible loss in visual quality.

For a more in-depth look at variable-rate shading, check out this post on the Microsoft DirectX Developer Blog.

The test runs in two passes. VRS is disabled on the first pass of the test to provide a baseline for comparison. Variable-Rate Shading is enabled for the second pass. The test then reports the average frame rate for each pass and calculates the performance gained with VRS.

In the 3DMark VRS feature test, the shading rate varies with camera distance when VRS is enabled: 4×4 for the furthest objects, (the blue areas in the image below), 2×2 for the middle-distance geometry (green areas), and 1×1 (red areas) for the closest foreground objects.

The VRS feature test also offers an interactive mode that lets you change variable-rate shading settings on the fly to see how they affect the frame rate and image quality. The handy visualizer option—used to create the screenshot above—shows you where each shading rate is used.

You can find more details in our 3DMark technical guide.

To run this test, you will need Windows 10 version 1903 or later and a DirectX 12 GPU that supports Tier 1 VRS and the AdditionalShadingRatesSupported capability, such as an NVIDIA Turing-based GPU or an Intel Ice Lake CPU.

The VRS feature test is available now as a free update for 3DMark Advanced Edition. From now until September 2, 3DMark is 75% off when you buy it from Steam or the UL benchmarks website.