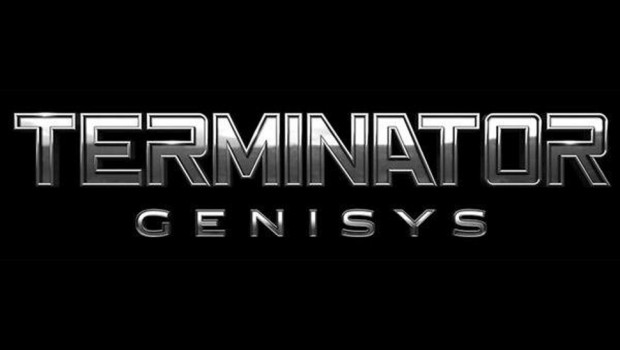 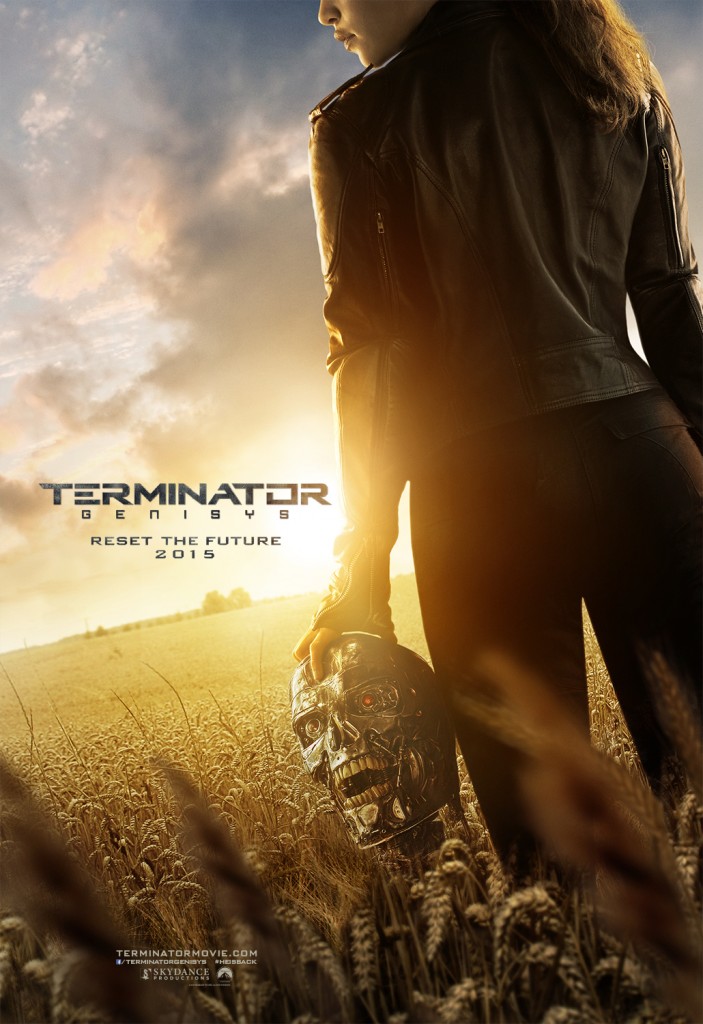 The film will be released in Australia on July 1st, 2015 by Paramount Pictures.